What’s the real story on Osama? 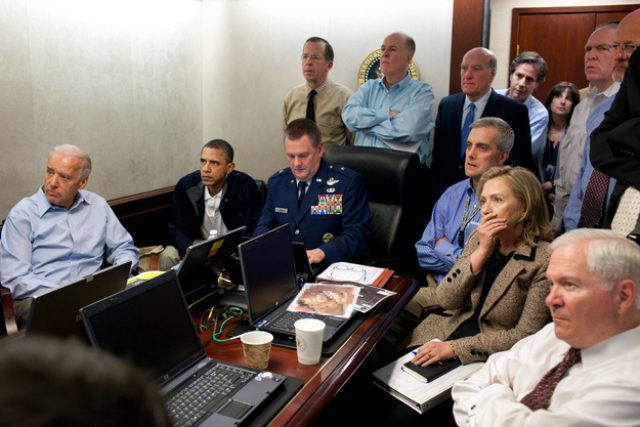 But from what Gen. Durrani said and past whispers it appears that:

If the above is correct.  Then Gen. Kayani is clearly the major player in 1 and 2 above.

Perhaps 3 as well, perhaps not.

Only he has the answers. And his silence will not help him.

As for Lt. Gen. Durrani. Apparently a bright officer, who allied himself to a political party PPP and its leader, Benazir, for reasons better known to him and got some benefits and perks.

Someone made a lot of money

Given the way our ex-military leaders and generals are ready to sell themselves to foreign governments (Raheel), political leaders (Durrani, Hamid, Baloch, Turmizi etc) he and the aforementioned plus others are marginally better than the bunch of retired Generals at the beck and call of Malik Riaz!

But then some would say that the Malik Riaz Generals are better.

At least they didn’t sell their Souls or the State!

News Desk - 7 May 2021
The government would provide Rs 25,000 as funeral grant to the overseas Pakistanis to help the needy ones to bury their loved ones with...

ISIS through the years