Whatsapp down: Messaging app stops working for users across the world 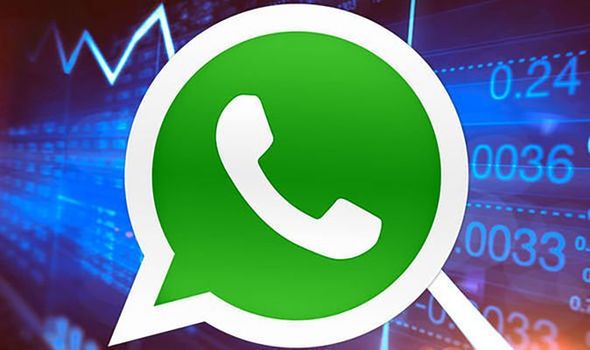 World leading messenger service WhatsApp has recently suffered a crash across multiple countries around the world. WhatsApp is a widely used instant messenger service that people use on a day to day basis to communicate with people in their life. Hence the panic generated by its crashing is understandable.

Facebook purchased WhatsApp for $19 billion in 2014. At the time this was seen as a risky investment because of the limited number of users in the United States. However, in the past 3 years since Facebook completed the purchase, WhatsApp’s monthly users have been increasing steadily every couple of months. According to the online statistics portal Statista, WhatsApp’s users have increased from 600 million in August 2014 to 1.3 billion in July 2017.

Read more: WhatsApp launches one of its most demanded features

Website DownDetector which is a website that tracks users reported a sudden spike in complaints by WhatsApp users after the crash. Let’s hope the people in charge can sort out their problem because 1/7th of the world’s population relies on this application to communicate with each other.

News Desk - 17 September 2021
Students from COMSATS University Islamabad are working on a proposal to convert mosquitoes into syringes that carry vaccines. Twitteratis are having a field day with the news. Even though Japanese scientists worked on it before, Twitteratis still consider it a ridiculous idea.

Cyber Security Check: Are you protected in the wake of the recent hacking?