When you lie, your brain and body suffer! 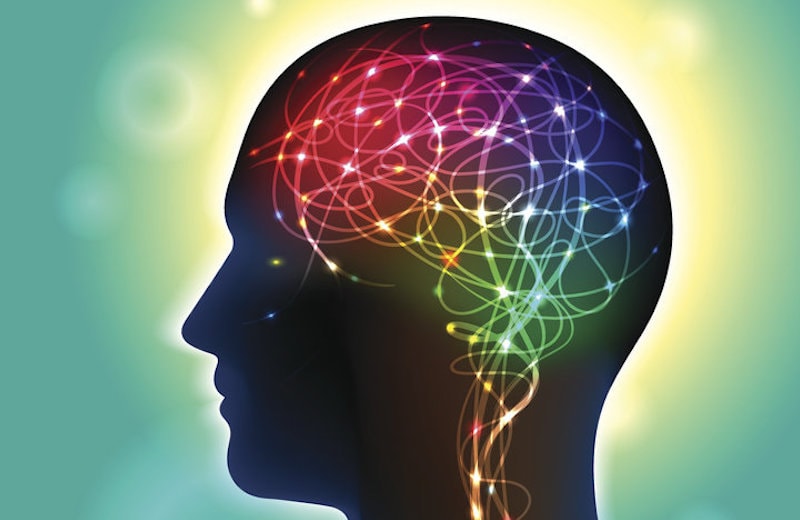 Ever hear this: “Don’t lie, your nose will grow!” or “Liar, liar, pants on fire!”? One of the basic lessons of our childhood was to never tell a lie. We all know we shouldn’t lie, yet we seem to do it anyway. In fact, you’ve probably already lied today. Shaking your head “no”? Could be another lie. Research shows that most people tell 1 to 2 lies a day!

We always make excuses for our lies too. “It’s not pathological lying, it’s a simple white lie.” “I said it so I wouldn’t hurt their feelings.” “I didn’t want to get in trouble.” So, what’s the big deal if everybody else is doing it? Well, as it turns out, lying could be affecting your brain and body.

When you lie, your brain is overwhelmed

Lots of research has been conducted about the health effects of pathological lying and guess what? It could be detrimental to your health.

According to Arthur Markman, Ph.D., the very second that lie leaves your lips, your body releases cortisol into your brain. Just a few minutes later and your memory goes into overdrive trying to remember both the lie and the truth. Decision making becomes more difficult and you could even project your discomfort as anger. This is all in the first 10 minutes!

Read more: How to make your brain more powerful?

When you lie, your stress increases

After these initial reactions, you may start to feel worried about your lie – or about being caught lying. To deal with this feeling, you might try to make up for the lie by treating the other person more kindly than normal. Or, the reverse could happen and you convince yourself it was their fault that you had to lie.

If lying is part of your daily routine (and let’s be honest, it probably is), then it’s going to be hard to simply stop. You can tell yourself you just won’t lie today, but you’ll probably end up doing it anyway.

All of this additional stress has negative consequences on your health as well. It can increase your blood pressure, cause headaches and lower back pain, and reduce your white blood cell count (you need these to fight illness). A lot of mental energy goes into telling and keeping up a lie, giving you anxiety and in some cases, depression. It doesn’t stop there. These feelings go on to affect your digestion, resulting in diarrhea, upset stomach, nausea, and cramps.

A Notre Dame research project looked into the effects of pathological lying. The study involved 110 volunteers, half of whom agreed to stop lying and the other half who received no instructions. At the end of 10 weeks, the group that lied less often had 54% fewer mental complaints (like stress or anxiety) and 56% fewer physical health issues (like headaches or digestive issues).

If lying is part of your daily routine (and let’s be honest, it probably is), then it’s going to be hard to simply stop. You can tell yourself you just won’t lie today, but you’ll probably end up doing it anyway. Just think about your best friend asking you if they have a good singing voice. Can you tell them the truth? I didn’t think so.

Stopping pathological lying takes time. Tell yourself you want to be more honest and make a conscious effort to cut down on your lying. Think twice before responding to a question. Can you avoid answering it? Is there a way to answer it and omit the truth?

Another great way to control pathological lying is to spend time with people who value the truth. Having friends who prefer to hear the truth and who encourage you, to tell the truth, can be really motivating. And if all else fails… think of your health!

This article was first published in LifeHack.

Karachi once again among world’s least liveable cities in 2021