Where the US aid package for Palestine went? Envoy rejects US boastings

Palestinian envoy in France said that the US lied about the aid package for hospitals in Gaza & the West Bank. The package was diverted to NGO's instead of healthcare & welfare. Trump has adopted a combative stance toward the Palestinians, slashing humanitarian aid projects worth millions of dollars & snatching the territory's identity. 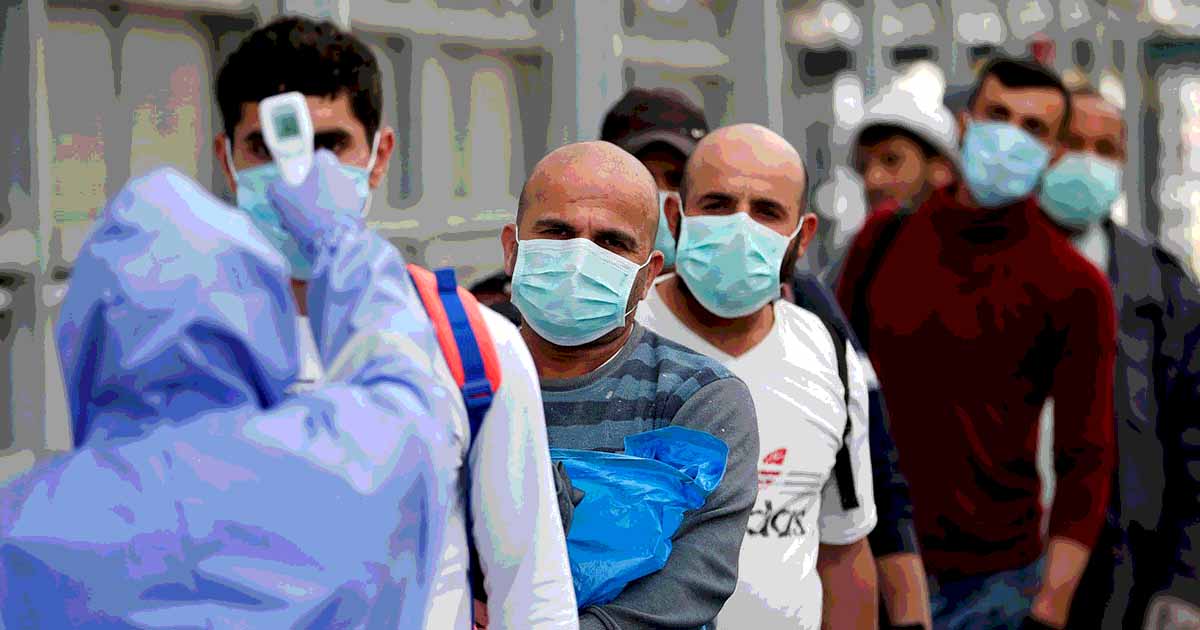 The Palestinian envoy to France said Washington lied about sending millions in aid to beleaguered hospitals in Gaza and the West Bank, insisting the funds were earmarked for favored NGOs unlikely to spend a dime on healthcare.

In a tweet last week, Washington’s ambassador to Israel, David Friedman, claimed the US would provide $5 million to “Palestinian hospitals and households to meet immediate, life-saving needs in combating COVID-19,” while congratulating the US for being the “world’s top humanitarian donor.”

I'm very pleased the USA is providing $5M for Palestinian hospitals and households to meet immediate, life-saving needs in combating COVID-19. The USA, as the world’s top humanitarian aid donor, is committed to assisting the Palestinian people, & others worldwide, in this crisis.

But Salman al-Harfi, the Palestinian ambassador to France, says that the reality on the ground is strikingly different, arguing that hospitals battling the coronavirus in the occupied territories have yet to see any of the alleged aid funds.

“He’s lying, we don’t know what they’re going to spend money on, but certainly not on Palestinian healthcare and hospitals,” Harfi told Sputnik, adding that if US officials wanted to contribute to relief efforts, they “can directly contact a representative of the Palestinian people and say: We want to resume assistance, we were wrong.”

The United States did not give anything to the Palestinian people, we did not get a cent.

Read more: How will COVID-19 shape the world politics?

The Palestinian envoy went on to say that the bulk of the pledged sum – $3.5 million – had instead been allocated to non-governmental organizations (NGOs) friendly with Washington, though he did not specify any agency by name or elaborate further on how the funds would be used.

Al-Harfi also pointed to a recent decision by US President Donald Trump to freeze funding for the World Health Organization (WHO), one of the few institutions helping to secure coronavirus test kits for the Gaza Strip, which has been under Israeli blockade for over 10 years.

“The United States also did not renew its assistance to the World Health Organization, they cannot pretend that, as Friedman said, they gave something to the Palestinians,” al-Harfi said.

Since taking office, Trump has adopted a combative stance toward the Palestinians, slashing humanitarian aid projects worth hundreds of millions of dollars, shuttering the territory’s de facto embassy in Washington and moving US diplomatic facilities in Israel from Tel Aviv to Jerusalem in support of Israel’s claim to the city as its “eternal, undivided capital.”

Meanwhile, the administration has also pursued a “deal of the century” to resolve the decades-long conflict between Israel and the Palestinians.

However, the so-called peace plan has been widely condemned by Palestinian leaders for effectively ignoring all of their key concerns – including over Israeli settlements (illegal under international law), the “right of return” for Palestinian refugees, and a viable Palestinian state.

Over 300 cases of COVID-19 have been confirmed between Gaza and the West Bank, two of them fatal, however without the resources to roll out wide-scale testing in the territories, health officials there are largely flying blind.

Gaza is particularly ill-equipped for a major outbreak, having only 87 ventilators and 70 intensive care beds for a highly dense population of over two million.

The West Bank has more ventilators available, 256 in total, but up to 90 percent of them are already in use, according to the WHO.

Germans complain of US swooping on Chinese masks at airport