Who “actually” allowed Nawaz Sharif to leave for London?

Prime Minister Imran Khan says he allowed Nawaz Sharif to leave for London on health grounds on the recommendations of the medical board. The judiciary has made it clear that it is no longer ready to become a ‘scapegoat’ at any cost. 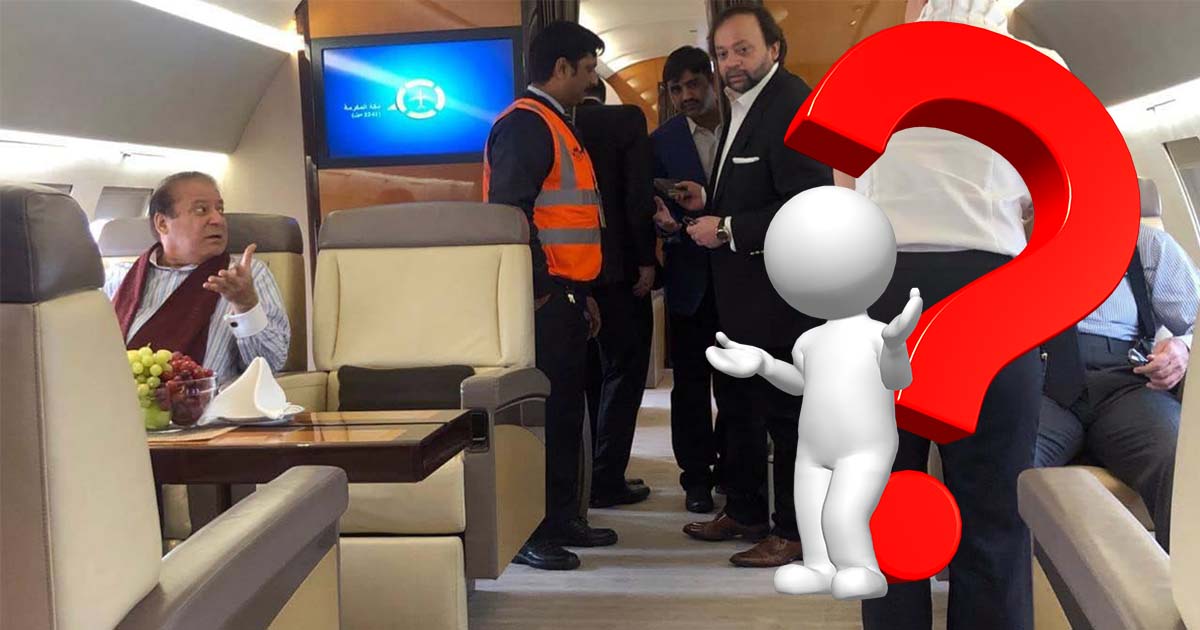 Moreover, he noted that the Sharif family has been exposed before the nation and they even could not prove the ownership of the flat in London where Sharifs are staying.

It worth noting that Chief Justice of Pakistan (CJP) Justice Asif Saeed Khosa on Wednesday said those criticizing judiciary must use words cautiously.

“We will only take decisions as per law. No one is powerful or weak for us. Don’t you remember that we convicted a former prime minister and disqualified another? Verdict in a case against a former chief of army staff is going to be announced soon. Can’t you see all these examples? No person but only law is powerful for us,” the Chief Justice said.

It is important to note that the federal cabinet last Tuesday granted in-principle “conditional” approval to remove Nawaz’s name from the ECL. The government has asked the Sharif Family to pay Rs7 billion as surety bonds — equivalent to the fines imposed on him by an accountability court in two corruption cases Al-Azizia Steel Mills and Avenfield properties — in which he was convicted.

The PML-N leadership rejected the offer. While addressing a press conference after consultation meeting of senior party leaders in Lahore, Shehbaz Sharif said that the incumbent government of PTI wants to take ransom from Sharif family in the name of indemnity bond.

“And today when two high courts have granted him [Nawaz] bail and said that he can avail treatment in Pakistan or abroad. But the government is doing politics on the issue. Renowned lawyers of the country have criticized the [government] decision,” Shehbaz said.

Read more: Nawaz Sharif Arrives in London: What Guarantees His Return To Pakistan?

Shahzad Akbar, Special Assistant to Prime Minister Imran Khan on Accountability, held a press conference on October 17 and explained the government’s position on the matter. He said that the government followed the court’s instructions. At the outset, Mr. Akbar said that the government has immediately acted on the ruling given by the LHC for removal of former premier Nawaz Sharif’s name from the Exit Control List (ECL) for traveling abroad for medical treatment.

He also explained the case that there were four basic points of the judicial decision. “The name of any convicted person cannot be taken out from the ECL; however only one-time permission was granted [to Nawaz Sharif] on humanitarian grounds,” he said, adding that the court has taken a written undertaking from them instead of an indemnity bond.

“The first point was only one-time permission should be granted, the second was that [Nawaz Sharif] would travel abroad for treatment, the third was that he would return back to face cases against him and the fourth was to guarantee his return [to Pakistan],” he maintained.