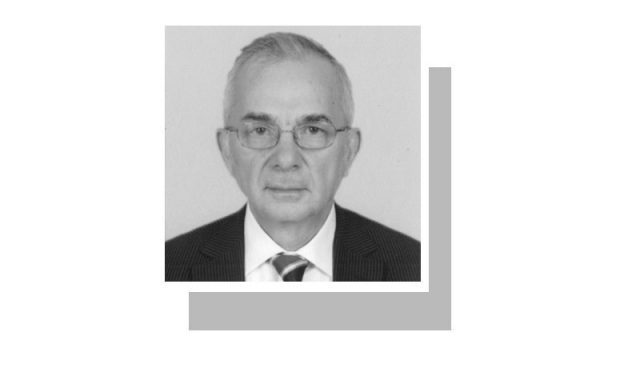 Former chairman senate and a prominent leader of Pakistan People’s Party (PPP), Mr. Raza Rabbani is not happy over the foreign policy framework designed by the present government of Pakistan Tehreek-i-Insaf (PTI). Mr. Rabbani was addressing a session of the Senate when he remained the government of its responsibilities and demanded that the policy should be “decided by Parliament, not Rawalpindi”.

He also talked about the institutional imbalance dominating Pakistan’s political system these days. Mr. Rabbani said that “every institution was trying to enter another institution’s jurisdiction, in blatant disregard for the powers granted to institutions by the Constitution”. He maintained that all sensitive issues should be discussed in the parliament so that the representatives of people could deliberate on them.

This is a new era of Pakistan’s foreign policy when the Saudi crown has announced to visit Pakistan and signed many agreements with Pakistan to enhance their economic relations.

The former Senate chairman said that the “Parliament is the mother of all state institutions,” adding that there was no harmony among the institutions. “All institutions are answerable to the Parliament, [but] the Parliament is being made dysfunctional,” he lamented, adding that it was disappointing that the foreign minister said some things could not be told to the House. Apart from the statement given by the FM, there was nothing substantial mentioned by the senator Rabbani to back his claims of institutional imbalance in Pakistan.

Interestingly, he demanded that a national security committee of the Parliament be formed immediately. “We are not here to inquire about the weather. We are here to make policies.”

Analysts believe that since the day Prime Minister Imran Khan assumed the office Pakistan’s foreign relations are getting better. For example, PM Khan’s successful trip to Saudi Arabia and China manifest the vision and future aspects of the relations with these countries. Both countries have reportedly agreed to take part in economic activity to help Pakistan manage its fiscal deficit.

Saudi Arabia is supposed to give an economic package of $6 bn to Pakistan so that Pakistan could manage its fluctuating economy. Similarly, PM Khan visited UAE which had assured the PM of utmost economic cooperation in the future. UAE also agreed to give Pakistan $6 bn in order to reframe its economy.

Political commentators argue that since the PTI government is making unprecedented foreign relations with the friendly countries the opposition in Pakistan– that used to claim that relations with China and Saudi Arabia were beholden only to their individual parties and not to the country itself– is outright surprised.

Mr. Rabbani was addressing a session of the Senate when he remained the government of its responsibilities and demanded that the policy should be “decided by Parliament, not Rawalpindi”.

It is argued that PML-N and PPP wanted PM Khan to see in an economic crisis for a little while so that he comes to sign an NRO with them in order to give them some leverage on the matter of misuse of authority and corruption. But owing to aid and economic packages given by the countries mentioned above PM Khan’s government is out of any severe economic danger and this has shattered the hopes of opposition in benches.

It is a widely held perception that ongoing wave of opposition in the parliament and outside of it is politically motivated. Pakistan’s foreign policy under the leadership of Imran Khan is said to be the most successful one since both civilian and military leadership are on the same page and jointly moving forward.

This is a new era of Pakistan’s foreign policy when the Saudi crown has announced to visit Pakistan and signed many agreements with Pakistan to enhance their economic relations. Similarly, Britain has also expressed that it’s interested to invest in CPEC in order to become a part of it. Analysts believe that this is the success of Pakistan’s foreign policy which deserves to be acknowledged and appreciated.

WHO says Corona virus has natural origins: Is Trump wrong?