Why hand washing really could slow down an epidemic

Now, in the midst of the recent coronavirus outbreak, correctly washing the hands remains public health officials’ top advice when it comes to controlling infection rates. 30% of people globally do not wash their hands. 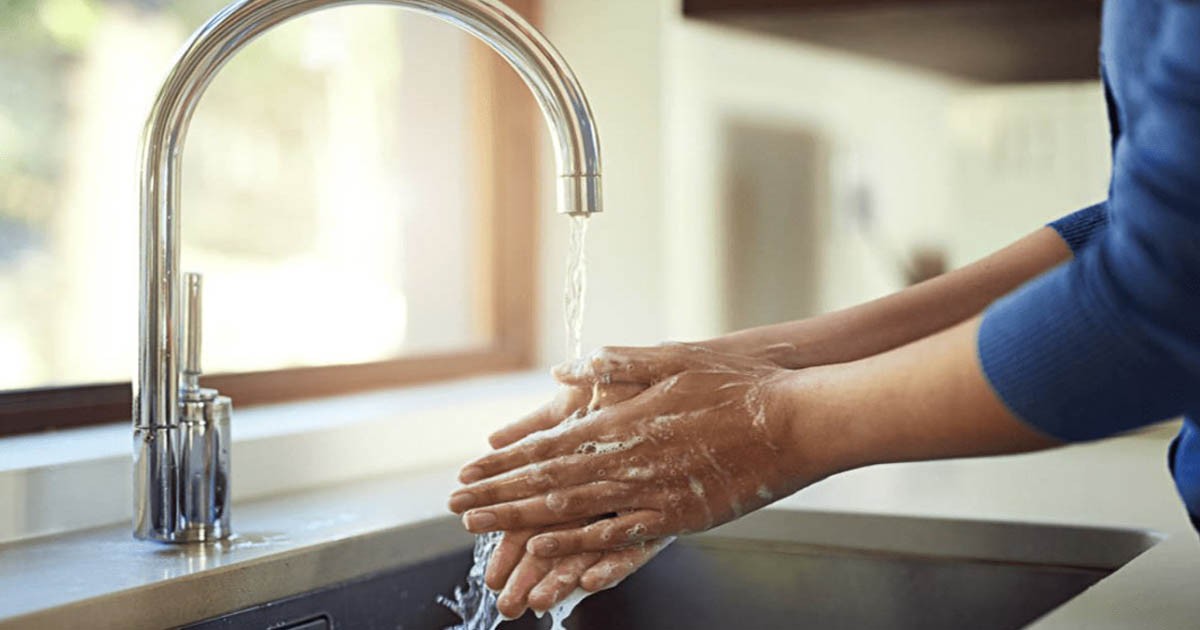 To prevent viral infections, doctors suggest practicing good hand hygiene. In light of the recent coronavirus outbreak, public health guidelines continue to emphasize this. Is hand washing really that helpful in the context of an epidemic?

New research suggests that it is. A new study explains why hand washing is so important when it comes to controlling a virus outbreak. When it comes to preventing viral infections — especially those that spread via droplets from coughs and sneezes — washing the hands is always the first-line measure.

Now, in the midst of the recent coronavirus outbreak, correctly washing the hands remains public health officials’ top advice when it comes to controlling infection rates. 30% of people globally do not wash their hands.

The Centers for Disease Control and Prevention (CDC) say that best practices for hand washing include not only rinsing the hands with water, but also applying soap and scrubbing the palms, the back of the hands, between the fingers, and under the fingernails. Better hygiene may reduce disease spread.

The researchers used existing data about global flights. Specifically, they looked at flight duration, flight distance, connections, and estimates of the amount of time travelers spend in airports. Based on these measures and data from studies into how people interact with others and with their surroundings — as well as what this might mean for the potential of coming into contact with pathogens — the investigators built simulations of contagion patterns.

They pinpointed 120 airports that they think play a key role in the spread of contagious agents. However, they also explain that these are not necessarily the airports with the highest traffic. For example, airports in Tokyo, Japan, and Honolulu, Hawaii, are likely to be key players in the spread of disease due to the fact that they offer direct connections to many of the world’s largest airports. However, these do not have the highest traffic overall. These airports are also points of transit between a significant number of countries in both the Eastern and Western hemispheres.

Implementing targeted hygiene campaigns Although the researchers explain that educational campaigns about personal hygiene could help improve the overall situation, they admit that this may be difficult to achieve in such a high number of airports.

Nevertheless, they argue that it may be possible to achieve similarly positive results by identifying “the 10 most important airports” close to the source of an outbreak and implementing an educational hand washing campaign in each of those.

US should learn from Pakistan to defeat COVID-19, suggests top US economist