The government has reduced petrol prices in Pakistan for June on the recommendation of the Oil and Gas Regulatory Authority. However, petrol has gone short on the private petrol pumps. 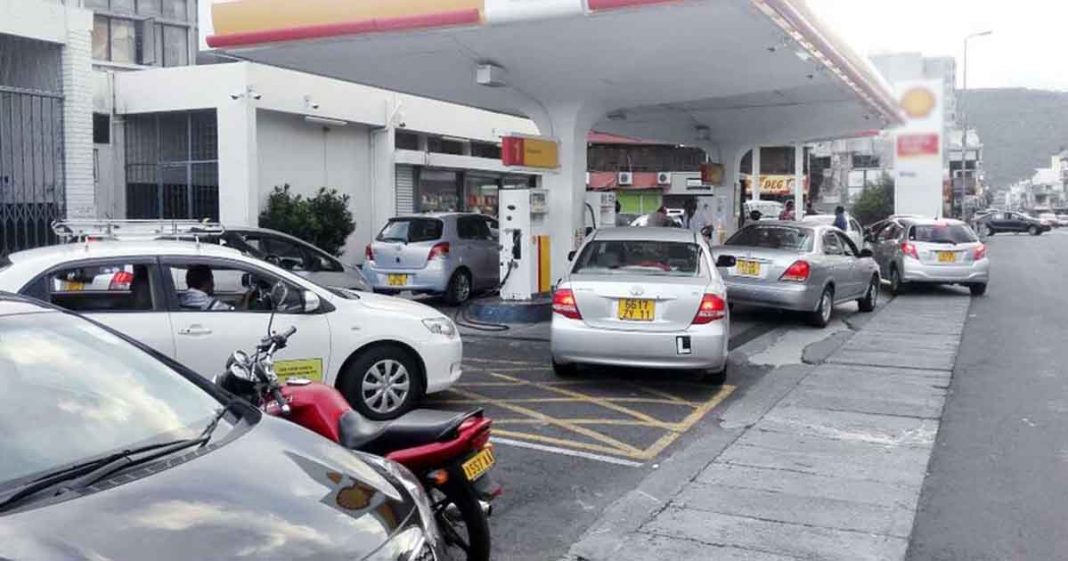 Following curtailment in the prices of petroleum products by the government, country is facing shortage of petrol owing to refusal from the owners of private petrol pumps to sell the petrol on subsidized rate.

The country witnessed a major shortage in the supply of motor gasoline, commonly known as petrol, in many cities and towns as smaller stocks were quickly exhausted on the first two days of the month after price revision.

The vehicles congestion on PSO petrol pumps has increased amid the announcement from PSO that there is no shortage of petrol on the respective petrol pumps of PSO.

We have further reduced petrol, light diesel oil, kerosine oil prices. Now we have the cheapest fuel cost compared to other states in South Asia. India is almost exactly double. Bangladesh, Sri Lanka & Nepal are all 50 to 75 percent more expensive than us. pic.twitter.com/oD9wVMcZno— Imran Khan (@ImranKhanPTI) May 31, 2020

On the other hand private petroleum companies are of the view that government has reduced the prices of petroleum products enormously. They were having reservoirs of oil which they had purchased on previous cost.

Now the prices of petroleum products have been scaled up and petroleum levy has been increased, therefore, it is not possible for them to sell petrol at subsidized rate.

PSO sources said private petrol pumps owners have created artificial shortage as there is no shortage of petrol. Government should take notice of this situation, they added.

Officials said the shortages were imminent for over 10 days now as oil companies did not order imports and scaled down lifting of local production from refineries in anticipation of declining prices to avoid inventory losses. The situation was clear to Ogra and the directorate general of oil that had been exchanging letters on the low stock positions maintained by major oil marketing companies even in the first and second week of May.

Under the rules, all oil companies and refineries are bound by licensing requirements to ensure a minimum of 21 days of consumption cover of all petroleum products at all times, irrespective of peace or war. Unfortunately, none of the 80 to 90 OMCs and refineries met this mandatory requirement and the country’s overall average stocks of petrol and high speed diesel was no more than 11-day cover over the past few days.

The petroleum division had formally called for putting on hold to allow the oil industry to recoup some of its losses by selling at existing rates. It had warned the ECC that a reduction in petroleum prices would create a major supply disruption, which may take weeks and months to normalise as stocks with most of the OMCs were abnormally low.

The ministry did not mention in its summary that it was mandatory for OMCs and refineries under their licences to maintain stocks sufficient for 21 days. Neither, did it report that oil companies had been earning windfall profits through inventory gains for almost three years when global prices were going up and such gains were never shared with the consumers or the national kitty.

The federal government has reduced the price of petrol by Rs7.06 per liter for the month of June in line with the dip in global crude oil prices due to virus-fuelled lockdowns.

Following the notification issued by the finance ministry on Sunday, the price of petrol has come down from Rs81.58 to Rs74.52 per litre.

The government regulator has slightly increased the price of high-speed diesel (HSD) from Rs80.10 to Rs80.15 per litre, which is mainly used in transport and agriculture sectors.

The meagre increase in the HSD price may have no impact on the inflation rate, which will directly benefit the public.

The creation of artificial shortage is common in Pakistan. Whenever government decrease the petroleum, prices the petrol stations stop selling the commodity to pressurize government.