Why is Abu Dhabi’s Etihad collapsing? 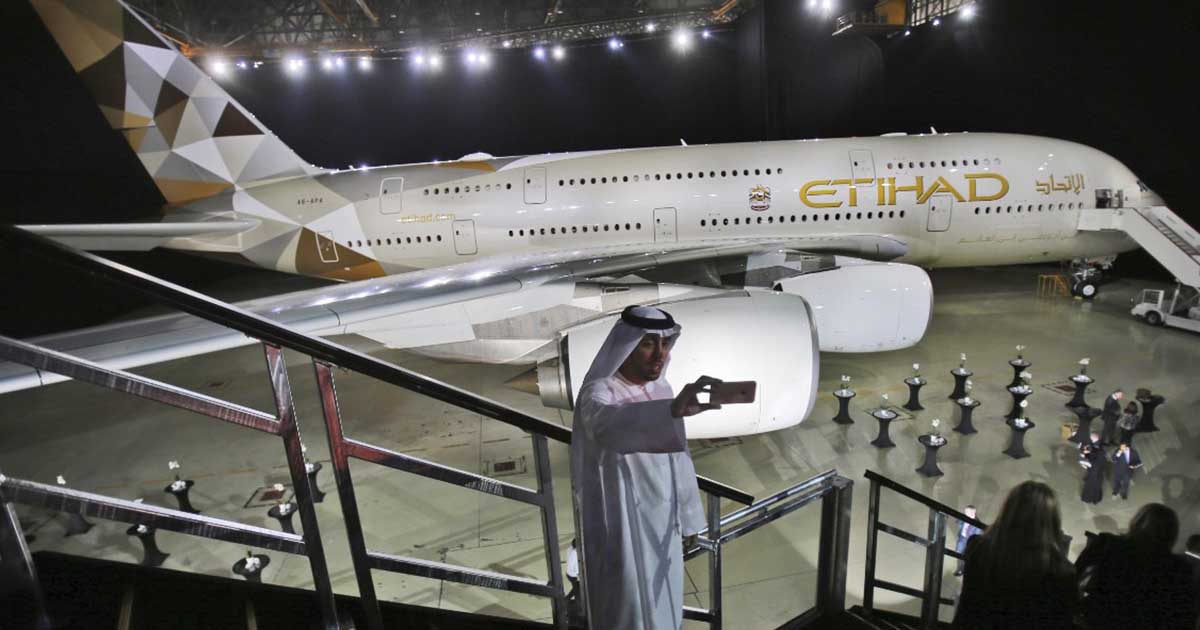 Abu Dhabi’s struggling carrier Etihad on Thursday posted a $870 million loss for 2019, its fourth year in the red, and said its restructuring plan still has “some way to go”.

The latest loss compared to a shortfall of $1.28 billion in 2018, dropping by a third thanks to significant cuts in spending, the company said in a statement.

In the previous three years, Etihad accumulated total losses of $4.67 billion mainly because of failed massive investments in global airlines, some of which went bankrupt.

🛫 Etihad has reported losses of US$870 million in 2019 but calls the result “encouraging.” Etihad has lost a total of US$5.62 billion in the last four years. #aviationnews 🛫 pic.twitter.com/r22Xtkm4Dm

Much progress had been made since 2017 under a restructuring plan but “there is still some way to go”, he added.

Etihad invested heavily in carriers around the world including Alitalia, airberlin, Air Seychelles, Virgin Australia and India’s Jet Airways, some of which have faced financial difficulties, causing Etihad heavy losses.

The hard times have forced the airline to sharply reduce its orders from Airbus and Boeing, canceling dozens of aircraft in the process.

Etihad said that last year it continued its fleet renewal program and took delivery of additional fuel-efficient aircraft, including eight Boeing 787-9s and three Boeing 787-10s, while retiring its Airbus A330s from the mainline fleet.

By the end of last year, the carrier had a fleet of 95 passenger aircraft including Airbus A-380 superjumbos and Boeing 787 Dreamliners, in addition to six cargo aircraft, with 76 destinations served around the globe.

In a cost-cutting measure, Etihad in December signed an agreement with Seattle-based aviation finance company Altavair and investment firm KKR for the sale of the retired Airbus A330 fleet, and the sale and lease-back of the airline’s in-service Boeing 777-300ER aircraft.

“Arab Media War at the heart of Saudi Purges?”

PAKISTAN HOSTS ONE OF THE LARGEST MANGO FESTIVALS IN DUBAI