Why Trump cannot talk about Kim’s health? Is he aware of something serious?

Speculations about North Korean leader Kim Jong-un's health condition reached its peak when the US President Trump, during a press conference, said that he is fully aware of Kim's condition but would not talk about this right now. What exactly is Kim's condition? The North Korean Govt must clarify this by issuing an official notification. 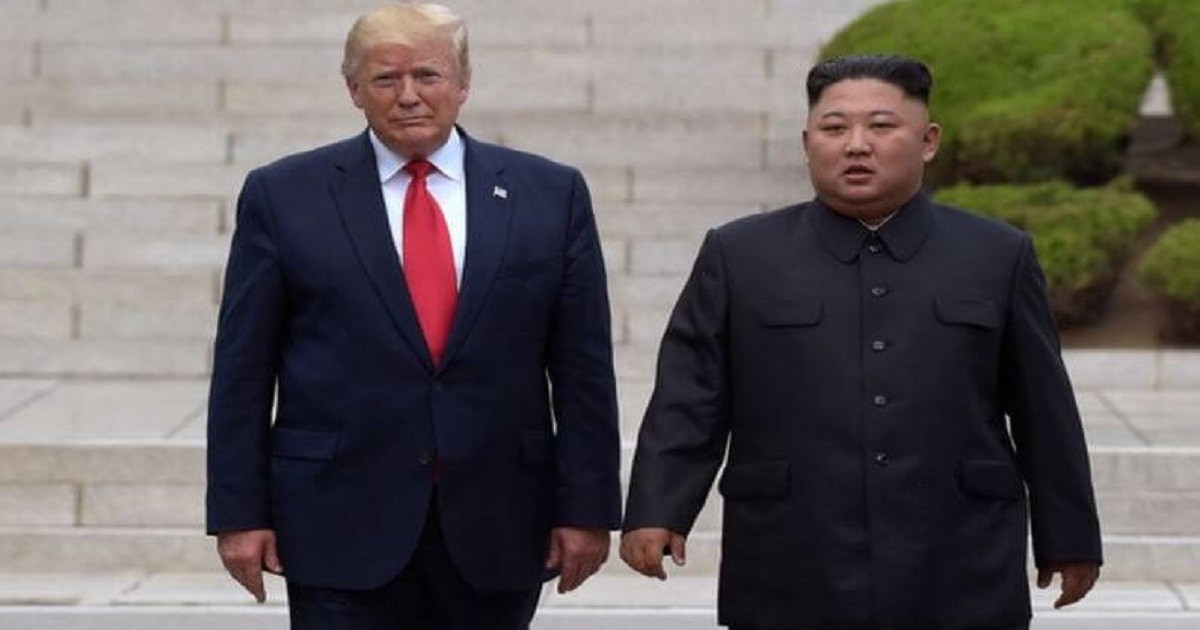 US President Donald Trump further fueled speculation about the health of North Korean leader Kim Jong-un, telling reporters at the White House he had a “very good idea” of his condition but couldn’t talk about it at this time.

“I can’t tell you exactly. Yes I do have a very good idea but I can’t talk about it now,” Trump said Monday when asked about Kim’s health.

“I just wish him well,” the president added.

Rumors of Kim’s death have been circulating in the West for over a week since a number of mainstream US media outlets cited unconfirmed South Korean reports that the 30-something North Korean leader may have died either of coronavirus complications or botched surgery.

The report has since been denied by both South Korean and Chinese authorities, while Pyongyang has carried on as if everything is normal.

Trump himself has been skeptical of the reports, quipping last week that “When CNN comes out with a report, I don’t place too much credence in it.”

However, the president dismissed on Monday claims by North Korean state media that Kim had made a statement on Saturday, saying this couldn’t possibly be true.

“I don’t think so. No one has seen him. He didn’t make a statement,” Trump said. “He didn’t say anything last Saturday. Nobody knows where he is, so obviously he couldn’t have said it.”

North Korean media said over the weekend that Kim had made a statement to workers in the coastal resort town of Wonsan. Moon Chung-in, a national security adviser to South Korea’s president, also said on Sunday that Kim had been staying in Wonsan. Seoul firmly believes that Kim “is alive and well,” the senior official said.

Trump made sure to remind reporters that the US would have been at war with North Korea had he not been elected in 2016.

While he and Kim exchanged threats and insults early on, in 2018 Trump became the first US president to directly meet with a North Korean leader.

While the prospect of a peace treaty between the US and North Korea – frozen in conflict since 1953 – remains distant, Trump has teased the possibility of peaceful reunification of the Korean Peninsula if Pyongyang agrees to dismantle its nuclear arsenal.

He has, however, refused to even consider easing US sanctions against North Korea as a gesture of goodwill, insisting on Kim unilaterally disarming first.

COVID-19: Will Pakistan extend visas of all foreign nationals?