Will fulfill commitments with Supreme Court even if I have to sell my Properties: Malik Riaz

Malik Riaz refuted all allegations of corruption, and vowed that he will fulfill his commitments with the Supreme Court at all costs, even if he has to sell his house or properties. He clarified that the NCA investigation cleared him of all charges and he did not commit any felony. 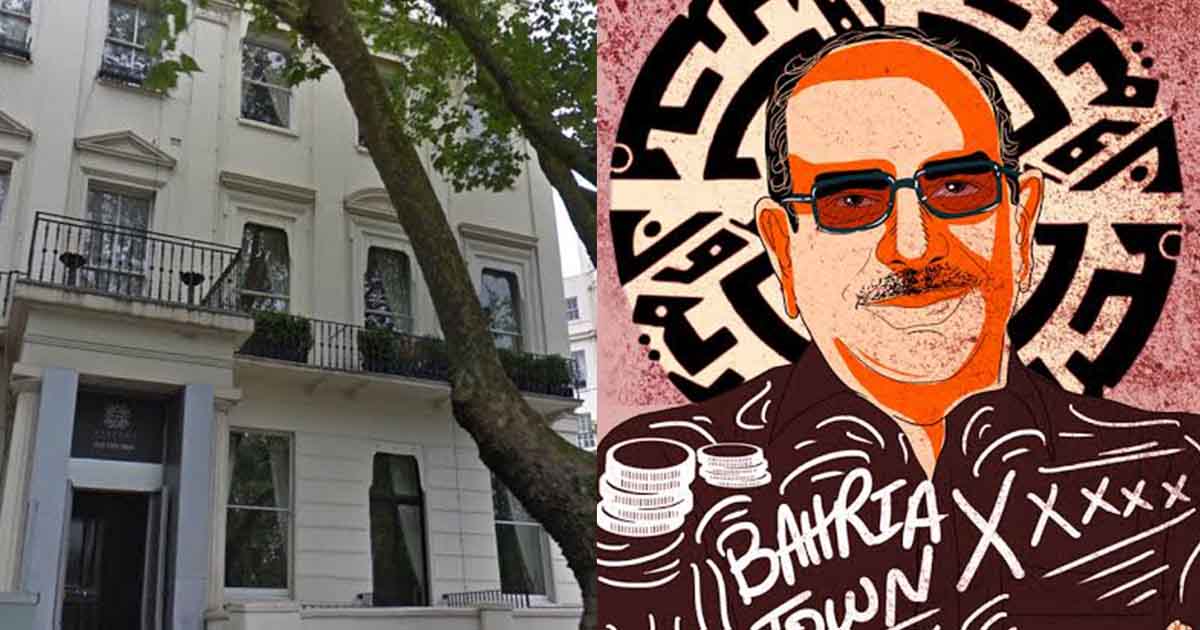 Malik Riaz, Chairman Bahria Town, on Thursday, refuted all reports of corruption and stressed that he will fulfill his commitments with the Supreme Court of Pakistan at all costs, even if he has to sell his own houses.

Addressing the media at the inaugural ceremony of Bahria Town’s sale and marketing office in Peshawar, the real estate tycoon observed that United Kingdom’s National Crime Agency (NCA) conducted a year-long investigation and concluded that he was not a felon.

Malik Riaz was the Chief Guest for the inaugural ceremony, which was attended by multiple key social and business personalities.

Money will be given to Pakistan

Malik Riaz said that as per his settlement, the money will be returned to Pakistan. He vowed to fulfill the commitment he has made with the Supreme Court under all circumstances. He said that the money will be provided to the apex court, even if he has to sell his houses and properties.

Riaz said that his children were British nationals and overseas Pakistanis. Refuting all reports of corruption charges leveled against him, he said that he has been cleared under the investigation conducted by the NCA, and UK’s crime agency has concluded that he has not committed any crime.

He added that he has agreed to the settlement on a civil matter. Riaz said, “The NCA says that we did not commit any felony. The money should be returned to Pakistan and others who are resourceful like me should also bring back their wealth to the country.”

The property tycoon discussed the settlement between Bahria Town and the Supreme Court and said that according to the agreement, the company is supposed to pay Rs.460 billion for the land it holds in Karachi’s Malir district.

Malik Riaz observed that his project of Bahria Town has played a pivotal role in urbanizing the country. He recounted the challenges of running businesses and finding employment in Pakistan, and argued that wherever Bahria has erected its projects, the landscape of the city has changed dramatically.

He then spoke at great lengths about the new Bahria Town project in Peshawar. Riaz said, “The project will play an instrumental role in revitalizing industrial and economic growth in Pakistan, and will allow Peshawar to enter the club of modern metropolises in the world.”

The real estate magnate added, “With this project, Bahria town is opening a master-planned community in Peshawar, decked with state of the art amenities, and advanced infrastructure. This residential project boosts economical prices with world-class facilities, commercial centers, schools, community centers, parks, mosques, and roads to facilitate a modern lifestyle.

Shahid Mehmood Qureshi, Country Director Bahria Town, was also present at the occasion. Addressing the ceremony, Qureshi said that the project is going to be a game-changer for the city of Peshawar.

Shahzad Akbar, Special Assistant to the Prime Minister on Accountability, on Thursday, clarified that the money recovered from Malik Riaz will be deposited with the Supreme Court, who will then hand it over to the state.

Addressing a press conference in Islamabad yesterday, Shahzad Akbar clarified, “The settlement has been reached in a civil case, not a criminal case.” He said that this is the first instance in the history of Pakistan when money sent abroad through illegal means is being returned to the country.

He observed that the Imran Khan-led government is thankful to the United Kingdom authorities and the NCA for expediting their investigation and ensuring that the funds are returned to Pakistan. Special Assistant to the Prime Minister on Accountability said that the government encourages settlements in civil cases and such individuals who agree to pay the settlement are not jailed.

Malik Riaz has agreed to enter an out of court settlement, worth £190 million with the UK crime agency, which also includes a property worth £50 million. A statement issued by the NCA stated in this regard, “In August 2019 eight account freezing orders were secured at Westminster Magistrates’ Court in connection with funds totaling around £120 million.”

“These followed an earlier freezing order in December 2018 linked to the same investigation for £20 million. All of the account freezing orders relate to money held in the UK bank accounts.” The NCA assured that all assets will be returned to the government of Pakistan.