Will Iran join hands with Pakistan to combat Baloch insurgency?

Both Pakistan and Iran are dealing with insurgents in their respective provinces. Apart from differences between the central governments and provinces, a fusion of international actors fueled the conflict. Are Pakistan and Iran planning to devise a joint strategy to counter anti-state elements? 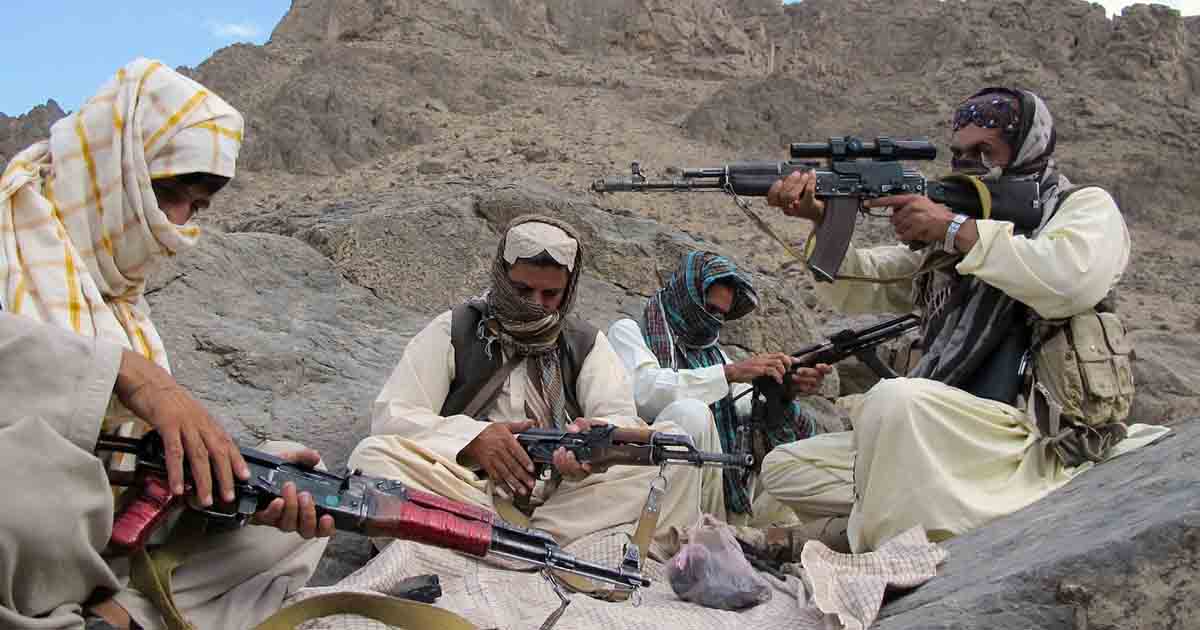 Chief of Army Staff (COAS) General Qamar Javed Bajwa discussed border security and the impact of the coronavirus in both countries in a telephonic conversation with Iranian chief of the armed forces Maj Gen Mohammad Hossein Bagheri. The call was reportedly about the emerging nature of the Baloch insurgency. The discussion between Gen Bajwa and Maj Gen Bagheri took place after last week’s attack near the Pakistan-Iran border where, six security forces personnel, including one officer, were martyred and another injured as an improvised explosive device (IED) hit their vehicle.

Since Pakistan and Iran are facing similar challenges at the border therefore a joint action is always suggested to win a war against terrorism. Muhammad Akbar Notezai, a Lahore-based political analyst, noted that “Both Pakistan and Iran have provinces dominated by Baloch ethnic groups: Balochistan in Pakistan and Sistan and Baluchestan province in Iran. Their respective provinces are sparsely populated and undeveloped, which has led to nationalist movements on each side of the border, and security concerns that had once been a source of Pakistan-Iran cooperation. Today, Pakistan is battling the same Baloch nationalism, while similar tendencies in Iran’s Sistan and Baluchestan province have transformed into Sunni militancy directed against the Shia Iranian state.”

According to a statement issued by the Inter-Services Public Relations (ISPR), “The recent terrorist attack on Pakistan security forces resulting in Shahadat [martyrdom] of six security personnel near Pak-Iran border also came under discussion.”

Both agreed to enhance security measures on each side of the border while Gen Bajwa stressed on the need for ‘mutual cooperation’ to ensure border security and thwart smuggling.

“Pakistan has started fencing the border but mutual cooperation is required to ensure border security and stem smuggling activity which is also used by terrorists and narcotics traffickers for covering their movement,” said the army chief, according to the ISPR.

“The COAS reiterated Pakistan’s desire for regional peace and stability on basis of mutual respect, non-interference and equality,” read the ISPR statement.

The two commanders discussed the coronavirus pandemic and ways to improve border terminals.

It’s worth noting that the ISPR had said that the security forces were returning to their base after conducting a routine patrol in Buleda of the Kech district — 14 kilometers from the border — ‘to check possible routes used by terrorists in the mountainous and extremely treacherous terrain of Makran’.

Islamabad has an uncertain relationship with resource-rich Balochistan, Pakistan’s largest province by area but the least populated. The province has been gripped by an insurgency for many years now.

What’s behind the Baloch insurgency in Pakistan? @TRTWorld https://t.co/uJWpLnGO7j

Academic literature suggests that there are many causes and several actors involved in this insurgency. There are two predominant explanations offered by experts and commentators. First, the state of Pakistan has not been able to address the grievances of the people of Balochistan which results in the rise of anti-state elements. For example, around 90 per cent of the settlements in the province don’t have access to clean drinking water and people there earn less than the national average, according to 2017 study.

Second, there is a growing perception in Pakistan’s security apparatus that the Baloch insurgency has become a complex phenomenon as a fusion of international actors fueled the conflict.

Notably, back in 2016, Pakistani security forces arrested Kulbhushan Yadav, who was serving the naval office of India, for destabilizing Pakistan through sponsoring Baloch insurgents. In a video, Commander Kulbhushan Yadav, while admitting his role in terror-related activities in Pakistan has said; “My purpose was to hold meetings with the Baloch insurgents and carry out activities with their collaboration. These activities have been of criminal nature, leading to the killing of or maiming of Pakistani citizens.”

Although the relationship between Islamabad and Balochistan has always remained testy yet the majority of the population does not support the hardliners and continues to back local political parties, which want to use the legislature to address day-to-day grievances.

Previous article200% increase in cases of violence against women in past three months: report
Next articleMuslims in west open their hearts to help poor, celebrate Ramazan in unique ways

24 July 2021
Previous article200% increase in cases of violence against women in past three months: report
Next articleMuslims in west open their hearts to help poor, celebrate Ramazan in unique ways