Will PTI be able to roll back 18th amendment?

The PTI government would never attempt to tread that path owing to the obvious threat of being labelled as a dictatorial party falling in the footsteps of Zia and Musharaf. 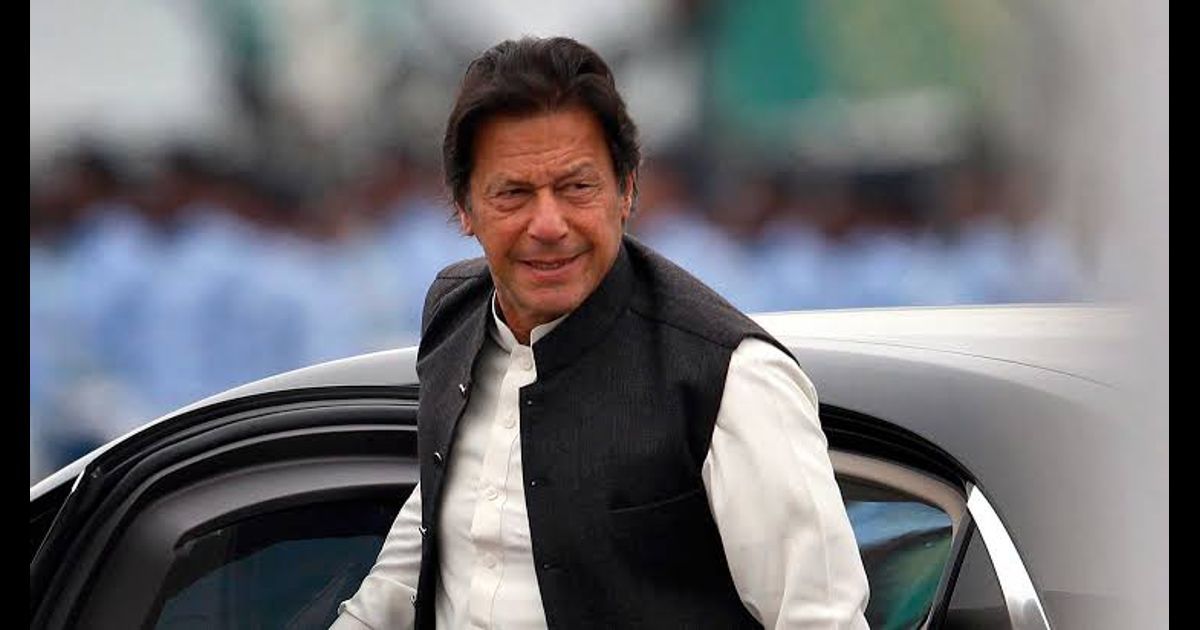 From time to time a heated debate is stirred around the historic 18th constitutional amendment. It cemented the centre-province bonds, restored Constitution in its original spirit, and addressed many gaps identified by the Parliamentary Committee on Constitutional Reforms (PCCR) under the leadership of Senator Mian Raza Rabbani.

Intriguingly, now, any debate on that historic development is dubbed as tantamount to endangering federation of Pakistan, while ignoring the fact that the very parliament that passed that amendment can debate on any issue. It can hold the Executive accountable and consider changes in the existing Constitution or Acts whenever it deems fit.

Rolling back the 18th amendment; repercussions for PTI

Read more: 18th amendment debate is irrelevant at this time!

The PTI government would never attempt to tread that path owing to the obvious threat of being labelled as a dictatorial party falling in the footsteps of Zia and Musharaf.

The PTI government should not and cannot contemplate omitting the three fundamental rights inserted by the 18th amendment: 10-A Right to Fair Trial, 19-A Right to Information, and 25-A Right to Education. Nor should they consider discarding Article 6, which in its current form, acts as a bulwark against any coup d’état. An equally significant change in the right direction is that an act of high treason “…. shall not be validated by any court including the Supreme Court and a High Court.”

Additionally, even if assume that the PTI government is on the wrong side of the history and may commit a blunder of reversing the consensus document; it is impossible. The PTI government has a razor-thin majority in parliament. Though with majority numbers, it was barely possible for them to form a government, and it only became possible when the MQM-P, PML-Q, BNP-M, BAP, and GDA joined the coalition cocktail.

Read more: 18th Amendment: Can Pakistan have a joint policy to contain COVID-19?

A constitutional amendment requires the two-third majority in either house of parliament to sail through the constitutional bill. The ruling party at the centre does not have the required numbers in the parliament. Against this backdrop, it is even doubtful whether PTI government would ever be backed by its coalition partners, whose politics are largely area/province-centric.

Neither the coalition partners nor the beleaguered opposition parties would support such a controversial move. The PPP, that championed and still celebrates the 18th amendment as their victory, would not support for its rollback under any circumstances. Expect the same outcome from other parties.

Ever since the 18th amendment was introduced, it has been shrouded by controversies from time to time. Whenever any change to the constitution is complemented, it is alleged that a conspiracy is being hatched by the establishment for the roll-back of the amendment. They don’t take into account the 102 changes made in the constitution through the said amendment. Neither do they consider procedural matters, required numbers in the two chambers, resultant consequences etc. Besides, the establishment cannot roll it back or compel all the parliamentary parties to allow for the smooth sailing of the legislation.

Be that as it may, rolling back of the constitution to pre-2010 position whether spearheaded by the government or the establishment will certainly be commensurate to acting at the enemy’s behest. But, why would the PTI or the establishment be propelling Pakistan towards further instability and helping the enemies of the state?

Contemplating amendments in constitution or Acts is, inter alia, parliament’s core responsibility and function. Hence, in case the parliament of Pakistan deems necessary to amend the existing constitution in the best interest of the nation, they should do it provided it is supported by the two-third required majority. After all, it is the very parliament that revamped the constitution in the shape of the 18th amendment. The constitution is an evolving document, with the passage of time and circumstances, certain changes are inevitable.

Government and opposition to work together

We need to trust our legislators to whom we have voted for in July 2018 as the best candidates of our constituencies. They have been sent to the parliament to represent the 218 million citizens of Pakistan. Any constitutional change needs the vote of that very legislator whom we have elected. If we are sceptical that they may support any move against our wishes, then it must serve an eye-opener and in the future, we should elect a candidate that represents our opinions.

The government is trying to develop consensus to bring about certain necessary changes which will bring extra rupees in the national coffers, and there is nothing wrong in it. Neither should it be dubbed as conspiracy or tantamount to endangering federation as the same move requires a two-thirds majority to sail through both houses of the parliament.

Read more: Analysis: Is it necessary to review the 18th amendment?

Moreover, keeping in view the mounting debt and liabilities, the burden of debt servicing, and existential security challenges, defence and debt burden must be shared between the centre and the provinces. It should be considered as a national responsibility, otherwise, we will be under the debris of debt for generations to come and that very weakness will be exploited by the enemy.

The opposition will certainly exploit the situation to maximise its gains, however, the government should take on board the opposition parties and the coalition partners for any such constitutional scheme in the best interest of the nation. Nevertheless, it should act sensibly and shun the rigidity as it can hardly achieve any fruitful results without the opposition’s cooperation. The government’s accommodative approach will also discard the impression of any conspiracy or roll-back of the 18th amendment. Essential changes whenever needed should be debated and, if agreed upon, should be given effect to. That is how the democratic system works.

The writer is a freelance contributor and can be reached amjadsiyal@hotmail.com. He can be reached on Twitter @AmjadSiyal. The views expressed in this article are the author’s own and do not necessarily reflect the editorial policy of Global Village Space.

Will Trump still be president by the end of the year?