After signing an agreement with India, Italy and Ukraine the Qatar Airways has decided to buy Rwandan international airport. This is a big step by the airways in its way to expand its area of influence and scope of operation. 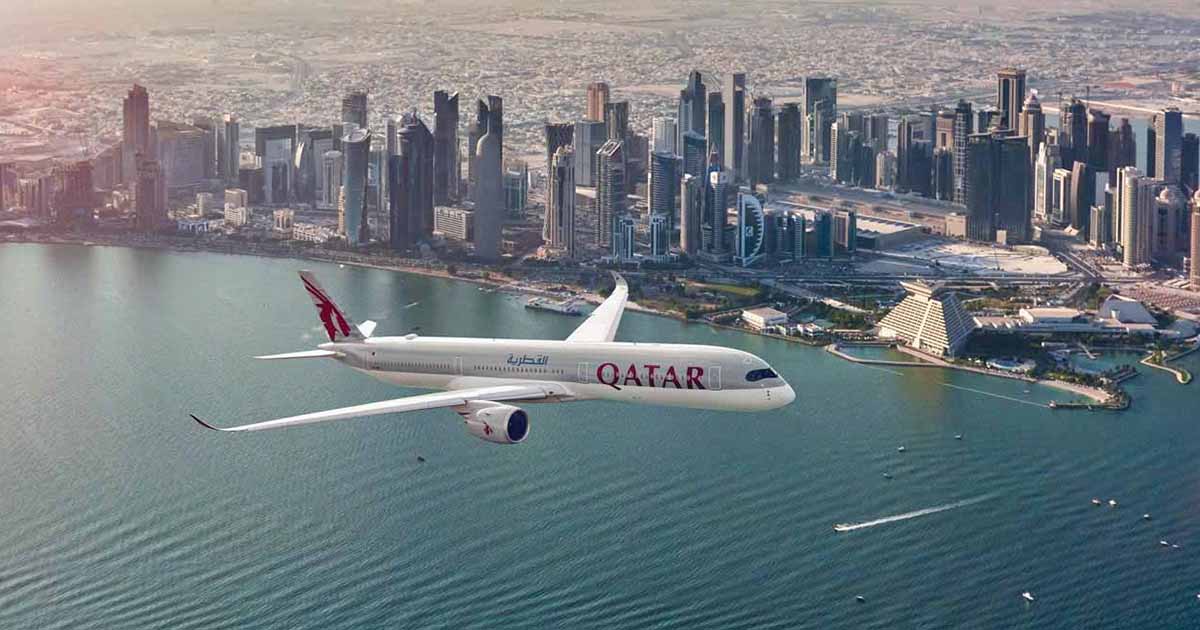 Qatar Airways has agreed to take a 60 percent stake in a new $1.3bn international airport in Rwanda, the state-run Rwanda Development Board said on Twitter on Monday. Qatar Airways declined to immediately comment outside of normal business hours. The state-owned Airways is on its way to become the largest business enterprise and expand its businesses.

.@QatarAirways has agreed to take a 60% stake in a new $1.3bn int’l airport in #Rwanda, the state-run Rwanda Development Board said on Twitter on Monday.#Bugesera https://t.co/0imGCPjvWl— Timothy Karera (@Tkarera) December 10, 2019

The country’s infrastructure minister Claver Gatete told a news conference that a construction company was still being sought to build the airport and that once work starts, the first phase would take five years to complete.

The plans for the new airport are a modification of those drawn up in 2017 for a smaller facility with a maximum capacity of 4.5 million passengers a year in the same location.

Company and government officials said at the time that Rwanda had signed a deal with the African division of Portuguese construction firm Mota-Engil to build an international airport at a cost of $818m.

Qatar Airways on its way to expand business

Qatar Airways has partnered with Katara Hospitality — the global hotel owner, developer, and operator — as a hotel partner for the special packages. The airline is offering special packages to those visiting the country.

Qatar Airways and Air Italy, a privately owned Italian airline collectively announced their decision to strengthen ties by expanding their code-sharing agreement in August this year.

Air Italy’s “IG” code will be added to Qatar flights between Doha and Sydney as a result of the extension of the existing agreement between the two companies.

The Cabinet of Ministers of Ukraine and the government of Qatar have signed a protocol amending and supplementing the agreement on air traffic. Recently, Qatar Airways signed an agreement with Indigo. Analysts claim that the airways is attempting to expand its operations in order to enhance its outreach.

According to the website of the Infrastructure Ministry of Ukraine, the corresponding document was signed during the meeting of Infrastructure Minister Vladyslav Krykliy with President of the Civil Aviation Authority of Qatar Abdullah bin Nasser Turki Al Subaey. “We are liberalizing air traffic between Ukraine and the state of Qatar. The signing of today’s protocol will allow expanding the access of airlines of both countries to the air transportation market, eliminating restrictions on the number of flights, types of aircraft, and also destinations in the territories of both countries,” the minister said.

Qatar Airways and IndiGo have signed a one-way codeshare agreement. In a regulatory filing, InterGlobe Aviation – the parent company of budget airline operator IndiGo – said the agreement is in-line with its international expansion plans and will enable Qatar Airways to place its code on IndiGo flights between Doha and Delhi, Mumbai and Hyderabad. IndiGo said this marks its second codeshare agreement as a part of its growth strategy for international markets. Shares in InterGlobe Aviation rose nearly 2 percent after the announcement.

Rouhani stresses on Iran and Pakistan to enhance cooperation