Will Uber & Careem merger create a monopoly in Pakistan? 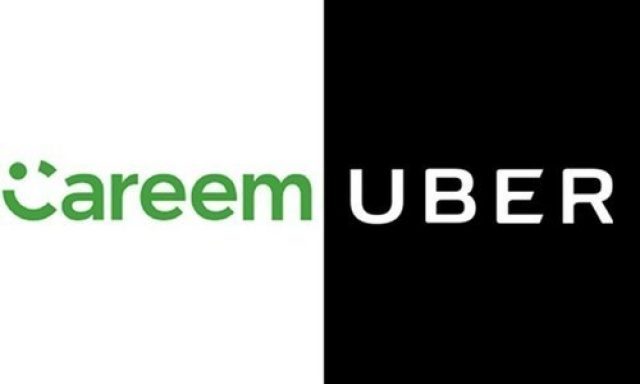 Various online publications in Pakistan and the Middle East are quoting Bloomberg to hint that App driven Taxi Company (Rid-hailing company) Uber Technologies Inc [UBER.UL] is in talks to buy Dubai-based rival Careem Networks FZ for about $2 billion to $2.5 billion.

Such a decision, though regional in its dimensions, will also have implications for taxi services in Pakistan where the competition between Uber and Careem had provided economical fares for young professionals and a safe traveling atmosphere for female commuters.

The company has been building services such as food delivery and freight hauling, and, in April, acquired electric bike service JUMP Bikes to offer U.S. passengers an alternative to cars.

Bloomberg had reported, in early September, that both companies had preliminary talks in July this year and no final decisions have been made, and the companies may still decide against the transaction. However, this development should worry the Competition Commission of Pakistan (CCP) because a possible buy over by Uber or merger with Careem will lead to a situation of monopoly in Pakistan and the fares can then gradually rise in the absence of competition.

Uber and Careem have changed the way young people travel in Pakistani cities of Karachi, Lahore, Rawalpindi, and Islamabad. Pakistani governments in the past 70 years never took any policy decisions to facilitate taxi services across the country. Nawaz Sharif government spent hundreds of billions on creating fixed-line bus services that provide limited and partial service but developing a well-thought policy that could change the way people travel remained beyond the imagination of Nawaz regime and the bureaucrats that drew exorbitant salaries.

Almost all major cities in the world boost taxi services where commuters could call taxis through phone even before the advent of the new App driven services like Uber, Lyft and Careem. But in Pakistan taxis in dilapidated conditions continued on streets in limited areas where you could stop them for hire through hand gestures.

Sources familiar with the situation in Pakistan point out that in the last few weeks several hundred drivers had left Careem and joined Uber because Uber developed a situation where its system could guarantee more rides to the drivers. Reasons are many but Uber that entered the market later than Careem was more business savvy than the first mover.

Taxi services like Uber and Careem and the benefits commuters have derived owe nothing to government policies or visions and ill thought out steps by the FBR may even jeopardize the future of such services.

While Careem offered multiple level services like mini, Go, Go Plus and Business with different fares (Mini around Rs. 8/Km and Business currently around Rs.  22/Km), Uber quickly moved to offer one cheap service that took away business from Careem. Drivers have told GVS that their net incomes, per week and per month, from Careem steadily declined in the last several months.

Uber is also on a worldwide shopping and acquisition spree and may also be planning to go public next year. The company has been building services such as food delivery and freight hauling, and, in April, acquired electric bike service JUMP Bikes to offer U.S. passengers an alternative to cars. Reportedly, SoftBank, which is the majority stakeholder in Uber, has opened up the possibility of combining Uber with other ride-hailing assets the Japanese group owns across Asia. SoftBank already owns stakes in Singapore-based Grab and India’s Ola.

Uber has generally found Pakistan a very business-friendly environment – however its top management remains concerned about country’s tax rates and new changes announced every next week. It worries that changes without due considerations for business implications may demoralize the drivers or customers.

Pakistani tax authorities generally announce changes only to meet their revenue goals and facilitation or encouragement of new businesses is hardly any consideration to the bureaucrats at Federal Board of Revenue. Taxi services like Uber and Careem and the benefits commuters have derived owe nothing to government policies or visions and ill thought out steps by the FBR may even jeopardize the future of such services.

Who has the jurisdiction to decide on Justice Qazi Faez Isa’s misconduct?