Will we see Amir Khan in a reality TV show? 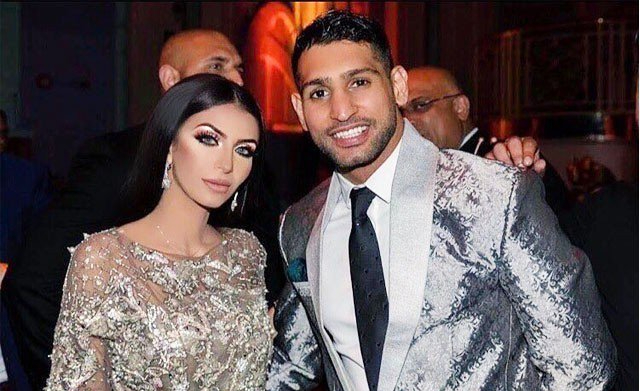 According to international media reports, boxer Amir Khan will be taking part in the popular British reality TV show, “I am a Celebrity Get Me Out of Here.”

Amir Khan news! He’s flying out to Australia to be on “I’m a celebrity get me out of here”.

It’s actually happening. Amir Khan has landed in Australia and confirmed to media that he’ll be going on ‘I’m A Celebrity… Get Me Out Of Here!’

The 30-year old landed in Australia just hours after he made an official reconciliation with his estranged wife Faryal Makhdoom.

Media reports suggest Khan is in Australia just to take part in the reality program. The show takes place in a jungle in Australia. All the celebrities taking part in the show are expected to live in the jungle where they are given different tasks to perform. The winner is then titled as the “King of the Jungle”.

Sources said that Khan was initially hesitant to take the opportunity, as his Muslim faith may have been an issue with some of the eating challenges in the program. The deal is still not signed and sealed.

The boxer had earlier stated “I want to fight three times next year. King of the Jungle? I don’t know about that yet but the king of the ring suits me better. I am always training and I am gonna be training in the jungle too.”

But Amir Khan had a discussion with the bosses of the show, and they are hopeful that the boxer will eventually join the show.

Initially, producers of the program approached Khan since they believed that his on-again-off-again relationship with his wife Makhdoom would make him an interesting contestant since they were hoping for a possibility of him getting involved with some other single celebrity at the show. However, the couple reconciling their marriage would have surely disappointed the producers who were looking for scandals to increase their ratings.

Meanwhile, sources state the boxer wants to capitalize on this opportunity to revive his positive public image that suffered during his recent relationship fiasco.