Transfer files in seconds between your PC & smartphone wirelessly 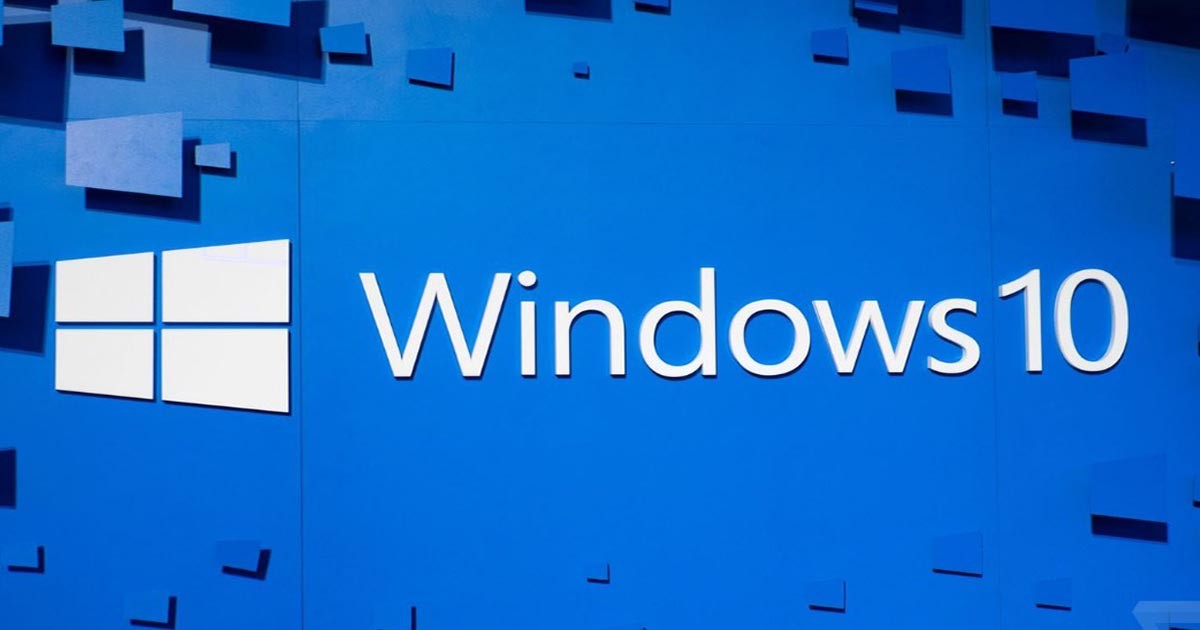 Getting photos or files from your computer to your phone can turn into a USB cable and email dance, but Microsoft and Samsung now have a better way. The latest Windows 10 Insider build allows you to simply drag and drop files over WiFi to and from any supported Samsung smartphones like the Galaxy S10 or S20, as spotted by SamMobile.

Microsoft has already started making it easier to work between Android/Samsung devices and PCs. Last month, it introduced copy-pasting from Windows 10 to Samsung phones and let you receive notifications and even answer calls from any android phone. Third-party apps have supported similar features for years (and let’s not forget Microsoft’s ActiveSync for Windows Mobile), but this will make it easier for mainstream users.

All you need is Microsoft’s “Your Phone” app and Samsung’s “Link to Windows.” You can long-press the files or photos you want to move from your phone, then select all the ones you want to transfer to your PC. To transfer files from PC to phone, just drag and drop them to the “Your Phone” window.

Read more: Everybody is using Zoom but only this article tells how it is using you!

There are a few caveats, file size is limited to 512 MB, so it won’t work to get larger HD movies from your computer to your phone. For instance, transfers are also limited to 100 files, so sending a large batch of photos from your phone to PC also won’t be completely seamless.

Finally, your phone and PC will need to be on the same WiFi network and the service requires Samsung’s link to Windows 1.5, which isn’t necessarily supported on all Galaxy devices.

Still, there are be dozens of ways this feature will make life less of a hassle, considering you have a Galaxy S10 and Windows PC. As mentioned, the feature is only out on the latest Windows 10 Insider build for now, but it should roll out to everyone in the next general release.

The most reliable way to save battery life: Using Dark mode!

Everybody is using Zoom but only this article tells how it is using you!