With US sanctions intact, China emerges as Iran’s lifeline

While United States seems adamant to keep its sanctions alive, China steps in by offering humanitarian assistance to Iran. Will China’s timely moves in the region and beyond make it a prospective world leader? 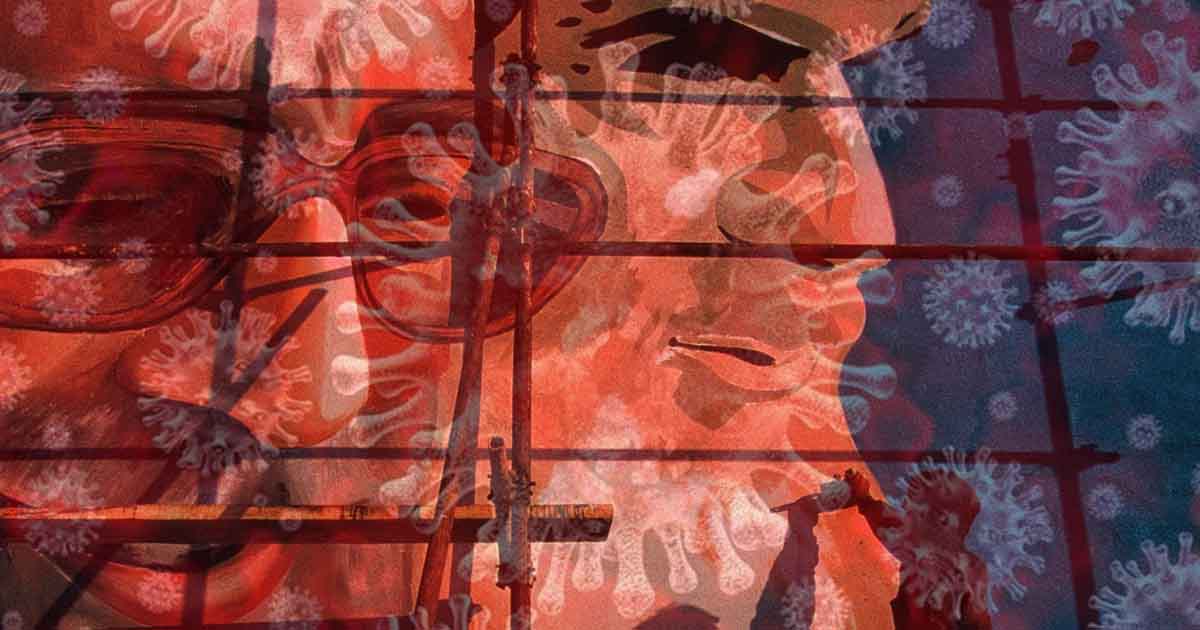 The Covid-19 pandemic has become a political testing ground for Iran and the US. Whether or not US should lift sanctions on Iran, is a political question which would involve cost and benefit analysis by the American policy makers.

However, keeping in view the fact that United States is the oldest standing democracy in the world, it practices democracy not just in its own country, but also aims to establish it in other parts of the world.

US couldn’t care less about Iran

U.S views Iran’s nuclear ambitions as a threat to its security. In the current circumstances, when Covid-19 is destroying world’s economy, the United States can achieve considerable political leverage by lifting the sanctions on Iran. this would help in laying down the foundation for dialogue. These steps could potentially prevent Iran from becoming an ally of China or Russia.

Presently, the United States seems adamant to keep its sanctions alive, while occasionally stating that its sanctions do not target the medical and food supplies.  In reality, however, according to a report published in 2019 called ‘’Maximum Pressure’’: US Economic Sanctions Harm Iranians Right to health, the exemptions created by the US government for essential medical supplies are proving to be counterproductive, as the companies which fall under the agreement fear legal action.

Iran’s economy is heavily dependent upon oil trade. With heartless sanctions being imposed on it during the time when it needs financial resources the most, the belief of Iranian people that its greatest enemy is United States gets reinforced.

It does no good for Trump to say that medical humanitarian aid is exempt from US sanctions on Iran when the US financial sanctions mean banks won't risk touching these transactions. Trump needs to clearly exempt medical-humanitarian financial transactions. https://t.co/gqTRerzjQz— Kenneth Roth (@KenRoth) April 7, 2020

On the flip side, China’s timely moves in the region and beyond makes it a prospective world leader, which does not pursue politics during humanitarian crisis. As Iran reports more than 60,000 cases of covid-19 with more than 3,800 casualties at the time of writing this article, and its economy in shackles, it becomes evident that it would take desperate steps in order to ensure the safety of its people. One such step was the request for a 5 billion USD loan from IMF. While denying US aid, it should have considered that the US is in the IMF’s board, and loans to be disbursed to Iran would most likely be vetoed by it.

Therefore, the March 12 tweet of the Iranian foreign Minister, Javad Zarif where he advised the IMF board to adhere to its mandate, appears to be a political move. The aim was perhaps to engage the international community to put pressure on the US to lift sanctions from Iran. This seems doable since the EU did not put up any new sanctions on Iran in the later half of 2019. Keeping this in view, the Iranian regime is seeking every opportunity to benefit from the growing divide between EU and the United States.

Is China the real winner?

Meanwhile, the real beneficiary of the situation appears to be China. It is not only asking the US to unilaterally lift sanctions from Iran but has also been successful in shifting the tide of criticism on Covid-19 response from itself to the US. China’s humanitarian assistance to countries most affected by the pandemic, has earned it tremendous praise.

While the United States and Iran test each other’s patience, Iran continues to suffer. But now, since the United States battles the highest number of cases of Covid-19 in the world, it might understand the true nature of problems. These are immensely testing times for the world in general and Europe in particular. When most of the countries are fighting their own battles, China’s critical help for Iran might create a new bloc.

Gulraiz Iqbal is a graduate in International Relations from Quaid I Azam University, Islamabad. He has previously worked as an intern in the High Commission of Sri Lanka. His interests in International Relations are Middle Eastern Affairs, IR Theory, Political Psychology, Nuclear affairs of South Asia, and Political Economy. He can be reached at gulraiziqbal08@outlook.com. He tweets @GulraizIqbal10.