Women on Wheels to conquer the roads of Punjab! 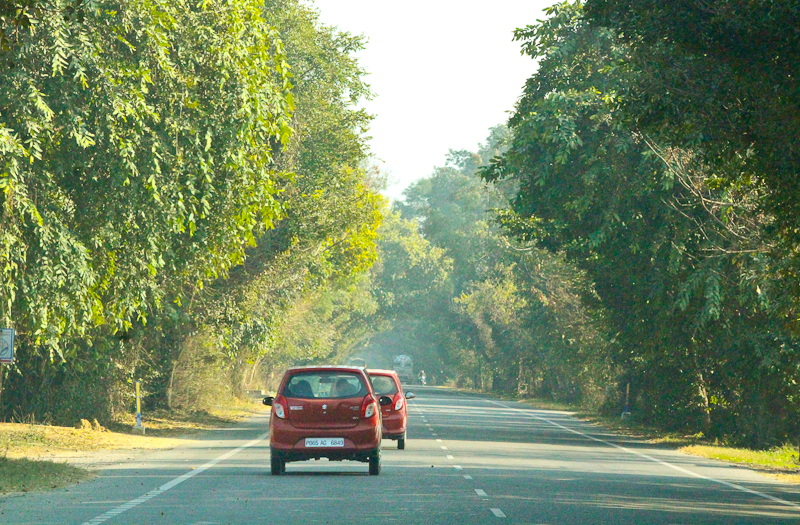 In yet another revolutionary subsidy initiative for women by the Punjab government, the Punjab Chief Minister’s Strategic Reform Unit has launched phase II of its Women on Wheels project named ‘Women on Wheels: Motorbike Subsidy Scheme’. This project is in collaboration with the Bank of Punjab and the transport department and aims to provide women with bikes on subsidiary prices.

This scheme is restricted to the province of Punjab and includes Lahore, Faisalabad, Multan, Sargodha, and Rawalpindi therefore only domicile holders of the above mentioned areas are eligible to apply for the subsidy scheme.The Punjab government has taken two such initiatives since 2016, the first one that allotted a thousand pink motorcycles for working women.

It is commendable because it reflects a serious desire on part of the government to address social issues like gender discrimination by empowering women instead of suppressing them which in itself is revolutionary.

For a conservative country like Pakistan in which women are not particularly encouraged to work and access public spaces on roadsides which are dominated by men, this move is revolutionary in nature. Anyone who has traversed the roads of Pakistan knows that women do not transport themselves on motorbikes, which ironically facilitate the transport of more than a few million men due to their economic affordability in comparison to cars.

Read more: Punjab Police: Do we feel answerable to God & our Conscience?

It is also important to note that a survey conducted by the International Labor Organization found that three fourths of Pakistani women did not work because of a severe lack of safe transportation. An integral part of the Women on Wheels campaign was a specialized training program that provided specific training to 150 women by the Special Monitoring Unit on Law and Order and the city Traffic Police.

The fact that this initiative is being taken by the Punjab government is not only commendable because of the economic benefits and increased accessibility that will be available to women.

The women were trained not only to drive motorcycles but were also taught how to manage themselves effectively in the case of harassment and gender discrimination on roads which is a common occurrence in Pakistan. The rally that took place in 2016 saw the women on motorcycles take over the roads of Lahore and shatter all redundant stereotypes that revolve around keeping women at home.

Although Pakistan is witnessing a radical transformation in the increased participation of women in the workforce, the fact that women will be riding motorcycles alongside men as equals and not victims of harassment and discrimination is a monumental step towards gender equality and women’s rights by the government of Punjab.

According to phase two of the Women on Wheels over 3000 bikes will be distributed among women of Punjab at subsidized rates through the balloting process. The last date to apply for this scheme is 25th February 2018.

The government of Punjab will give an equity subsidy of PKR 24,975 on each bike. The applicant for the scheme is required for a pay down payment of PKR 27,000 with the subsequent installments coming to PKR 1,856 in 12 instalments. It is important for the population to acknowledge the immense significance of the Women on Wheels campaign and acknowledge that such schemes and initiatives go far beyond the fiscal and monetary benefits they offer by becoming vehicles for social change.

Read more: Punjab Higher Education Minister needs to be removed from his position

The fact that this initiative is being taken by the Punjab government is not only commendable because of the economic benefits and increased accessibility that will be available to women. It is commendable because it reflects a serious desire on part of the government to address social issues like gender discrimination by empowering women instead of suppressing them which in itself is revolutionary.

Over Ramadan iftar, Sudan protesters vow to get civil rule

For the flickering candles of hope!!