Female directors look set for a breakthrough year in Hollywood in 2020, according to a survey published Friday that found the four most anticipated films of the year are all helmed by women.

It is a rare trend in a town which has only ever nominated five women for the best director Oscar, and whose sometimes ambivalent attitude toward misogyny was laid bare by the #MeToo movement which brought down Harvey Weinstein.

“Wonder Woman 1984,” the Gal Gadot-starring sequel out in June, was selected as the year’s most anticipated film by more than 2,000 moviegoers polled by Fandango website.

Patty Jenkins returns to direct after the first film, based on the DC Comics’ Amazonian heroine, took a spectacular $820 million worldwide in 2017.

Read more: Joker – the best Hollywood film of the year

The next two on the list are also superhero movies. “Black Widow,” which kicks off a new phase of Marvel movies, gives Scarlett Johansson’s popular recurring character her own film. Out in May, it is helmed by Cate Shortland.

It is followed by Chloe Zhao’s “The Eternals,” which in November will introduce a host of new Marvel characters played by a star-studded ensemble cast including Angelina Jolie, Salma Hayek and Kit Harington.

The new year’s fourth-most anticipated film is “Mulan” from Niki Caro, the latest in Disney’s string of live-action remakes of cartoon classics, out March. 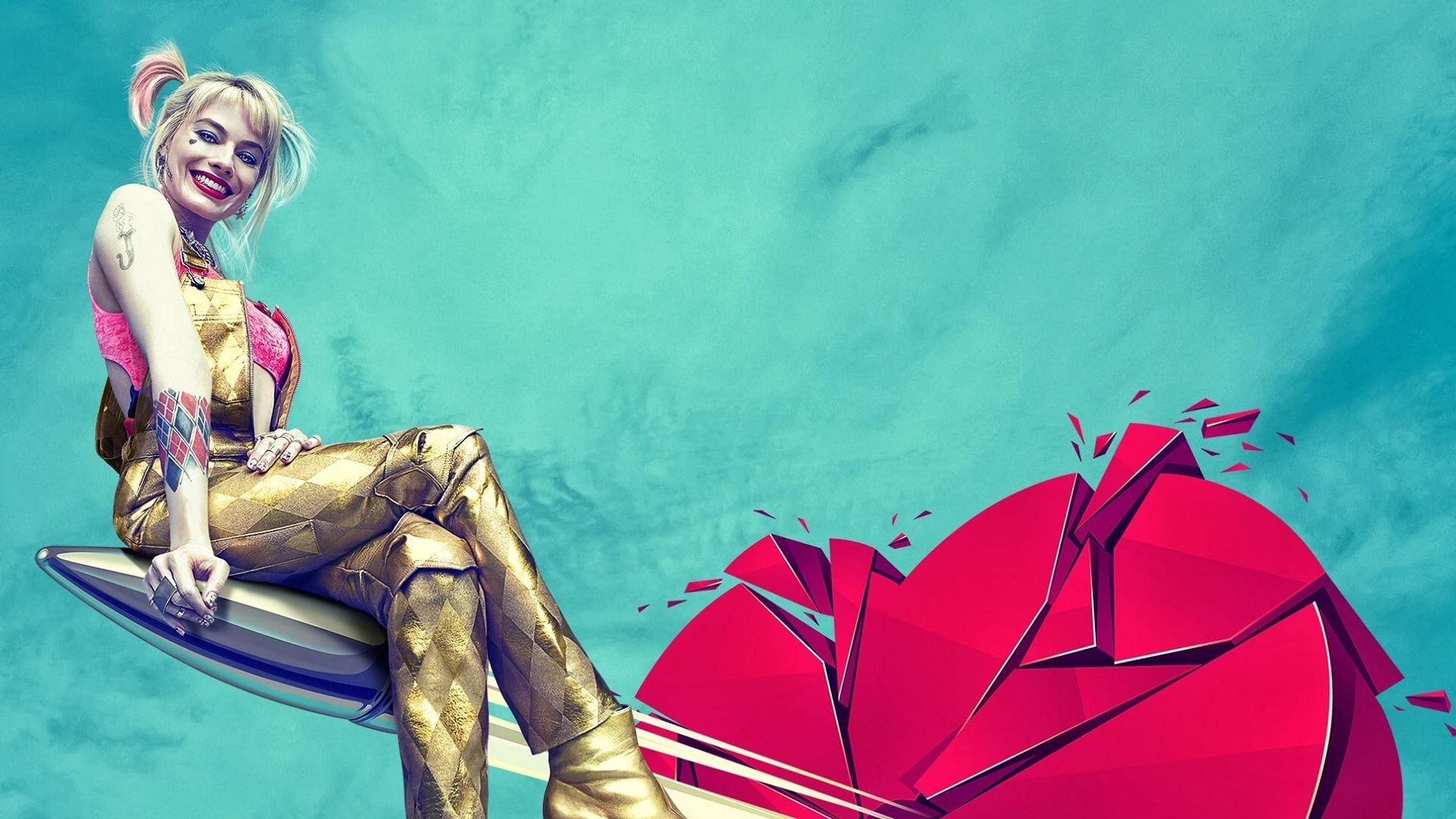 No Oscar For Women! World Shocked Over Greta Gerwig Snub

Trump visit more favorable for US than India

February 22, 2020
Despite selling some $17 billion worth of US-made weapons to New Delhi since 2007, Washington failed to conclude any military sales with New Delhi...

Which birthday is Dalai Lama celebrating, Who will succeed him?

There should be a new Opposition Leader, suggests Fawad Chaudhry

Are tensions between Qatar and GCC countries likely to increase?

Five things to watch for at Golden Globes