Cultures all across the world cannot be confined to some predefined static & monolithic beliefs. Diversity and evolution are the two rigid laws of nature that also govern cultural dimensions. Lambasting the recent 'women's march' and impounding it in the shroud of 'cultural norms' do not go well with the nature of culture being diverse and evolving. 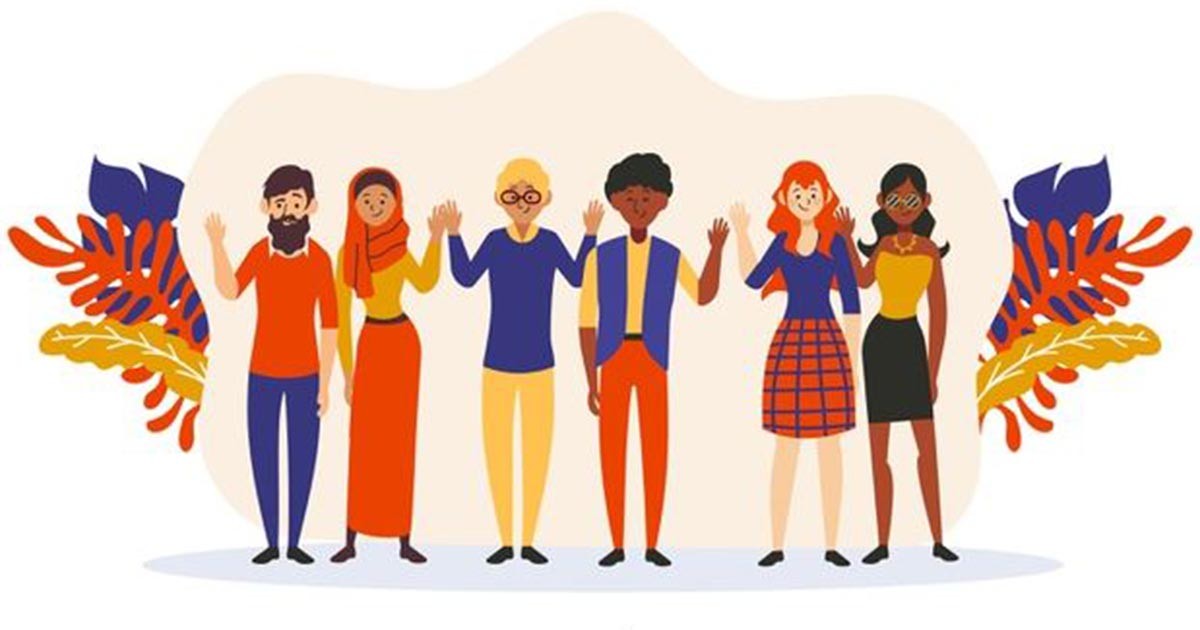 As a Pakistani ex-pat living in a pluralistic and diverse country like Canada, I am watching the current debate on Women’s Rights in Pakistan with bemused interest.

What started off as an expression of frustration and discontent at the generational oppression of women, has spiraled into an uncontrolled frenzy of divisive vitriol.

In all fairness to the gentleman whose hyper ego is fanning this debate, it started with an injustice committed against him.

He did show impeccable manners coming into the debate, was a very patient and intent listener, and never interrupted the other participants as things were heating up. However, once he was interrupted, he pulled out all stops and took the off-ramp pretty fast.

Men with strong convictions of civility ought not to abandon it at the first slight of incivility from an opponent. In fact, it can be argued, it is exactly instances like these where one can show their commitment to higher principles, by not abandoning them at the first hint of a slight or perceived insult.

However, having given the gentleman his fair due, I would like to add that nothing else he is doing or saying beyond that makes much sense to me. His ferocious vilification of opponents reeks of personal insult, rather than an ideological difference.

Let us start with the snide references to “foreign funding”.

The paranoia around “funding” and its use a dirty word is unfounded and flawed. I have, at one stage in my past, been working for the UNDP based in Geneva, and have overseen millions of dollars in funding to Pakistan.

A vast, vast majority of it was towards improving governance, enhancing emergency preparedness, strengthening judicial systems, and post-disaster recovery and reconstruction.

None of these can be termed as promoting any hidden agendas or corrupting our seemingly perfect and utopian society.

Read more: What Top Leaders Get About the Importance of Diversity in the Workplace

A case in point is funding by rich Gulf and Arab states for religious institutions. It is “foreign funding” after all, and is driven by a very clear agenda that, arguably, has damaged our society much more than the issues supported by western funding.

But we neither question nor have rabid debates on TV about those foreign funds.

The gentleman at the forefront of this storm also frequently mentions our culture, and how the women’s march is an affront to it. I find that argument a bit porous.

We tend to think of culture as static, monolithic, and universal, all of which are untrue.

Cultures are not static, they are in a constant state of flux and evolution. However, these changes happen at a rate slow enough for us to perceive. The sub-continent and its centuries-old Islamic culture have changed drastically over time.

Centuries are too long a period. Even the Pakistan of 1947 and its culture has changed dramatically in the past seventy-odd years. It does not mean we are any less Pakistani than our previous generations.

We are just as much Pakistanis, albeit slightly different Pakistanis, and that is because our culture has slowly evolved to keep up with changing times.

Cultures are never monolithic, there are vast differences within the boundaries of any country. This is not just a Pakistani phenomenon, it is a global norm.

The culture of KPK where I come from is very different from that of Karachi, and the norms of Lahore might raise eyebrows in Quetta.

It would be unfair to ask my fellow citizens from Karachi or Lahore to abide by the code we have in KPK.

Cultures are not universal either. Our infatuation with our Islamic values and religiously inspired culture is also a myth. There is no universal “Islamic” culture.

Moroccan culture is distinct from Malaysian culture, and if the geographic distance seems to be the factor, neighboring Iran and Saudi cultures are just as distinct and separate.

If we agree that cultures are not static, monolithic, and universal, then within our country, there ought to be our fellow citizens, who for reasons of personal experience or belief, do not hold views in full tandem with what we believe.

Pakistan is home, and more importantly – equally home – to a very diverse set of people with a diverse set of evolving values. Each person has the right to hold values they cherish

These fellow citizens who hold diverse views have as much right over living their life according to their values and contribute just as much to the gradual evolution of our culture as any other citizen has.

Diversity and evolution are immutable laws of nature, and they do not just manifest in physical life but govern cultural dimensions too.

Just like we, by virtue of living in the same country, cannot be physical clones of each other, we cannot be cerebral clones either.

Pakistan is home, and more importantly – equally home – to a very diverse set of people with a diverse set of evolving values. Each person has the right to hold values they cherish.

History is a witness to the fact that forcefully boxing people into one set of ideas has never worked because it is against the laws of nature.

Opposing it just because it does not sound right in the current societal context goes against the natural principle of allowing diversity as a driver of evolution and improvement.

Let’s not be afraid of diverse opinions. Let’s not vilify those that are different. Let’s not fight against natural progression. And above all, let’s never lose sight of civility.

The author is a Pakistani origin, Canadian based businessman who is currently running a water conservative business in Ontario. He has a long career in international development and has served in the United Nations and many global NGO’s for more than twenty years. The views expressed in this article are the author’s own and do not necessarily reflect the editorial policy of Global Village Space.