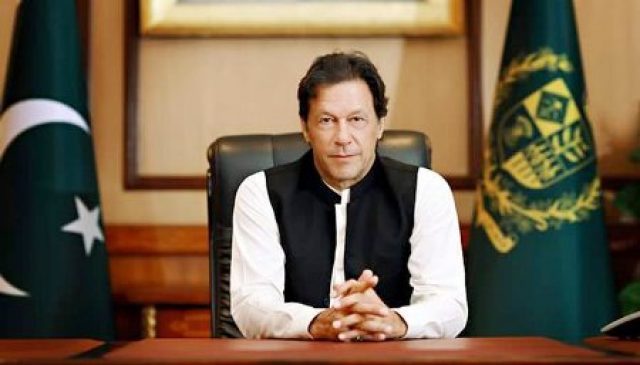 Atif Khan, Khyber Pakhtunkhwa (KP) Provincial Minister for Tourism, claimed that KP has selected 20 tourist spots for immediate development, as reported by many newspapers, out of which “the planning mechanism of 11 tourism spots is at completion phase”. He further added that the purpose of selecting such vast chunks of areas is to reduce the congestion on specific tourist spots and to diversify the nature of tourism with the inclusion of different cultural aspects.

Atif Khan made these comments while speaking to Dr. Moeed Pirzada on his prime-time show “Live with Moeed Pirzada” at GNN Television on Thursday (March 28, 2019). He also said ‘Tourism Police’ which has been planned and approved “will be on the ground at the end of this season”.

Similarly, religious tourism especially Buddhist spots which can attract tourists from China, Japan, and other Southeast Asian countries is an extra opportunity for Pakistan.

“Tourism Police, a whole new concept in Pakistan, whose function is to deal only with tourists will be operational soon. Last week, Commissioner of Thailand Tourism Police visited Pakistan to initiate an advisory and training board for this newborn institution,” Atif Khan told the anchor.

While responding to a question Atif Khan asserted that along with ‘Tourism police’, second prominent achievement of Tourism Ministry, no doubt, is the generation of ‘Tourism Board’. The functions this state body includes are the identification of tourism zones and master planning, i.e. hotel sites, entertainment areas, and other relevant infrastructures and security facilitation.

Referring to e-visa policy, Atif Khan said, “e-visa initiative which is aimed to boost tourism in Pakistan is passing through the phase of technicalities, which hopefully, will be countered in coming two-three months.”

Read more: Pakistanis don’t let me pay for any thing: Binsky, US travel…

Atif Khan claimed that Pakistan tourism potentials, since inception, were put on the list of denial. Emphasizing on the role of tourism in revenue generation, Atif Khan said “Turkey generates $ 40 billion from tourism which is almost double of Pakistan’s whole exports. In this regard, Pakistan Tourism Summit will undo this sorry state of affairs. Certainly, along with revenue generation, tourism is the easiest way of creating job opportunities and above all, the projection of Pakistan’s soft image in the international community.

This way, the perception of fundamentalist state, which put Pakistan on the top of the food chain, will be averted.” Similarly, religious tourism especially Buddhist spots which can attract tourists from China, Japan, and other Southeast Asian countries is an extra opportunity for Pakistan.

He also said that the necessary ingredients of boosting international tourism are to promote domestic and overseas Pakistanis tourism.

Frustrated Trump orders US forces to shoot down Iranian ships