Pakistan, Afghanistan, India and other countries in South Asia have reported a relatively low number of coronavirus cases. However, experts believe this region could be the next target of the killer disease due to the large population of these countries and dense cities. According to a World Bank report, almost all of the vital economic activities in South Asia are affected by the coronavirus epidemic and escalation in cases could aggravate the already miserable situation. 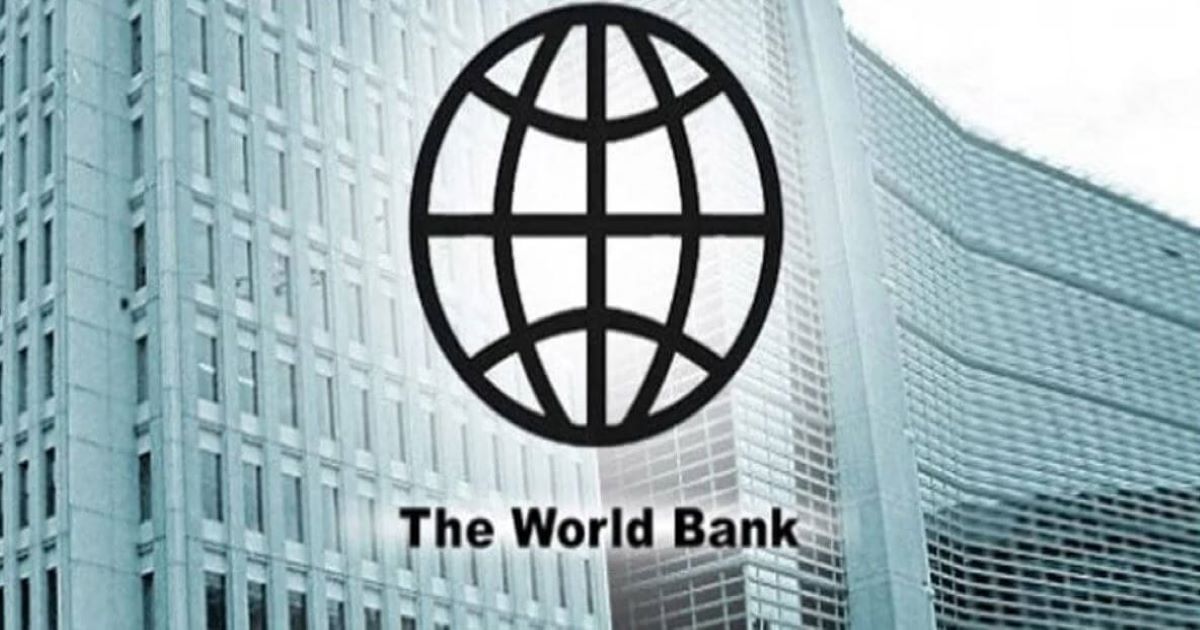 South Asia is on course for its worst economic performance in 40 years, with decades of progress in the battle against poverty at risk, because of coronavirus, the World Bank said Sunday.
India, Bangladesh, Pakistan, Afghanistan and other smaller nations, which have 1.8 billion people and some of the planet’s most densely populated cities, have so far reported relatively few coronavirus cases but experts fear they could be the next hotspots.

“South Asia finds itself in a perfect storm of adverse effects. Tourism has dried up, supply chains have been disrupted, demand for garments has collapsed and consumer and investor sentiments have deteriorated,” said a World Bank report.

NEW DELHI – South Asia is on course for its worst economic performance in 40 years, with decades of progress in the battle against poverty at risk, because of coronavirus, the World Bank said Sunday. #BangkokPost #World https://t.co/4sIqxprQN6— Bangkok Post (@BangkokPostNews) April 12, 2020

It slashed its growth forecast for the region this year to 1.8-2.8 percent from its pre-pandemic projection of 6.3 percent, with at least half the countries falling into “deep recession”.

Worst hit will be the Maldives where the collapse of tourism will result in gross domestic output contracting by as much as 13 percent, while Afghanistan could shrink by as much as 5.9 percent and Pakistan by up to 2.2 percent.

Regional heavyweight India, where the fiscal year began on April 1, will see growth of just 1.5-2.8 percent in its current financial year, down from an expected 4.8-5.0 percent for the year just ended, the bank predicted.

The epidemic could enhance inequality

The report also warned that the pandemic will reinforce inequality in the region, with the pandemic hitting informal workers with limited or no access to healthcare or social safety the hardest.

In India for instance, the world’s biggest lockdown has prompted hundreds of thousands of migrant workers to return to their home villages, many on foot.

Governments need to “ramp up action to curb the health emergency, protect their people, especially the poorest and most vulnerable, and set the stage now for fast economic recovery,” the World Bank said.

In the short term this means preparing weak healthcare systems, providing safety nets and securing access to food, medical supplies and necessities for the most vulnerable, it advised.

It recommended temporary work programmes for migrant workers, debt relief for business and individuals and cutting red tape on imports and exports of essential goods.

And once the crisis is over, governments need urgently to pursue “innovative policies” and jumpstart economies.

“Failure to do so can lead to long-term growth disruptions and reverse hard-won progress in reducing poverty,” the bank’s Hartwig Schafer said.

The World Bank is taking “broad, fast action”, deploying up to $160 billion in financial support over the next 15 months to help countries protect the poor and vulnerable, support businesses, and bolster economic recovery.

Did US deal meet all the demands of Taliban?