Stock markets all across the world experienced massive losses and devaluation as the coronavirus pandemic is extending its tentacles to global markets. The United States and Britain are spearheading a multi-billion-dollar international fightback to recover the losses. Is the global economy going to collapse? 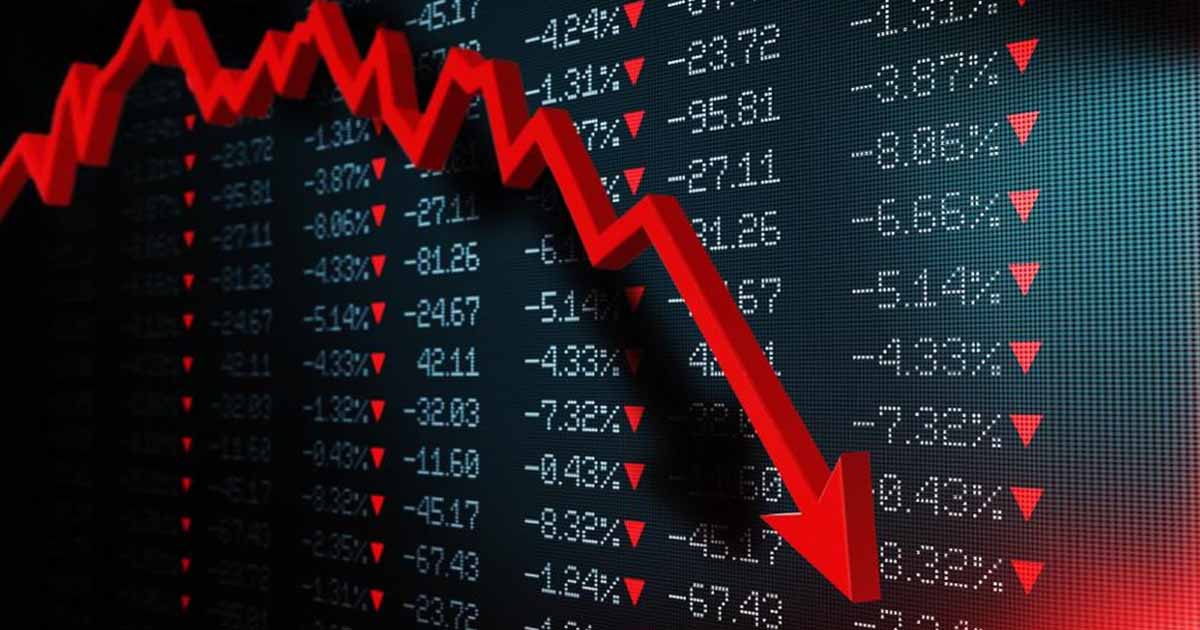 In European trading, Frankfurt, London and Paris tanked around five percent in afternoon deals, after similar dizzying losses across Asia.

Asian markets and oil prices steady after initial slump amid fear of the spread of coronavirus and the collapse of the OPEC+ alliance, and the effect that both might have on the world economy.https://t.co/XoxYQ9bzFN

Wall Street tumbled lower at the opening bell, with the Dow sliding 4.9 percent.

Before the market open in Paris, French regulators banned for one month short-selling, or the betting that markets will fall — extending an initial one-day halt, in an effort to curb steep losses.

The dollar meanwhile rose across the aboard, including versus the Japanese yen which is usually seen as a safe haven investment in times of economic turbulence.

The United States and Britain are spearheading a multi-billion-dollar international fightback against economic havoc unleashed by the coronavirus, as the European Union shuts its borders to travellers from outside for 30 days.

Read more: Is US exaggerating Coronavirus to contain Chinese growth?

Yet most market commentators agree that the virus-wracked world economy will likely plunge into recession — which means a minimum of two successive quarters of economic contraction.

“From what we see from the markets’ reaction, massive monetary and fiscal measures deployed are not thought to be enough to prevent economies from plunging into recession,” Swissquote Bank analyst Ipek Ozkardeskaya told AFP.

“Every business and household is expecting governments to replace the coronavirus-led losses, which is simply not possible.

“Hence, there is already a massive shock in activity and demand, which almost guarantees a worldwide recession regardless of the measures taken by central banks and governments,” Ozkardeskaya added.

Most market commentators agree that the virus-wracked world economy will likely plunge into recession. #coronavirus https://t.co/JXnZb6tIPC

Washington led the charge on Tuesday, with Treasury Secretary Steven Mnuchin saying officials were drawing up a package that could surpass $1 trillion, on top of $300 billion in deferred tax payments, making it among the largest federal emergency plans ever and surpassing assistance during the 2008 global financial crisis.

The measures would include cash payments to struggling families, with Mnuchin warning the pandemic could drive US unemployment to 20 percent, a Republican Senate source told CNN.

“We don’t want people losing jobs and having no money to live,” US President Donald Trump said at a White House press conference, adding that the package “is a substantial number. We are going big”.

Read more: Asia to lose $22 billions due to outbreak of Coronavirus

British finance chief Rishi Sunak has meanwhile unveiled an “unprecedented package” of government loans worth £330 billion ($400 billion), while France and Spain announced tens of billions of euros in aid.

“While all of these (stimulus) numbers appear impressive on the surface, the uncertain nature of how the virus will play out in the coming weeks means that the final bill could well be much higher,” said CMC Markets analyst Michael Hewson.

KSF in talks with JS Bank to help the unemployed

The Digital Robinhood: Meet the man who shut down Trump’s Twitter