Foreign players cannot visit India to play in the IPL over coronavirus restrictions. When will IPL be held? How much will it cost Indian economy? 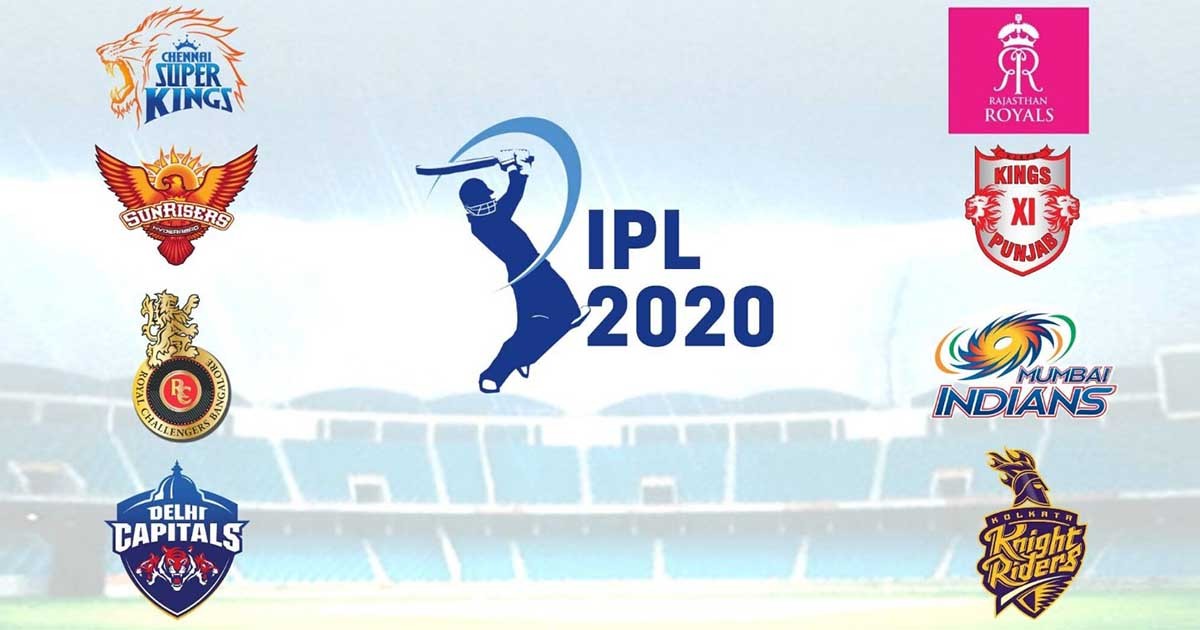 The Indian Premier League, the world’s most lucrative cricket competition, on Friday postponed the start of this year’s tournament amid mounting anxiety in India over the coronavirus pandemic.

While the country of 1.3 billion has reported just two deaths from coronavirus and 81 confirmed cases, the government has ordered measures against travel and public gatherings similar to the worst-hit nations.

Postponing the cricket tournament, which draws the world’s top players from Australia, England and South Africa, and generates hundreds of millions of dollars in revenues each year, dominated Indian headlines Friday.

ICC postpones the start of the Indian Premier League of cricket (IPL) play from March 29 until April 15 over COVID-19 outbreak, the International Cricket Council announced on Twitter.

But it came as a virtual halt on incoming tourists and business visitors came into effect from Friday. Most of the foreign cricketers would not have been able to play in the IPL because of the visa restrictions.

And the government has also ordered the closing of about half of its 37 land border crossing points with neighbouring Bangladesh, Myanmar and Nepal from Saturday.

Halting the IPL came after New Delhi and Mumbai banned large gatherings for sporting events. Delhi and the southern state of Karnataka have also ordered schools, cinemas and theatres to close.

India also called off its two remaining one-day cricket internationals against a visiting South Africa side. The next game was to be played in Lucknow on Sunday.

The start of the IPL has been put back from March 29 until April 15 “as a precautionary measure” over the coronavirus, the Indian cricket board said.

Media reports said that even if the tournament does start after April 15 it was likely to be without fans in the stadium. The two-month tournament is a huge revenue earner.

It involves eight teams playing 60 matches to packed, raucous stadiums of tens of thousands of spectators across India.

Who are the Richest People of the Year?

Another flood of refugees coming toward Pakistan in case of U.S withdrawal from Afghanistan?