Wolrd leaders urged citizens to draw inspiration from the historic WW-II victory of Europe to decisively combat the coronavirus. The leaders gave this message while celebrating 75 years of the end of WW-II. This year all the events meant to celebrate the anniversary were cancelled due to the coronavirus epidemic. 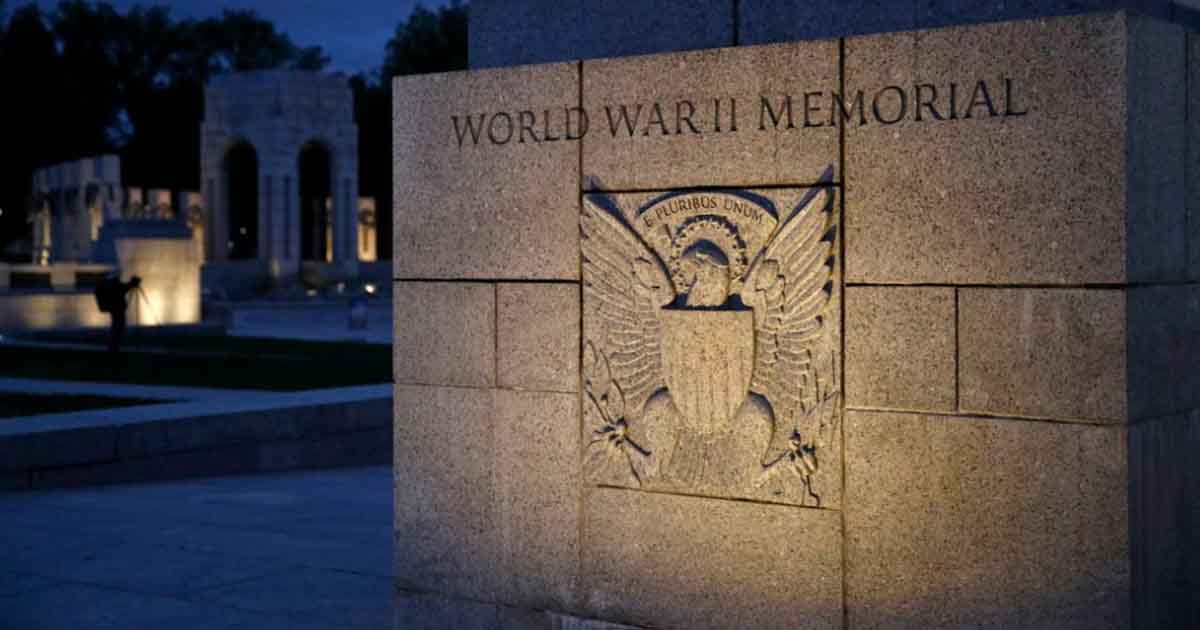 World leaders marked 75 years since the end of World War II in Europe on Friday, urging citizens to draw inspiration from the historic victory as the world battles against the coronavirus pandemic.

With parades and commemoration events cancelled or scaled down as part of efforts to contain the outbreak, Europe and the United States marked the defeat of Nazi Germany in a sombre mood.

US President Donald Trump said the anniversary served as a reminder “that no challenge is greater than the resolve of the American spirit”.

“Over the past months, our nation has faced remarkable adversity during the coronavirus pandemic. But just as we have so many times before, America will triumph,” Trump said ahead of a small ceremony at Washington’s WWII memorial.

Read more: 75 years since end of WW-II: Have we learned any lessons?

In Berlin, German President Frank-Walter Steinmeier and Chancellor Angela Merkel stuck to social distancing guidelines as they laid down their wreaths.

In his speech, Steinmeier recalled how nations joined forces to fight the tyranny of Nazism and said the same unity was needed to defeat the virus.

“We want more, not less cooperation in the world — also in the fight against the pandemic.”

In Britain, among the countries hardest hit by the virus in Europe, Prime Minister Boris Johnson also drew wartime parallels with COVID-19.

BERLIN – Global leaders marked 75 years since the end of World War II in Europe on Friday, urging citizens to draw inspiration from the historic victory as the world battles against the coronavirus pandemic. #BangkokPost #World https://t.co/potf4dFMBV

“On this anniversary, we are engaged in a new struggle against the coronavirus which demands the same spirit of national endeavour that you exemplified 75 years ago,” he said in a letter to veterans.

Queen Elizabeth II will make a televised address to the nation at 9:00 pm (2000 GMT), the same time that her father, king George VI, gave a radio address marking VE day in 1945.

The muted commemorations come as the continent grapples with its biggest crisis since World War II — this time an invisible enemy that has killed over 270,000 people worldwide.

In Paris, French President Emmanuel Macron attended a low-key ceremony at the Arc de Triomphe on a near-deserted Champs-Elysees avenue.

Russian President Vladimir Putin, whose country celebrates Victory Day on May 9, recorded a special video message for the Austrian people to mark the anniversary, wishing them “peace and prosperity”.

“We are all fighting against this epidemic and mutual support is very important at this difficult time,” Putin said in the message shown on Austrian TV.

Russia had originally planned a huge military display on its May 9 Victory Day, with world leaders including Macron on the guest list. But now only a flypast will take place over the Red Square in Moscow, as the country becomes Europe’s new hotspot of coronavirus infections.

Putin will on Saturday lay flowers at the Tomb of the Unknown Soldier memorial before making a TV address.

Germany does not usually mark the anniversary of the Nazis’ unconditional surrender to the Allies with much fanfare. This year however the city of Berlin declared a one-off public holiday on Friday.

President Steinmeier urged Germans to see May 8 as “a day of gratitude” because it freed Germany from the terror of the Nazis and brought peace to Europe.

His words recalled a watershed speech by former president Richard von Weizsaecker who in 1985 urged Germans to view May 8 not as a day of defeat, but of liberation from the Nazi terror.

German Foreign Minister Heiko Maas also expressed “immense gratitude” to the countries that “accepted Germany back into the family of peaceful nations” despite its responsibility for the Holocaust, in wich six million Jews were killed. But not everyone agreed with the tone of the commemorations in Germany.

Alexander Gauland, a top figure in the far-right AfD party, slammed a suggestion to make May 8 a permanent public holiday, describing it as a “day of complete defeat” for Germany.

Josef Schuster, president of the Central Council of Jews, said Gauland’s view of the anniversary was typical of “neo-Nazis“.

“The intention is to portray the Germans primarily as victims. I find this distortion of history and relativisation of Nazi crimes irresponsible,” he said.

Previous articleWorld economy to shrink more than estimated figures: IMF
Next articleBieber and Grande (2 babies all grown up) sing “Stuck with U” to raise funds for children

24 July 2021
Previous articleWorld economy to shrink more than estimated figures: IMF
Next articleBieber and Grande (2 babies all grown up) sing “Stuck with U” to raise funds for children

US headed for ‘very painful two weeks’ in fight against coronavirus: Trump

Trump doubts Chinese coronavirus figures: Asks ‘How Do We Know They Are Accurate’