You Might be Sharif But not Above Law: Hamza Reprimanded for Violating Court Decorum

Hamza Shahbaz’s judicial remand in the Ramzan Sugar Mills case has been extended to November 28, and the accountability judge reprimanded him for failing to maintain court decorum. 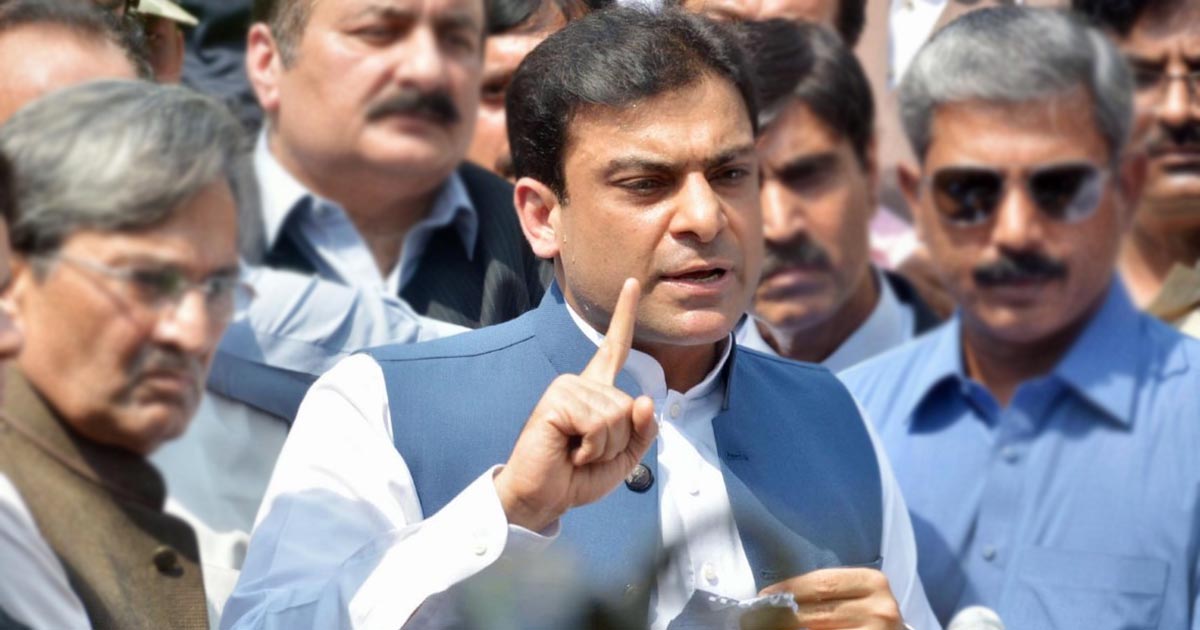 An accountability court in Lahore, on Wednesday, ordered an extension of the judicial remand of Hamza Shahbaz, Pakistan Muslim League-Nawaz (PML-N) leader and Leader of the Opposition in the Punjab Assembly. His judicial remand in the assets beyond means case has been extended till November 28.

Yesterday, an accountability court had extended Hamza’s judicial remand in the Ramzan Sugar Mills corruption reference, filed against him and his father Shahbaz Sharif, till November 28.

The judge reprimanded the PML-N leader in strict words and directed him to come to the rostrum and maintain silence. Hamza responded to the judge’s anger with surprise and maintained that he had great respect for the court.

Reports reveal that Hamza spoke harshly with the presiding judge, and explained that people who were communicating with him had arrived in the courtroom of their own accord. Judge Nazeer said, “In the future, you will come straight to the rostrum.”

The defense counsel pleaded the court to exempt the PML-N President Shahbaz Sharif from his absence in court, on account of his attendance before the federal cabinet in Islamabad. The court approved the request for exemption and adjourned the hearing till November 28.

Earlier, a prosecutor of the National Accountability Bureau (NAB) had filed a supplementary reference in the assets beyond means case. On April 9, the court had accused Hamza Shahbaz and his father in the case. However, both denied the charges filed against them and stated that they had saved Rs. 2,300 billion, assuring the court that the money was not embezzled.

On June 11, the NAB arrested Hamza in the asset beyond means cases, and he was shifted to the NAB’s Lahore headquarter at Thokar Niaz Baig after the Lahore High Court (LHC) refused his appeal for an extension in his interim bail.

During the hearing, Hamza’s defense counsel, Salman Butt, argued that in accordance with the NAB regulations, the accountability watchdog was not allowed to issue arrest warrants unless the inquiry has been concluded. In response, Justice Naqvi had assured that the judgment would be based on the requirements of justice and the Constitution.

The NAB prosecutor had provided the court comprehensive details of the assets amassed by members of Shahbaz Sharif’s family, arguing that these assets fall beyond their apparent sources of income. He said, “Shahbaz’s family assets grew by billions of rupees, and Hamza was unable to provide evidence for the sources of his income.”

The NAB informed the court that in 2018, Hamza’s assets were worth Rs410 million, while he failed to substantiate assets worth Rs380 million, and the funds were laundered to England and Dubai, and 40 individuals were discovered to involved in the money laundering process.

Rising inflation: What should Prime Minister Imran Khan do?