You Think You Know How Much Google Pays: Think Again!

Google remained in the top ranks of the survey conducted on the highest-paying company to employees, perhaps the consequence of the recent fiasco targeting company over gender discrimination and wage differences. 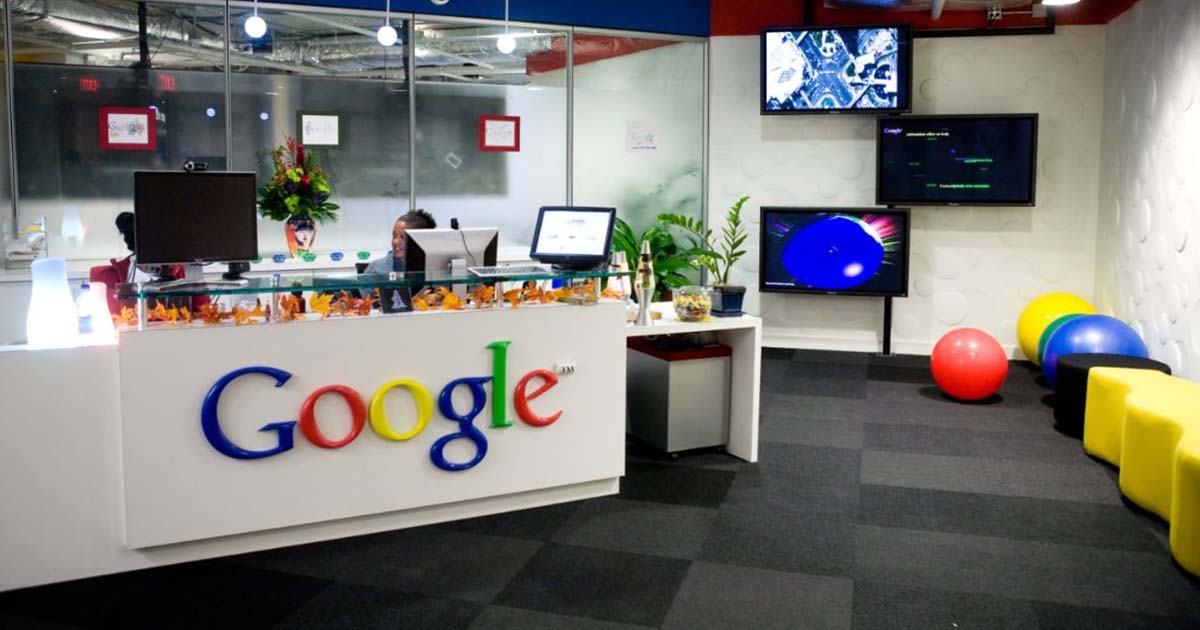 Google has beaten other rival tech giants when it came to fair pays to employees, raises, environment, satisfaction, benefits and much more.

Google has denied paying women less, and the company agreed that the same compensation for a job title for both genders is an incomplete analysis

A few months ago, Google conducted a study to examine whether the company was underpaying women and minority groups, it found, to the surprise of everyone, that they were underpaying men than women for doing similar work.

The study is done every year which leads to the pay raise for thousands of men each year. But the latest findings arrived as Google and other Silicon Valley faces increasing pressure to deal with gender discrimination in the workplace, from sexual harassment to wage discrimination.

The issue of gender equality was the hot topic at Google. It had been sued by two former employees who claimed they were underpaid than men with the same qualification. And last fall, thousands of Google employees protested the way the company handles sexual harassment claims against top executives. Following the complaints, The Labor department investigated whether the company systematically underpay women employees.

Critics, however, argued that the results of the company’s survey may give a fake impression. They pointed out that the company officials admitted that they did not assess whether women were hired at low pay grade than men with similar qualifications.

The analysts asserted that the compensation among similar jobs was not by itself a complete measure of ‘equity’. They added the company needs to take in view the larger perspective regarding the structural impediments faced by women engineers.

Google has denied paying women less, and the company agreed that the same compensation for a job title for both genders is an incomplete analysis. However, there lies a difficult task of leveling, which Google faced according to experts. Are employees assigned to the appropriate pay grade for their qualifications? A question that lies at the core of the argument.

Google said they are making efforts to address the issue.

“Because leveling, performance ratings, and promotion impact pay, this year we are undertaking a comprehensive review of these processes to make sure the outcomes are fair and equitable for all employees,” Lauren Barbato, Google’s lead analyst for pay equity.

Kangana Ranuat slammed Rani Mukherjee for discrediting ‘Me Too’ movement