Zayn Malik opens up about break-up with One Direction, relationship with Gigi 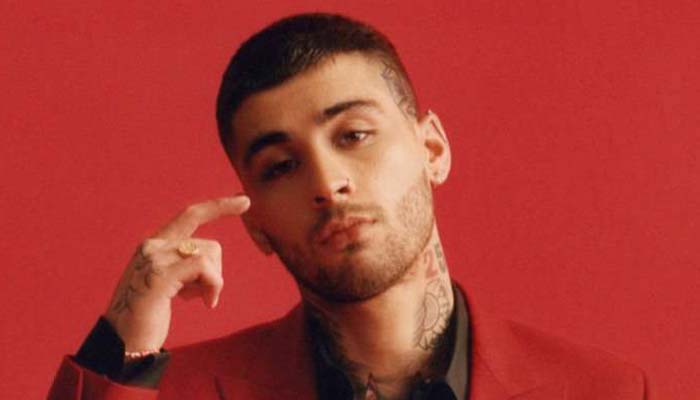 British-Pakistani singer Zayn Malik has revealed that he has not been in touch for some time with his former One Direction bandmates.

In an interview with British Vogue magazine, the singer admitted that things fell apart between him and the band members before he even parted ways with them in 2015.

“I am not speaking to any of them for a long time, to be honest with you,” he said in the December issue of the publication. “That’s just the way it is. There are things that happen and things that were said after I left. Snide things. Small things that I would never have expected,” he told the magazine.

Zayn further said he came away from his five years in One Direction without having made a single friend. “I have always been a bit like that, though always a bit of an island. I don’t like to confer with too many people.”

“We went from theatres, to arenas, to stadiums there was never any sort of bridge between us. Just boom, boom, boom,” he said and added, “I guess that kind of progression to any mind – but especially when you’re 17, 18 – it kind of affects you a little bit. People take it different ways especially when there are five different personalities. The relationships had broken apart.”

Speaking about his relationship to Gigi Hadid, Zayn said, “Everything is great. She’s super-organized and I’m really not. It helps that she can get things together for me a little bit. I lean on her a lot.”