Zoom disclosed that it has heeded a Chinese government's request to suspend accounts of pro-Hong Kong democracy activists, which has caused it severe backlash over censoring free speech. 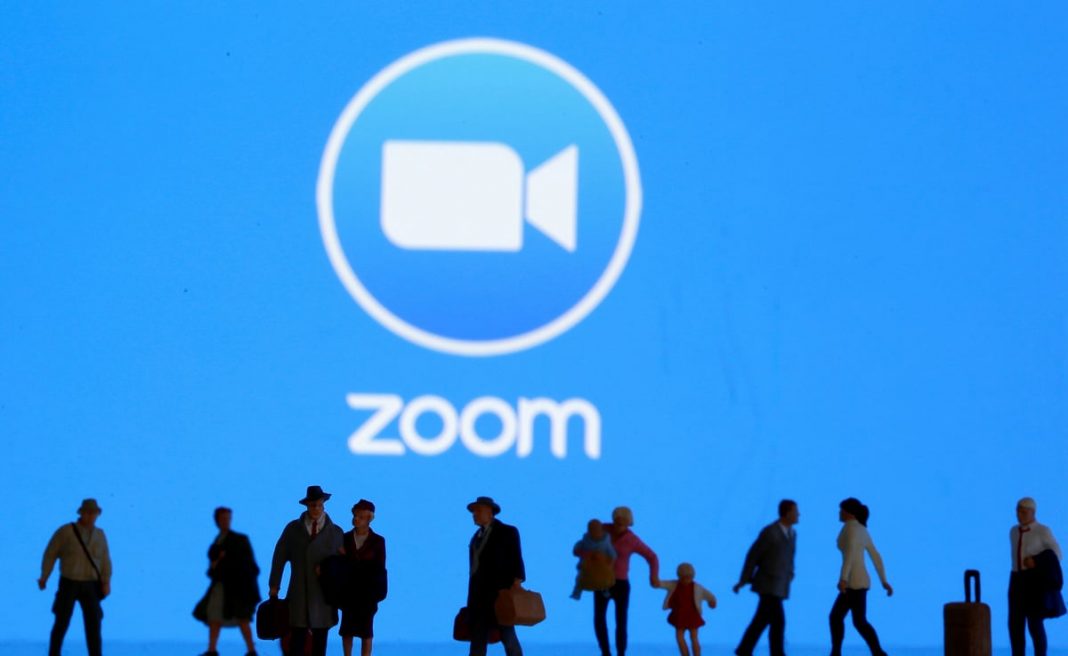 Zoom knelt to Chinese demands for censorship of US and Hong Kong activists who gathered on the popular chat app to mark the deadly Tiananmen crackdown, the company said Thursday. This comes amid growing voices in the West, who express apprehension at China’s growing clout in the international sphere, and want Chinese influence on Western social media services to be checked lest it stifles free speech.

The admission came as the American video app, which has soared in popularity during the coronavirus pandemic, said it would build software to stop takedown demands from authoritarian regimes silencing users overseas.

Read more: Trump’s attack on Twitter: A closure of social media on the cards?

China controls what its people see and read online in part through a system of filters, known as the Great Firewall, that has cleaved off its internet from the rest of the world’s. Foreign companies allowed to operate in China must abide by strict rules that dictate what can be said. They must provide data to an internet police force that patrols social media for loudmouths.

With online discourse at home effectively under control, China’s censors and propaganda organs have increasingly looked abroad. The authorities have started to punish Chinese people for what they say or do on online platforms that are blocked in China, like Twitter and WhatsApp. China has also unleashed government-sponsored campaigns on Facebook, Twitter and other platforms in an effort to shape the global narrative to be friendlier to Beijing.

California-based Zoom has been engulfed by a free speech row after prominent US and Hong Kong activists found their accounts suspended in the run-up to the anniversary events marking Beijing’s crushing of the pro-democracy uprising on June 4, 1989, in Tiananmen square.

Mystery surrounded why the meetings were closed and the accounts locked with Zoom saying little beyond it needing to comply with local laws in the countries it operates in.

But on Thursday night, the company released its most detailed statement yet.

In it Zoom said the Chinese government alerted them to four public meetings commemorating Tiananmen.

Zoom acknowledged that the Chinese government had contacted it about 4 meetings that would be hosted on the site to commemorate the Tiananmen Square crackdown. The government asked Zoom to terminate the accounts hosting the calls, which it did in 3 cases. https://t.co/qW9MThG3wT— The New York Times (@nytimes) June 12, 2020

“The Chinese government informed us that this activity is illegal in China and demanded that Zoom terminate the meetings and host accounts,” the firm said, adding it acted against those online gatherings that had users from mainland China present.

“As such, we made the decision to end three of the four meetings and suspended or terminated the host accounts associated with the three meetings,” the company said.

Zoom said its response “fell short” and that it “should not have impacted users outside of mainland China”.

The nine-year-old San Jose, Calif., company restored the activist’s account on Wednesday. But the suspension put Zoom in a difficult place between the principles of free speech and the power of China’s huge censorship machine, which has increasingly sought ways to squelch discourse beyond the country’s borders.
It has since reinstated the three shuttered accounts and will create tools allowing it to block or remove participants from certain countries.

“Going forward Zoom will not allow requests from the Chinese government to impact anyone outside of mainland China,” the company said.

Zoom did not name who owned the shuttered accounts.

Zoom not the first Western company to pander to China

But in the last few days Wang Dan and Zhou Fengsuo — two US based Tiananmen survivors — and Lee Cheuk-yan, the Hong Kong based organiser of the city’s annual June 4 vigil, said their accounts had been closed.

In an interview, Mr. Zhou said he discovered that his account had been suspended on Sunday. “I was shocked and disappointed over what happened,” he said, adding, “We can’t stand that an American company put Chinese-style restrictions on users in the U.S.” The suspension was reported earlier by Axios.

Zoom is the latest in a long line of western social media and tech companies who have struggled with the demands of authoritarian governments in lucrative overseas markets.

Tech giants such as Google and Facebook have largely given up on trying to crack China given the censorship Beijing enforces on companies that operate inside its borders.

Other companies have gone the other way.

Apple in 2017 acknowledged that it bowed to Chinese law by removing apps for virtual private networks (VPNs) that let users evade local controls.

How does Trump aim to contain China?