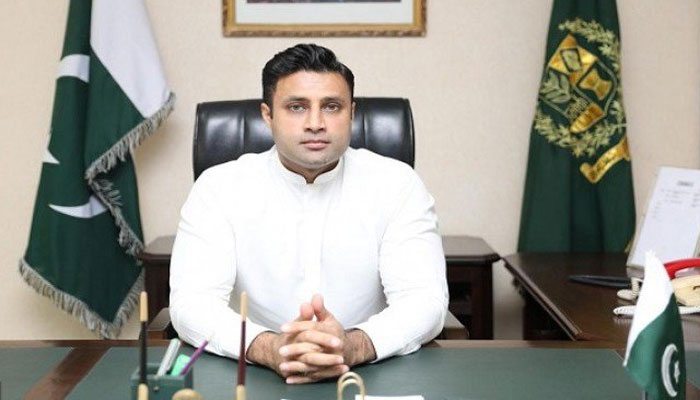 The Islamabad High Court (IHC) today (Wednesday) approved a petition filed by Prime Minister’s Special Assistant on Overseas Pakistanis Zulfi Bukhari for the removal of his name from the Exit Control List (ECL).

Read more: “I had nothing to do with NAB prosecutor’s resignation”: Zulfi Bukhari

Earlier, on the request of National Accountability Bureau, the interior ministry had put Mr. Bukhari’s name on the ECL. NAB had initiated an inquiry against Mr. Bukhari for allegedly owning offshore companies.

While he was about to leave for Saudi Arabis in order to perform Umrah on June 11, authorities had barred Mr. Bukhari telling him his name was on ECL.