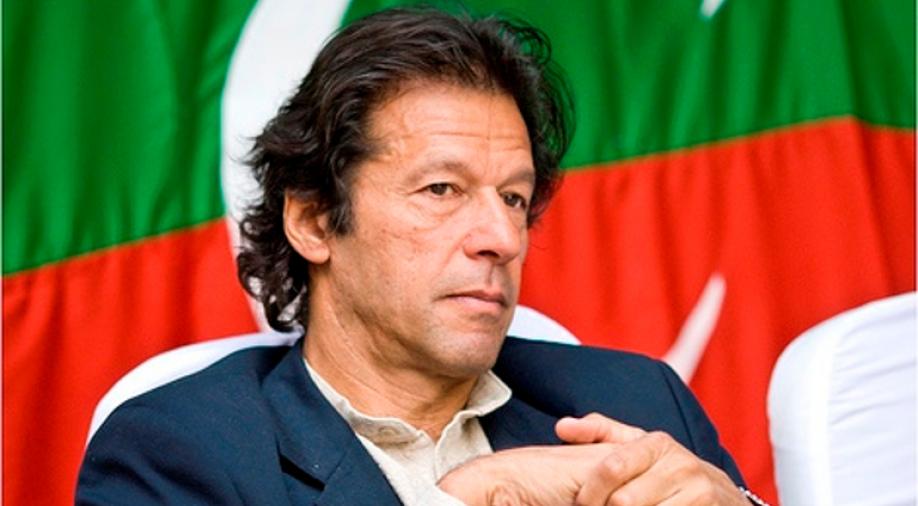 The first hundred days of Pakistan Tehreek-e-Insaf’s government have ended amidst much scrutiny among the mainstream and social media. While the opposition has launched tirade after tirade against the government that is to be expected due to the traditional politics prevalent among the status quo parties. A brief overview of some salient features will help highlight the performance of the PTI government.

Pakistan Tehreek-e-Insaf had laid out a comprehensive agenda for the first 100 days and took over amidst a severe financial meltdown and diplomatic crisis. With the United States’ ever-deepening hostility towards Pakistan, India playing theatrics with the peace process, religious proxies and fanatics creating nationwide havoc and the US bullying IMF into not lending Pakistan a bailout package, the PTI government was hard put but still managed to amicably tackle all the crises.

Having inherited an economy on meltdown form the previous PML-N government which was characterized by a widening fiscal deficit and a huge trade imbalance, the PTI strove relentlessly to bring the economy under control. The bailout package to be procured from the IMF, which was initially rumoured to be $12 Billion, was averted.

The recent step to set up tents for the homeless in Lahore could be a foundation of the Housing Scheme.

Instead, it was disbursed into various packages from friendly countries such as China, Saudi Arabia, and the UAE through various diplomatic exchanges, far-sighted trade agreements and strengthening ties. An economic advisory council was formed that helped craft policies that have put the Pakistani economy on the road to recovery such as the subsidizing of gas to the textile industry that has led to a reopening of 100 textile mills.

While Pakistan managed to reinforce relations with its close allies like China and Saudi Arabia, it broke new ground with PM Khan’s visit to Malaysia. Its dealing with the US was full of highs and lows. The US administration, internally struggling on various political and ‘Russian’ fronts was coerced into backtracking on several occasions into recognizing Pakistan’s efforts for regional stability.

The bailout borrowed from China was also met with hostile statements from the US administration, who decried Pakistan’s deepening dependence on Chinese financing. Pakistan responded with the rhetoric of the US’s need to review its own Chinese debts which ranges far more than it has on Pakistan. While a reset in relations was achieved through a visit by Mike Pompeo, the relationship was thrown into turmoil with US President Trump’s theatrics on twitter who got a stinging rebuke from the Pakistani PM.

The first hundred days of Pakistan Tehreek-e-Insaf’s government have ended amidst much scrutiny among the mainstream and social media.

The overtures with archfoe India were initially foiled by the BJP government attempts to dispel PM Khan’s goodwill among the Indian people. In the end, New Delhi had to accept Islamabad’s offer to open up the Kartarpur corridor for Sikh pilgrims. The attempts for peace with India did not have any impact on Pakistan’s stance on Kashmir and Indian sponsored terror which was manifested in FM Shah Mahmood’s talk at the UN.

The Law and Order disruption by fundamentalist groups was also handled with wisdom. Although the way the Asia Bibi verdicts’ upheaval was handled was initially criticized heavily by opportunist intellectual groups, the logic behind amicable resolution was obvious in the days that followed. The government’s wisdom in averting a crackdown until the passing of Eid Milad-u-Nabi was evident as the Milad processions could easily have been hijacked by miscreant elements.

As Pakistani journalist, Mehr Tarrar wrote that she was in a Pakistan in which “Khadim Rizvi was arrested and Asia was free” the change was evident. Although the calm was marred by the foiled terror attack on the Chinese consulate, the tragic bomb blast in Hangu and the murder of DSP Dawar, the government has been able to keep things under control. The government anti-encroachment drive also met with success as it freed hundreds of thousands of acres of illegally occupied land.

Austerity was a major defining feature of the PTI government. The opening up of the PM House and Governor houses to the public, auction of surplus luxury equipment and the end of VIP protocols were welcomed by many across all segments of society. Although a few elements tried to raise storms in teacups most people lauded the PTI government’s commitment to austerity.

The PTI also announced several public welfare initiatives of which the 5 million Houses scheme was highly significant. The government announced the housing scheme in October and soon started handing out forms. The recent step to set up tents for the homeless in Lahore could be a foundation of the Housing Scheme.

In the end, it can be concluded that PTI’s first 100 days were indicative of the government’s resolve to follow up on its stated aims and objectives. Though they faced some hiccups along the way still they have largely delivered.

Questioning the merger of FATA with KPK

Is Pakistan moving forward or backwards?