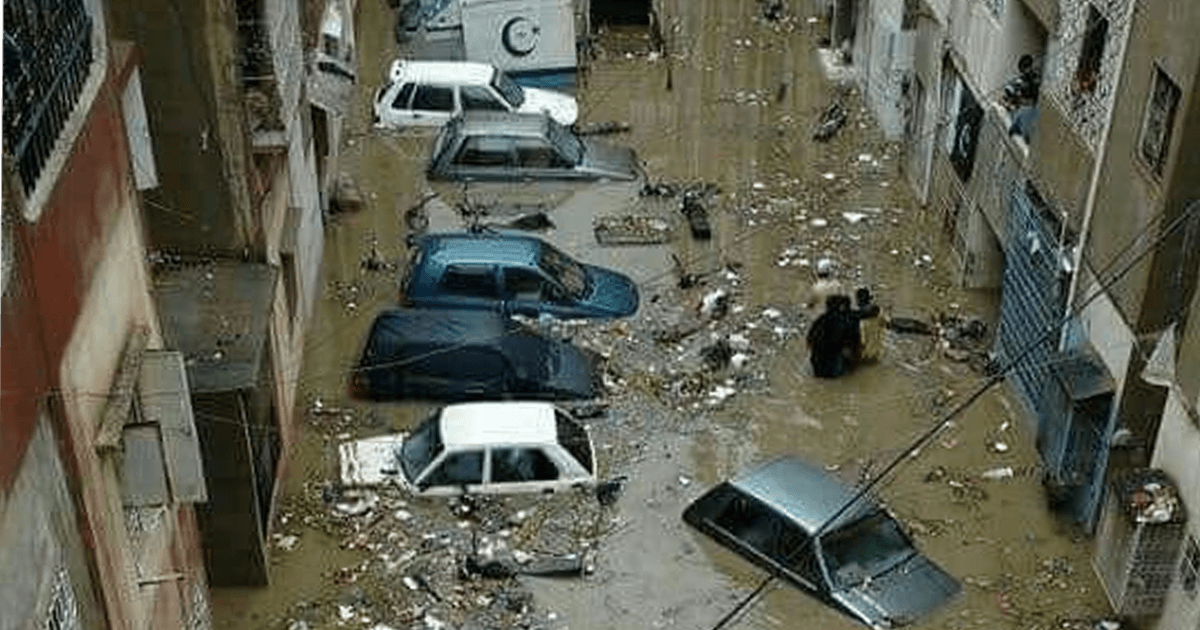 Authorities said the deaths occurred largely due to electrocutions caused by ill-maintained power lines even as large segments of the city suffered hours-long outages that lasted up to a day in some areas.

According to the Edhi Foundation — which oversees a vast rescue services operation in Karachi — up to 15 people were killed during the recent bout of flooding.

However government hospitals in the city said only 12 people had died in recent days in flood-related incidents.

Outrage simmered in the city after a video went viral on social media showing two children who had been allegedly electrocuted by a power line that had fallen into a puddle.

“The electricity company must be held responsible for the children’s death as safety and security is its responsibility,” said Faisal Edhi, who heads the Edhi Foundation.

Dr Seemi Jamali — director of the state-run Jinnah Postgraduate Medical University — confirmed that nine people were “brought dead” to the hospital because of electrocutions.

Another three bodies, including the children from the video shared online, were taken to the city’s Abbasi Shaheed Hospital, a doctor on duty at the facility confirmed.

The megacity of some 20 million has been inundated with heavy rains since Monday, flooding residential areas and bringing large swathes of Karachi’s perennially traffic-congested streets to a halt.

“We are living without electricity and water for the past three days and no official rescue came,” said 24-year-old resident Qaiser Khan.

Hundreds have been killed across South Asia this monsoon season and tens of thousands displaced by the heavy rains.

While the annual rains are crucial to replenishing water supplies in the impoverished region, they often turn deadly.

Read more: Entire train gets stuck in floods in India

Karachi is Pakistan’s largest city of almost 20 million people. Although the Pakistan Tehreek-i-Insaf won 14 national Assembly seats, the Pakistan People’s Party is in provincial government. On top of this, the local government including the Mayor’s office is held by the Muttahida Qaumi Movement.

The current situation has not seen a single stakeholder steeping up to take their responsibility.

News Desk - 29 May 2021
A citizen in Denmark placed 67 coffins outside the parliament in Copenhagen with the photos and names of Palestinian children killed in recent airstrikes...

Pakistan, Uzbekistan do trial runs of trade via war-torn Afghanistan