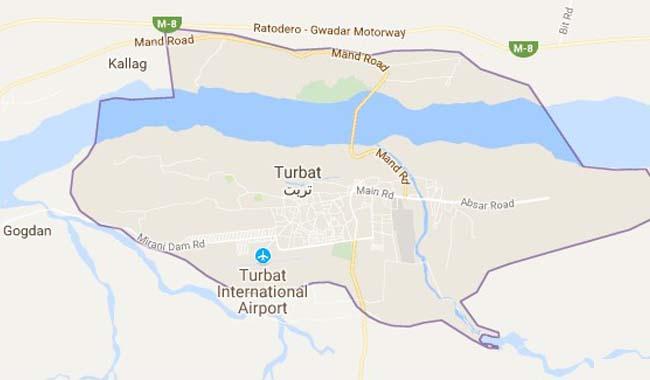 Pakistani police on Wednesday found 15 bullet-ridden bodies of kidnap victims near the border with Iran, a favored route for human traffickers taking workers illegally to Europe.

The bodies were found abandoned in a mountainous region of Buleda, in Baluchistan province, 600 km (370 miles) south of the provincial capital of Quetta, district commissioner Bashir Ahmad Bangalzai told Reuters.

11 of the bodies that were found were identified as residents of various parts of Punjab. He said documents and other belongings found on the bodies suggested that they were en route to Iran illegally.

Human smuggling is big business in Pakistan rather poor South Asian countries. There have been instances of workers being killed in border areas, or sometimes dying during road or sea travel. It was not clear what prompted the killings, said Bangalzai. He said all 15 came from Pakistan’s eastern province of Punjab.

The Research & Analysis Wing (RAW) spy Kulbhushan Jadhav who was caught by Pakistani authorities in Baluchistan even confessed to Indian involvement in inciting violence and terrorism in the province.

“We’re getting in contact with their families,” he said. A police official said all 15 were reported to have been kidnapped on Tuesday. No one has claimed responsibility for the kidnapping or the murders as of right now.

Violence-plagued Baluchistan, which also borders Afghanistan, has long been home to separatist groups seeking a greater share of regional resources and Islamist militants linked to al Qaeda, the Taliban, and Islamic State.

The violence has raised concerns about security for projects in the $57 billion China Pakistan Economic Corridor (CPEC), a planned transport and energy link from western China to Pakistan’s southern deep-water port of Gwadar.

Events like this have become common in parts of Baluchistan. Since Gwadar is such an important part of the CPEC project, it would be interesting to find out if there is any outside involvement from Pakistan’s three other neighbors, India, Iran, and Afghanistan that may not have Pakistan’s best interests at heart.

Read more: Naval sailors attacked in Baluchistan: another attempt to slow down CPEC?

All three have been heavily involved in dubious events that have taken place in Baluchistan in the past. The Research & Analysis Wing (RAW) spy Kulbhushan Jadhav who was caught by Pakistani authorities in Baluchistan even confessed to Indian involvement in inciting violence and terrorism in the province.

Previous articleTTP is backed by enemies including India: Imran Khan
Next articleAfghan quagmire: Options for Pakistan

Lt Gen Asad Durrani - 26 July 2021
According to Ex-DG ISI, Lt Gen (R) Asad Durrani, it is rather immature of the media and relevant experts to be awed by the recent developments in Afghanistan. He argues that this was bound to happen, and analyses the situation by revisiting the international history where similar incidents have happened.

Why has India given Rupees 7 billion to ‘Balochistan Liberation Army’?