15 British-Pakistanis elected to the British Parliament

Pakistani diaspora registers a coveted success as 15 talented British-Pakistanis make it to the British Parliament; ready to play their pivotal role for the betterment of Britain and Pakistani diaspora. 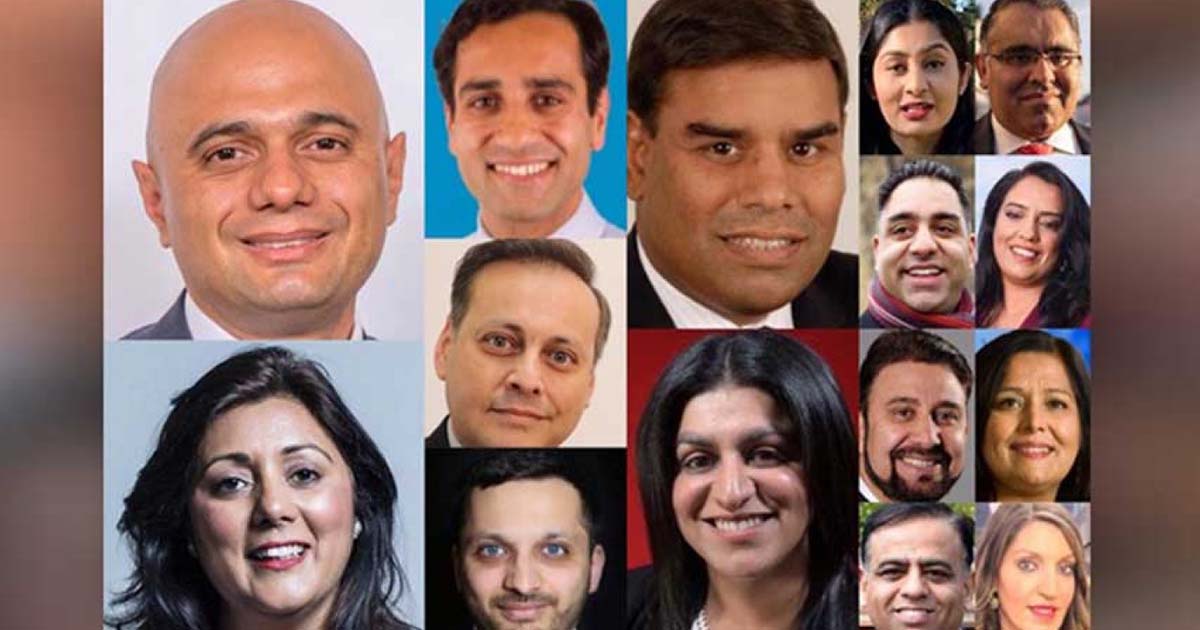 At least 15 Britons of Pakistani and Kashmiri descent have been elected in Britain’s parliament following the elections this week.

Britain’s premier, Boris Johson, retained his premiership in the elections after his Conservative Party secured a whopping success over the Labour party.

“Electing 15 Muslim MPs to the UK parliament as their representatives show how our community has worked hard to ensure the victory of their candidates,” said Raja Kiyani, the head of the UK chapter of Tehreek-e-Kashmir.

Adding that, “It is a great moment for the Pakistani and Kashmiri diaspora in the UK,” he added. “It is a matter of pride that six lawmakers out of 15 belong to Azad Jammu and Kashmir (AJK).”

Read more: ‘Muhammad’ is the UK’s most popular name for third consecutive year

This election witnessed an increase in the British-Pakistani candidate compared to polls in 2017. While 40 Pakistanis contested the elections in 2017, this time 70 Pakistani were given tickets to contest elections by Conservatives, Labour Party, and Liberal Democrat Parties.

Currently, more than one million people of Pakistani descent are living in the UK. It is the second-largest overseas Pakistani population after Saudi Arabia. It is estimated that by 2021, there will be 2.31 million British-Pakistani residing in the UK.

Governor Punjab, Chaudhry Muhammad Sarwar has congratulated the elected British-Pakistanis. Adding that, his wishes for greater inclusion of Pakistanis and Muslims in the British parliament.

Aima Baig, Naseebo Lal to feature in the official anthem of PSL 6