Minister for Aviation Ghulam Sarwar Khan disclosed in the National Assembly on Wednesday that a large number of commercial pilots possessed ‘dubious licences. 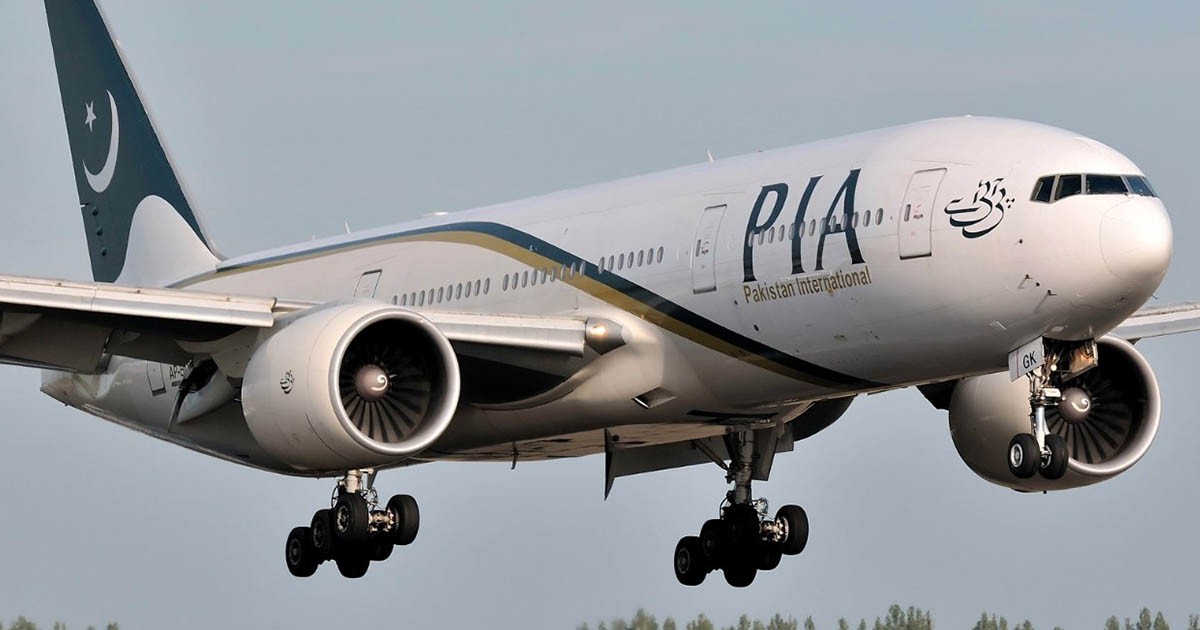 The management of Pakistan International Airlines (PIA) has decided to ground its 150 pilots. The PIA spokesman said that about 150 pilots are being grounded for having dubious licenses.

Minister for Aviation Ghulam Sarwar Khan disclosed in the National Assembly on Wednesday that a large number of commercial pilots possessed ‘dubious licences’.

He said the management has now written to the Civil Aviation Authority to urgently provide the list of other dubious licences at PIA and all of them will be indefinitely grounded pending inquiries against them.

As per aviation Minister out of the total 860 pilots in Pakistan, 262 pilots did not sit for the exams. Someone else sat in the exams for them, he claimed. Based on this, Khan said, 40 per cent licenses are “fake”, and the pilots don’t have the required flying experience.#PIA pic.twitter.com/bRaVJcbY7U— TheBetterPakistan (@TheBetterPak_) June 24, 2020

“Those found at fault will be terminated from service after following a due process,” he said.

The spokesman acknowledged the findings of the preliminary investigation report shared with the parliament by the aviation minister on the plane crash of May 22 which claimed 97 lives and reaffirmed PIA’s resolve for further improving safety standards within the company using the findings of the report as guiding principles.

He said that the investigations into dubious licences at PIA by the aviation regulator were highlighted by the PIA itself in the aftermath of the incident occurred in Panjgur in November 2018 where an ATR skidded off the runway, using the same hot and high approach and then making some elementary level mistakes.

That incident prompted an inquiry into the pilot’s credentials which were found to be dubious. The same was reported to the regulator and the PIA requested the government to constitute a highlevel inquiry into the matter which the aviation minister ordered immediately.

A thorough forensic audit was conducted into the licences of all the pilots obtained within the country. The PIA management continuously followed up for expediting the inquiry process and highest executive office of the country also intervened.

Meanwhile, the PIA tracked another 15 such pilots and all of them were grounded pending clearance from the inquiry board. That cost PIA Rs175-200 million in terms of salaries of such pilots, not to mention additional perks and privileges.

The spokesperson said that based on the internal assessment of the situation consequent to this tragic event, the PIA will be making additional recommendations to the regulatory authority for further improvement which is the order of the day, saying that the regulator would be needed to firm up and bring about zero-tolerance towards misdemeanours in the grant and checking of licences.

Mr Hafeez said some of the flights may be cancelled consequently but safety takes precedence over commercial interests and only pilots with impeccable service records and clear credentials will operate the flights.

He said in order to ensure that safety is never compromised again, a Flight Data Monitoring Unit has been established through which now the PIA will itself measure, analyse and identify trends of PIA flights network-wide for corrective or preventive measures based on international established commercial aviation standards.

Read more: How can PIA be reformed to bring down losses?

Earlier in the year, over 400 employees of the Pakistan International Airlines (PIA) have been found guilty of submitting fake degrees and educational certificates to the national carrier in the last five years, the aviation ministry revealed on Wednesday.

The ministry told the Senate that PIA was devising a policy for early verification of credentials during the probationary period of employees, and that they would only be confirmed after the verification of their educational documents.

The government has come under increasing pressure, after the recent crash of PIA flight PK-8303 in Karachi, to reform the ailing national flag carrier.