18th amendment and charter of democracy – Dr Farid A Malik 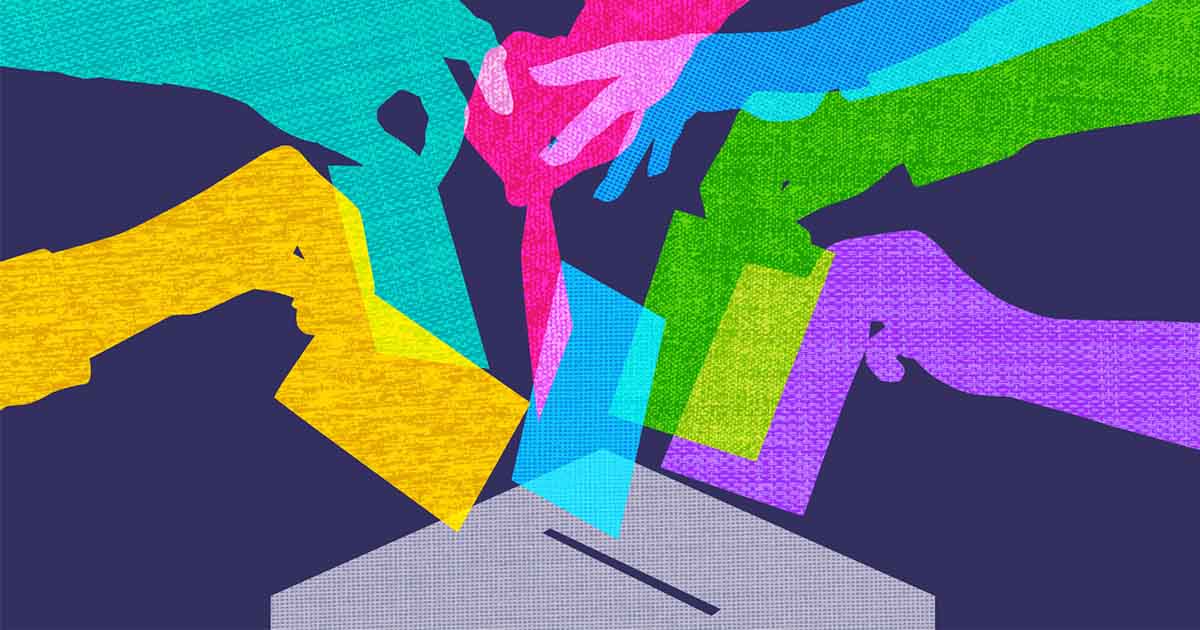 The 18th constitutional amendment has cut Islamabad to size. After the failure of the federal government in keeping the federation together in 1971, the 1973 constitution was promulgated on the basis of provincial autonomy. The Muslim League concept of ‘Mazboot Markaz’ was rejected by the elected legislators. As the provinces lacked structure a concurrent list of departments was prepared to be devolved in a reasonable period of time.

A ministry of provincial coordination was also formed headed by Hafeez Pirzada one of the key players in the constitution-making process after Comrade Mahmood Ali Kasuri decided to step down. As envisioned in the constitution the devolution had to be all the way down to the Tehsil and Union Council level. The original document defined fundamental human rights to be provided by the state. Under Article 25-A, every Pakistani had to be literate by 1985.

Zia removed the time limit which meant never. Tax, loan, utility defaulters were barred from contesting elections. Musharraf imposed the condition of Bachelor’s Degree. A constitution must be respected as it is an agreement between the rulers and the ruled. Tempering of this core document to suit individual or vested needs has always been disastrous and should not even be attempted without debate, discussion and due process.

Short cuts are short lived and usually inappropriate. While the 18th amendment has succeeded in cutting Islamabad to size, it has created four equally repressive power centres. Now the constitutional provision of devolution and distribution of National Finance Commission award is being violated with impunity by the rulers of Lahore, Karachi, Peshawar and Quetta. The people of far flung areas are left at the mercy of the provincial masters instead of the federal rulers.

Their empowerment remains a pipe dream. This controversial amendment came out of the Charter of Democracy (COD) which was signed in London on May 14, 2006 by the two exiled political leaders of the country. Benazir Bhutto was in self-exile while Nawaz Sharif the head of the political outfit conceived and nourished by the third usurper had having tricked the fourth dictator to leave the country under a written agreement.

Musharraf who had written off both of them while teaming up with another rogue political outfit (PML-Q) was considered a common enemy by both of them. After the assassination of the daughter of the East, Zardari took control of Bhutto’s party. Instead of democracy the focus now shifted to loot and plunder. With Shahbaz Sharif in Punjab and the Shah’s in Karachi it was free for all. Zardari and Sharif weakened the federation while the provinces under the cover of provincial autonomy were able to squander the nation’s resources at will.

Like the COD, the 18th amendment has been misused and its implementation has been seriously flawed to suit vested interests. Recently the judiciary has also come under attack due to its liberal bail relief to the politicians. The last such relief was provided in 2001 about 18 years ago since then the judicial benevolence has not been exercised. There was a big difference between now and then. Till 1985 political leadership was by and large honest, now most of them are criminals.

They no longer struggle and fight for common good as such they are not victims, in fact they are victimizers who should face the law without any major concessions. From the barracks of Karachi, the first capital, Pakistan started off well. Now it has ceased to function behind the barricades of Islamabad. I strongly believe that the federation developed cracks the day it moved out of the city of the founder. The final rupture took place in 1971 but the process had started earlier.

The 1973 constitution was formulated by a genuinely elected assembly that is why it has been able to weather several storms. It is a people friendly document, if implemented in letter and spirit and respected by all parties and power brokers only then can democracy reach the grass root level. The COD and the 18th amendment have failed to provide the perceived relief to the common man. Instead of rollback, it should be rolled forward. Through the local government constitutional framework the devolution plan should be carried out to empower the masses.

After Islamabad, it is time to cut Lahore, Karachi, Peshawar and Quetta to size for the people of Pakistan to grow. While the 18th amendment is under attack in Islamabad, Punjab and KPK have announced new local bodies’ framework. Now it is up to Sindh and Balochistan to frame their local bodies’ structure to carry forward the much needed and long denied devolution as envisioned by the architects of the unanimously agreed 1973 constitution of the Islamic Republic of Pakistan.

The Devil inside every human invention…