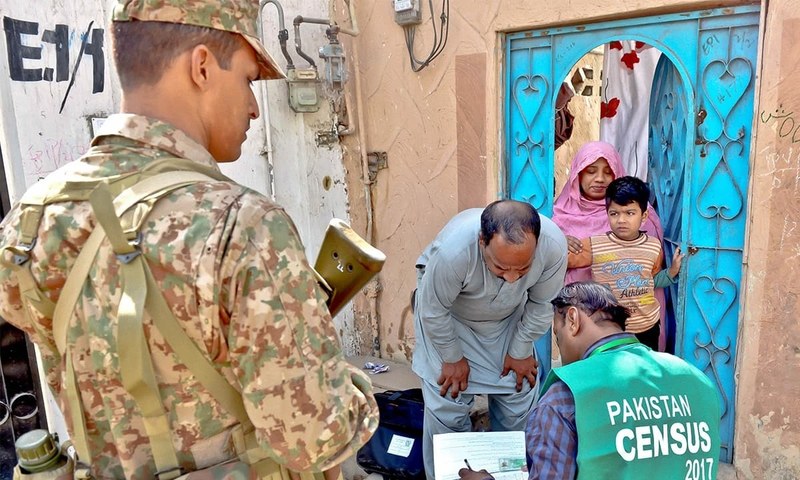 October 27, 1958, is etched in my memory when as a five-year-old I stood on the Mall Road holding my father’s hand to receive Khan Qayyum Khan – the Muslim League leader. As part of the election campaign, Khan Sahib was leading a long procession. My father – a leaguer and worker of the Pakistan Movement – was quite excited. We waited for hours till the ‘Zimama’ (Instant Newspaper) came out. The country came under martial law. Khan Sahib was arrested at the Ravi Bridge and lodged in the Lahore Fort.

Ayub Khan promised to clean the stables. Elections under the 1956 constitution were called off. Instead of seeking people’s mandate, he imposed his own agenda which turned the country upside down. By 1968, he had piled the stables with enough dirt. The founding fathers of Pakistan were cornered and forced out of the political arena. Those who resisted were physically eliminated. Hussain Shaheed Suharwardy the political heavyweight from the Eastern wing was found dead in a Beirut hotel where he was living in exile. The stables had to be cleaned again. Yahya Khan the Army Chief dislodged the dictator and promised to hold elections on the basis of ‘one man, one vote’.

The elections in 1970 were free and fair but the results were shocking for the establishment. Forces of change prevailed over status-quo. Elected representatives wanted to clean the stables, the Khakis came in the way. The Civil War started in East Pakistan, Quaid’s country was dismembered, and the armed forces under General Niazi had to surrender. Age old idiom of ‘Ghazi ya Shaheed’ was modified as “Ghazi ya Shaheed ya Niazi”. Zulfiqar Ali Bhutto (ZAB) came into the power of what was left of the country.

The democratic period was short-lived (1971 to 1977). On July 05, 1977 the third Khaki dictator came into power on the promise of holding elections within ninety days. Instead, his misrule continued for eleven years and two months. Since then, ten elections have been manipulated for desired results. People’s mandate has been repeatedly denied.

Now that the ‘Khakis’ have indicated their desire to return to the barracks where they belong, cleaning of stables has become important.

Recently, General Bajwa – while addressing a seminar at GHA – said that the Khakis cannot do it alone. Civilian institutions have to play their role. This was music to my ears. After 70 years the Khakis have realized their limitations. General Pervez Musharraf the Ex-Army Chief and President remarked that under the existing circumstance PML-N will manipulate and win the elections in 2018. During his nine years of rule, he was unable to clean the stables by reducing the PML-N influence on the administrative set-up in Punjab.

Democratic rule must be ensured in 2018 elections

Now that the ‘Khakis’ have indicated their desire to return to the barracks where they belong, cleaning of stables has become important. Ayub Khan ruled for ten years four months, Zia eleven years two months, and Musharraf for nine years. They all promised to clean the stables yet they rode off leaving the dirt behind.

Dirty stables produce contaminated riders and horses that we have been enduring for the last three decades. Farce elections and manipulated ballots defeat democracy. The doctrine of positive results has failed ten times (1977 to 2013). The same flawed process should not be used again. The Khaki desire to clear the stables is welcome but leaving them dirty will be disastrous for them and the nation. Their withdrawal will create a vacuum that should be replaced with light, not darkness.

Despite tall claims, the Khakis’ performance in civilian areas has been dismal. By training, they belong to the barracks and borders, not board rooms. Their intelligence agencies have all the data about the mismanagement in the country. When the Chief speaks, his words are backed by solid homework, and with three hostile borders and internal threats, their plate is totally full.

Pakistan needs credible civilian leadership, not political rogues who manipulate elections to enter the corridors of power. In the past, the Khakis have been responsible for introducing unpopular third rate politicians who claim to be electable. The country is longing for an honest ballot which will then ensure able leadership. The 1970 free and fair election produced the ablest assemblies ever. Democracy has survived because of their efforts with the unanimous 1973 constitution proving to be an anchor.

Read more: What we need to do to ensure ‘free and fair’ elections in Pakistan

The current head of the Armed Forces is looking inwards while being teased by the political rogues who run the country. These embryos of dirty stables cannot be left in charge of the country and its financial resources.

Being the only functional institution in the country, the Khakis can ensure an honest ballot. Police in Punjab and Sindh, as pointed out by General Musharraf, is a private force and so is the administrative machinery; only Khakis remain neutral. Judiciary can help in cleaning the stables of political rogues.

In the past according to Benazir Bhutto, the Khakis have taken over the government without an exit strategy. Ayub Khan was forced to leave when there were chants of ‘Ayub Kutta’ all over the country. Even then he lacked the courage to follow his own constitution and handed over power to the Army Chief. Yahya Khan refused to step down even after the surrender in the Eastern Wing. He had to be forced out. Zia – the worst of them all – did not even shy away from the judicial murder of an elected Prime Minister. Musharraf had to face the lawyers’ movement, he survived Benazir’s assassination but had to step down when his impeachment was imminent.

Two Chiefs after Musharraf have gone home gracefully on completion of their term. The current head of the Armed Forces is looking inwards while being teased by the political rogues who run the country. These embryos of dirty stables cannot be left in charge of the country and its financial resources. While the nation will welcome the return of the Khakis to the barracks but only after cleaning the stables through a free and fair election, this will be their best exit strategy, leaving the country in the hands of truly elected leadership.

Previous articleAre you always hungry? Maybe eating is not the solution!
Next articleAshraf Ghani’s outburst: How should Pakistan handle the situation?

17 September 2021
Previous articleAre you always hungry? Maybe eating is not the solution!
Next articleAshraf Ghani’s outburst: How should Pakistan handle the situation?