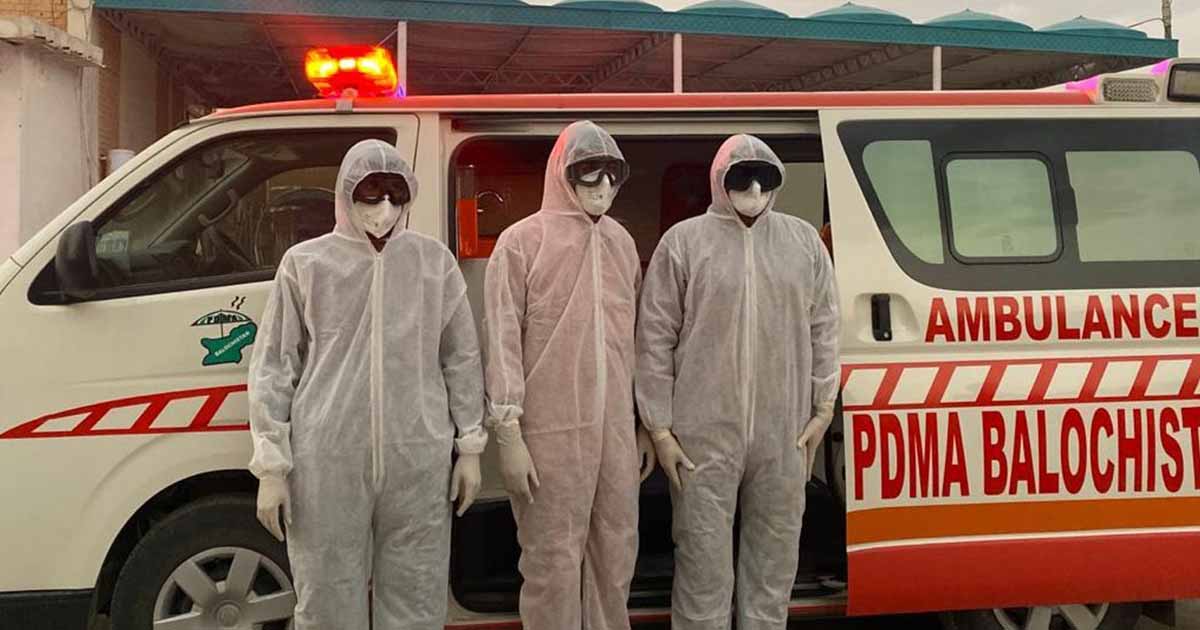 The number of pilgrims kept in quarantine near the Taftan border crossing with Iran has reached 4,000. The pilgrims, returning from Iran, are being housed in the premises of Pakistan House.

According to Taftan border administration officials, 184 Pakistani pilgrims, including women and children reached Pakistan House from Iran. A mobile testing lab has also been deployed to test suspected patients for COVID-19.

The Pak-Afghan border crossing remains closed for over a week. According to security officials, all two-way traffic is suspended.

The Ministry of Interior on Sunday decided to close the Pak-Afghan border at Chaman for another seven days on account of preventive measures to curb the spread of coronavirus in the country.

The security authorities said that the two-sided transportation is suspended at Bab-e-Dosti and they have taken measures to keep tight security on both sides of the border. In extent to this Pak-Afghan trade, NATO supply, Afghan Transit Trade and trade with Central Asia is suspended.

Given this situation, the camps set up at the borders for quarantining people could help in arresting the spread of corona-virus in Pakistan. A week ago, the federal government had announced to close the border till Sunday. However, the government extended the closure.

“The border will remain closed till Monday,” said Chaman Frontier Corps Commandant Colonel Rashid Siddique, confirming the decision of the federal government about the extension of the border closure with Afghanistan.

So far 19 Pakistanis have been tested positive for COVID-19 with 15 of them belonging to Sindh, three to Gilgit-Baltistan and one to Balochistan.

One patient has already fully recovered and was discharged from the hospital in Karachi last week.

A day earlier State Health Minister Dr Zafar Mirza said the federal government is looking closely at the changing situation and new cases are being provided with the best medical care.

243/ Cases in Pakistan have more than doubled in last 24 hours. This is not surprising. Disease has spread in 106 countries. All 19 cases have brought this from abroad. All are stable. There is no evidence of local spread as yet. If we act responsibly we can avoid spread.— Zafar Mirza (@zfrmrza) March 10, 2020

“No need to worry… the situation is completely under control. The federal and provincial governments are jointly making all-out efforts to protect the masses from coronavirus on war footing,” he wrote using his official Twitter handle.