In a comprehensive account of the measures China took, Nicholas A. Christakis stressed the authoritarian and autocratic dispensation in the country that facilitated the Chinese government to implement stringent precautionary initiatives across the country to control the pandemic. 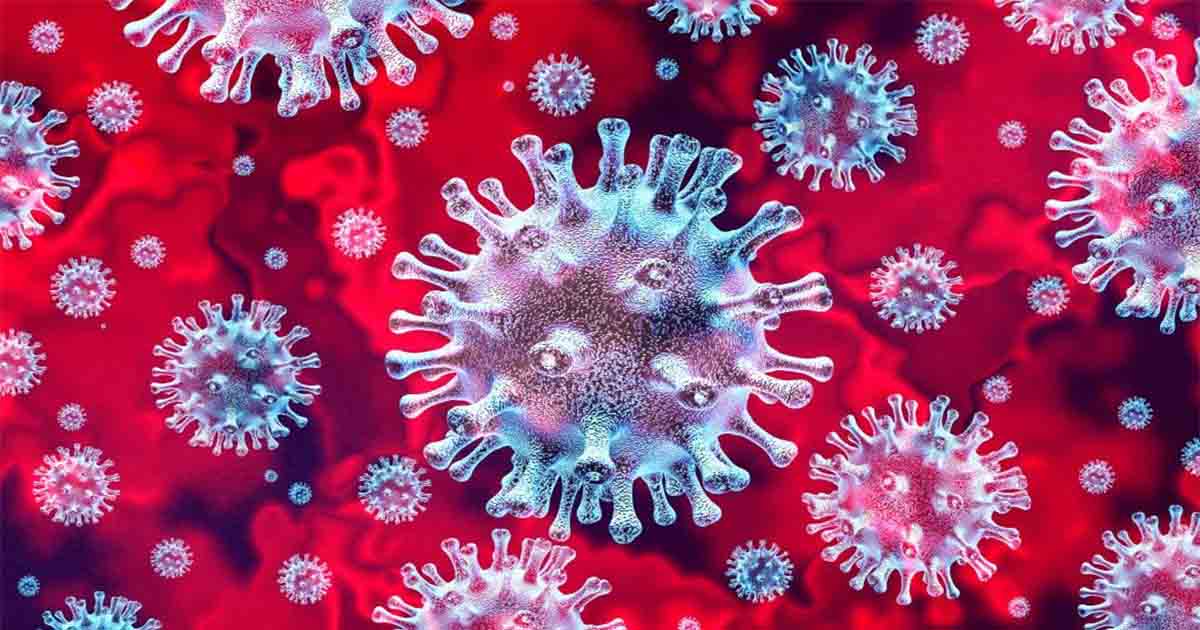 A researcher in the USA, Nicholas A. Christakis, did a detailed Twitter thread to explain how China contained coronavirus 101.

In a comprehensive account of the measures China took he stressed the authoritarian and autocratic dispensation in the country that facilitated the Chinese government to implement stringent precautionary initiatives across the country to control the pandemic.

He praised the timely actions of the Chinese government through the use of the social nuclear weapon. He noted that while China reported the highest number of cases around 80,859, the number of new cases has gradually dropped from 100 per day to 46 per day in a country with a population of 1.4 billion.

For him, this a remarkable achievement and sign of effective administration by the Chinese government that drastically mitigated the spread of the epidemic in the country.

The aggressive measures used by China reflect the severity of the disease and he explained the phenomenon in the context of Newton’s physics metaphor.

He pinned the collective culture and authoritarian government of China that is exactly required to fight an overwhelming crisis like a coronavirus.

“It is well suited to fight a pandemic if it indeed takes in factual information and responds rationally,” he noted in a tweet.

He also presented factual data in one of his tweets that he gathered during his study.

“Beginning January 23, they imposed movement restrictions (typically with people staying at home, leaving just once a week) on provinces with >930M people,” he wrote in a tweet.

He said that China has set a precedence of imposing travel and strict movement restrictions on a population of 930M. He also shared a website link that showed how China began its fight against coronavirus immediately after the outbreak.

Of course, China has a collectivist culture and an authoritarian government, both of which have allowed this enormous, widespread response. It is well suited to fight a pandemic, if it indeed takes in factual information and responds rationally. (Evokes Chernobyl @clmazin) 4/— Nicholas A. Christakis (@NAChristakis) March 9, 2020

He said that China has gradually reduced the quarantine measures but some provinces are resorting to this drastic step to control the spread of coronavirus. He defined it as closed-off management.

“Common features of “closed-off management” include: movement of people & vehicles is checked with an exit-entrance permit; body temperature at entrance of community is checked; disinfection of vehicles; food delivery; permits for only one person per household to go out” he informed.

The imposition of such public health measures on such a scale for such a duration has never been seen before. Here are links to the websites for many of the provinces into which China is divided, indicating what the rules for movement, imposed on 930M people, have been. 6/ pic.twitter.com/M28WZJjpc5

He said that the authorities in China issued special travel permits to the families that had a message “It is everyone’s responsibility to fight the virus,” inscribed on it.

He also mentioned how China facilitated the quarantined population stuck up in their homes back in January.

“In many cities, workers have been organized on a vast scale to deliver food to homes; residents can only go out to shop if they have a permit; & shops are open at limited times. In Chongqing, for example, only one person per household can go out shopping, only occasionally,” he said in a tweet.

He added that schools moved online so that children may not face the loss of education. He said subsequently, “the Chinese have dropped the Re (the Effective Reproductive Rate) of COVID19 from ~3.8 new cases per extant case to ~0.32. When this number is below 1.0, the epidemic extinguishes (at least it will, for a while, within China)” he added.

Again referring to the social distancing mechanism, the Chinese government had even restricted four people at a time in elevators that was marked by tapes on the floor of the elevators.

The sign in the elevator says: “No more than four people in the elevator. Please be patient and wait for the next elevator.” Below, it says “Let’s unite together to fight the virus in this special period.” This type of collectivist slogan is very common throughout China now.

The licenses for personal travel in China, being used by many millions of people, look like this. Some of them have a slogan “It is everyone’s responsibility to fight the virus.” 10/ pic.twitter.com/w0SSukec4M— Nicholas A. Christakis (@NAChristakis) March 9, 2020

Also, as part of social distancing, people were ordered to maintain a distance of a 1.5m between people standing in the queue at various places.

The Chinese government is slowly beginning to lift restrictions, but it is continuing to implement many quite inventive procedures, on a large scale. For instance, elevators in a Beijing building only allow four people at a time, as marked by tape on the floor. 15/ pic.twitter.com/YAAELr73wR— Nicholas A. Christakis (@NAChristakis) March 9, 2020

He said China has a collectivist culture and an authoritarian government but it would not be easy to replicate such results elsewhere hence he warned that the USA must prepare to combat the COVID-19 using tools at its disposal. However, he warned that it will not be easy.