Recent instances where personal data of people leaked online causing them emotional and monetary harm compelled the PTI government to think about launching its own govt backed messaging app whose data will be stored in Pakistan. 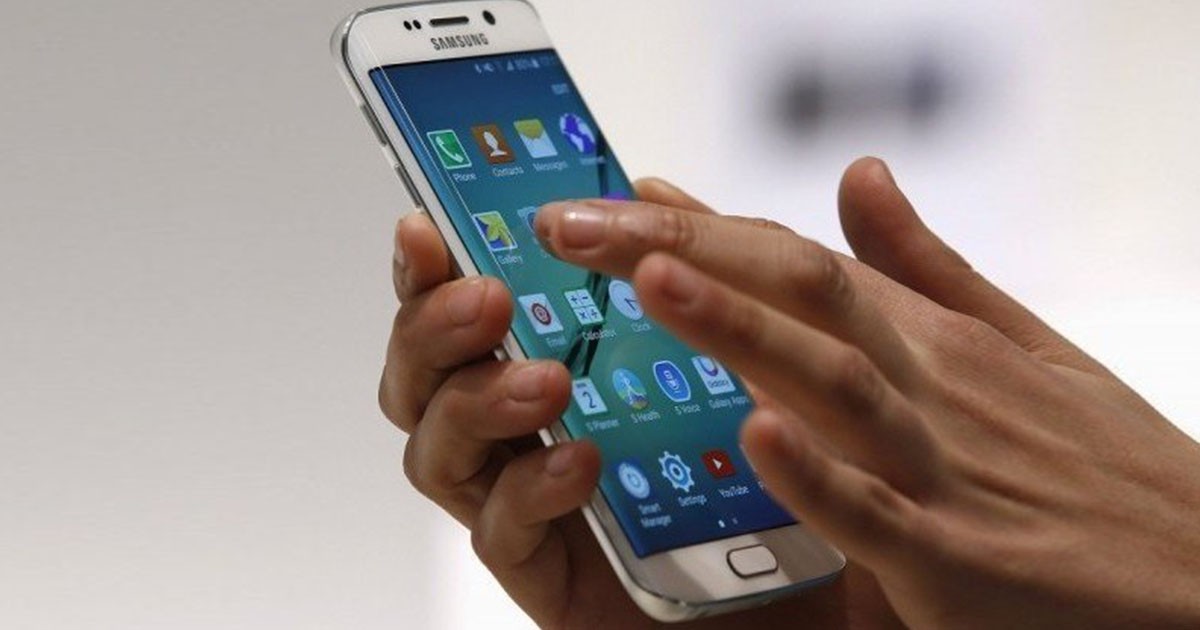 Chairing a cabinet meeting, PM Khan said, “An indigenous application [called] Govt-APP may be developed. All communication related to the government if required may be undertaken using the said App instead of other OTT services such as WhatsApp, Viber, and Facebook messenger. The data will be stored in Pakistan.’’

Loss of sensitive data is a potential problem in today’s world where information travels across the globe in a few seconds. Once your confidential data is out in the world, there’s no way that you can get it back.

This app will help minimize the risk of leakage and also reduce dependence on third-party apps like Whatsapp. This new development is a welcome change as it would help in safeguarding and controlling the data as it would remain in Pakistan. Troubleshooting would also be made easier once Govt-APP comes to life.

Previously, the PTI government launched the Pakistan Citizen Portal Application which was aimed at building a bridge between the people and the government. It has been receiving rave reviews from people whose grievances are now being timely addressed. This app also stood second at the World Government Summit held in Dubai in February.

Though we still have to catch up with our counterparts in the field of technology, PTI’s government has started to take steps in the right direction. It is the first time ever that a party in power has realized how important it is to transform the technological landscape of Pakistan if we want to gain prominence in the International arena.

We are also yet to see the results of the 14-point Digital Policy for ‘Naya Pakistan’ which was unveiled by PTI ahead of the 2018 elections. This digital policy has been designed to improve Pakistan’s image in the digital domain and is said to bear fruit in the long run.

Previous articleAyhodhya Verdict: Bollywood Support for Extremism is Unnerving
Next articleYou Think You Know How Much Google Pays: Think Again!