Adnan Sami trolled for asserting his father was ‘Indian’

Adnan Sami continues to be trolled by Pakistani social media users. Sami’s open wrath for Pakistan might be a trick to flatter Modi Sarkar to save his citizenship. 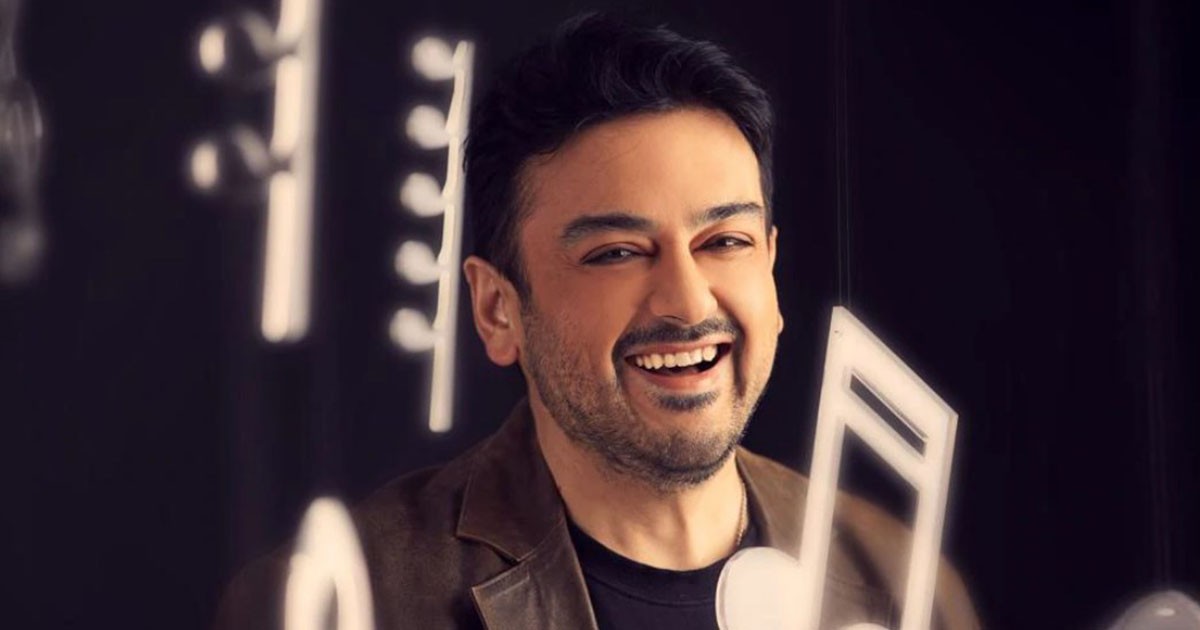 Adnan Sami and Pakistani Twitter users traded extreme sarcasm and mockery on social media yesterday. Pakistani users accused him of betraying his motherland-Pakistan and asserted that they are happy they got rid of him. Adnan Sami, retorting to his critics, claimed that he walked away because he was not valued in Pakistan.

Amid the exchange of fiery remarks, a twitter user asked Adnan Sami about the origins of his father-where he was born and where he died. Adnan Sami gave an interesting reply stating that his father was born in India in 1942 and died in India in 2009. He, however, twisted the question and escaped from having to speak about the details of his father’s life, Arshad Sami, and gave the impression that his father was an Indian too.

Sami was once again trolled by Pakistani netizens for passing on secret information regarding the Indian submarine that attempted to violate Pakistani waters and was thwarted by Pakistan Navy.

His response sent shockwaves through Pakistani Twitter users, as many of them came forth and shared the details of his father’s services to Pakistan. His father, Arshad Sami Khan, was a valiant Pakistan Air Force fighter pilot who fought against Indian Air Force in the 1965 war and was awarded Sitara-e-Jurat. He was later taken to India for treatment where he died.

Another Twitter user slammed Adnan Sami for not protesting against India’s forced annexation of Jammu Kashmir following the abrogating of Article 370, and 35-A. Adnan Sami relentlessly defended India’s move to the point of calling Kashmir an integral part of India, asking Pakistan not to interfere in India’s internal matters.

Adnan Sami has been living in India since 2001 and was granted Indian citizenship in 2016. The Home Ministry confirmed his citizenship post his appeal to legalize his stay in India.

Adnan Sami was amongst the top trends on Twitter. He is under extreme dissension from Pakistani Twitter users ever since he was spotted cheering the Indian Air Force and Prime Minister Narendra Modi in February. The latest streak of mockery is part of a social media campaign initiated against him since India violated the Pakistani airspace in February.

Read more: I will give my life for India: Adnan Sami

The trolls from Pakistan declared him a covert spy of Pakistan’s top intelligence agency ISI. They began a campaign declaring him, a Pakistani spy in India serving his country.

Responding to the Pakistani trolls Adnan Sami stated, “Dear Pak trolls, It’s not about your egos being given a reality check today; it’s about eliminating terrorists who you ‘claim’ are also your enemies! Your Ostrich mentality is laughable. By the way, your abuses expose your reality and therefore the only difference between you and a bucket of rubbish is the bucket.”

Adnan Sami asserted that his sincerities and loyalties stand with India and would even sacrifice his life for it. “If I have sworn allegiance to you, by God, I’ll give my life to you. For a Pathan, his zabaan is a very important thing,” stated Adnan.

Sami was once again trolled by Pakistani netizens for passing on secret information regarding the Indian submarine that attempted to violate Pakistani waters and was thwarted by Pakistan Navy.

India buys Russian jets worth $2.43b: an attempt to curry favour with Putin?

Fans ‘massively disappointed’ by Thugs of Hindostan: Here is why?