Adnan Siddiqui, Sri Devi’s co-star in ‘Mom’ said Boney Kapoor was stressed and inconsolable after her shocking death. Adnan Siddiqui was invited to the wedding of Sri Devi’s nephew in Dubai.

According to media reports he was among the first ones to reach Jumeirah Emirates Hotel after the shocking news broke.

“I got a call from a journalist at around 11 pm asking if the news about Sridevi’s death was true. I immediately called up Boney [Kapoor] Saab and rushed to him.”

The actor said when he arrived he found the hotel was cordoned off for investigations. He had to wait for an hour in the lobby before he met Boney Kapoor.

“I got to the Jumeirah Emirates at around midnight. Initially, I was not allowed to go upstairs. At the time of the investigation, only Boney Saab and Dubai officials were present. So, I waited in the lobby for about an hour,” he revealed.

“When everything was settled, Boney Saab called me upstairs. He was there along with a family friend, his wife and a daughter. Boney Saab was inconsolable. I was with him until 5 am. He was under a lot of stress, so I advised him to rest, and then left,” said Siddiqui.

The actor said he is deeply shocked by her death since he met her four days before her death and saw her participating cheerfully at a wedding.

“I am in Dubai. I was invited for Sridevi ji’s nephew’s wedding. She was there smiling and dancing, looking as beautiful and healthy as ever. Who would believe that she wouldn’t be here just four days later? I met her husband Boney Kapoor Saab last on February 17,” Adnan said.

The actor also said, “I am truly saddened that she is no more with us and we won’t see her again. The people in Pakistan are going to miss her as much as the people in India. God give strength to her family.”

Dubai Police have closed the case terming it an accidental death. Her body has been shifted to India where her funeral took place.

A huge number of Indian celebrities flocked to pay homage to the deceased actress. 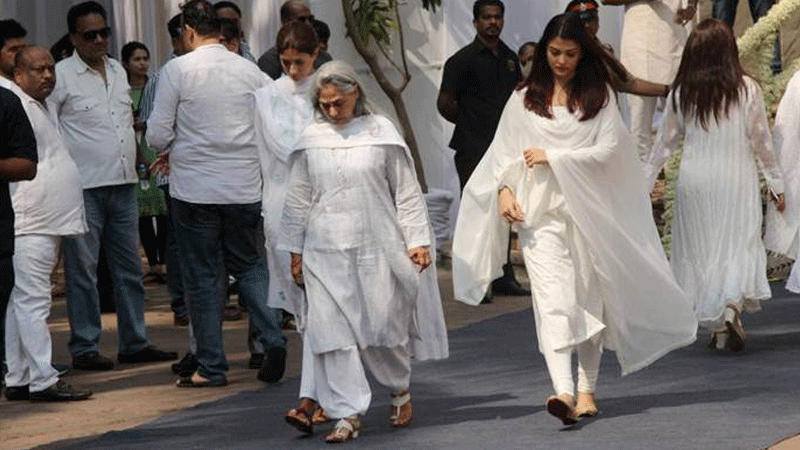 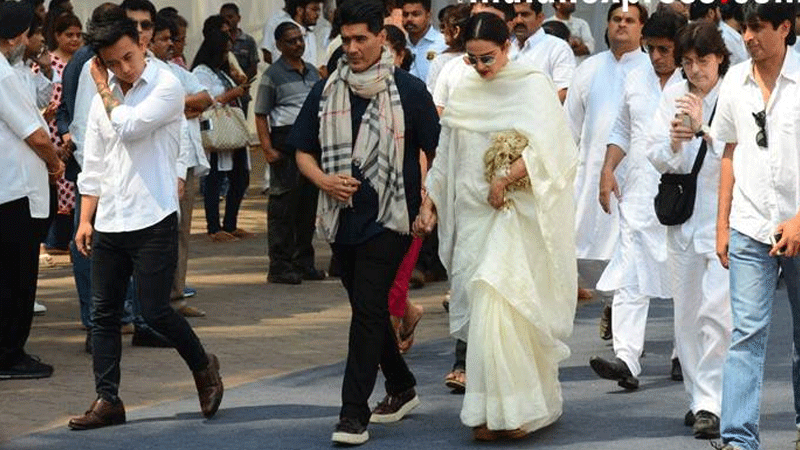 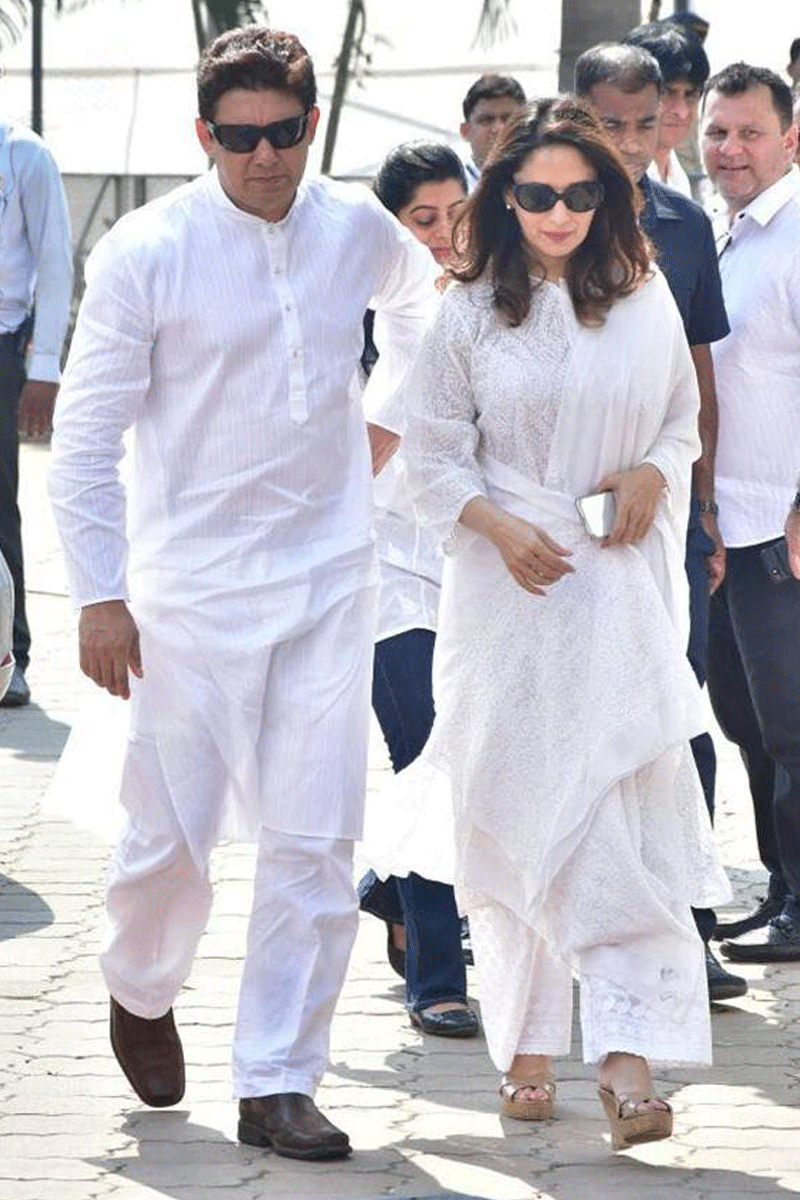 Hundreds of stranded Pakistanis in Dubai may be deported: report

Foreign forces’ withdrawal from Afghanistan is not ‘hasty’

Young Karachiites pledge to save electricity and make their city clean