Adnan Siddiqui had not immediately responded to the controversy. Perhaps, the actor took the time to process his mistake before coming out with a public apology. Well better late than never, 'Mere Pas Tum Ho' famed actor saves himself from savage. 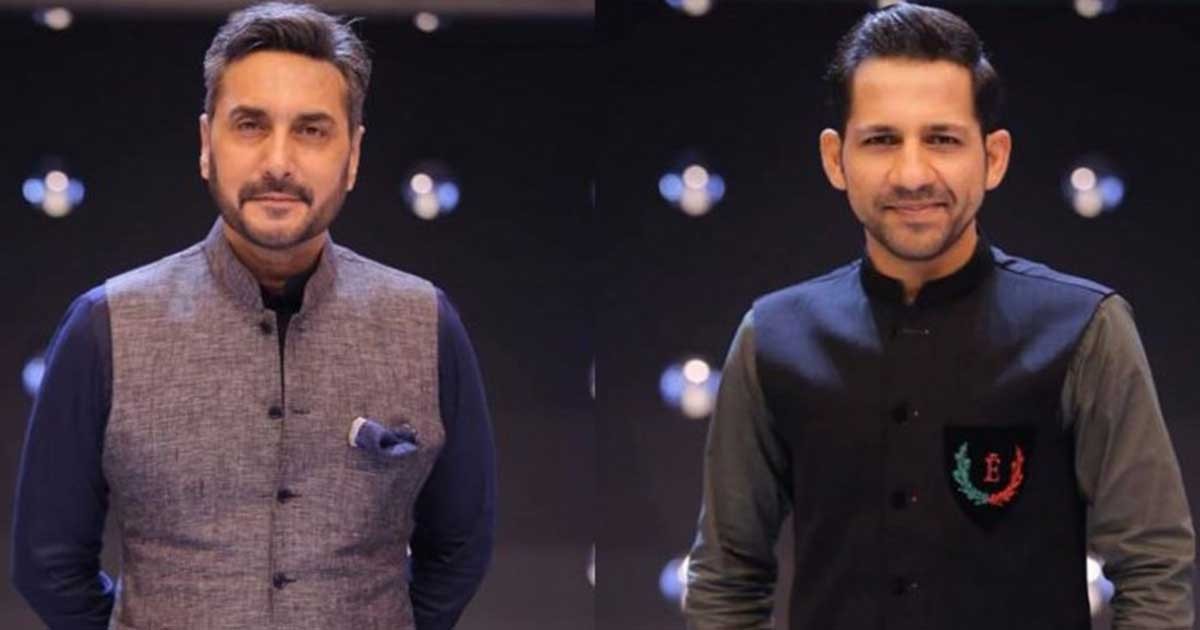 Adnan Siddiqui apologized to Sarfaraz Ahmed in yesterday’s show. Adnan Siddiqui said, “Just tell me which camera is for me and I will.” To this, Mustafa intervened saying, “You are mine and Sarfaraz’s senior, so even if you slap us live, we will not mind it at all. We apologize to you that people talked that way about you,” added Fahad Mustafa. However, Siddiqui went on to add, “Sarfaraz I still want to apologize to you, your fans, your friends, and family members. I can swear on anything, it was not my intention to say anything that would hurt your sentiments or your fans.”

Like a true sportsman, Adnan Siddiqui apologizes for unintentionally hurting the sentiments of fellow judge, Sarfaraz Ahmed and the masses. Once again, Adnan wins the hearts of his fans and followers and proves that he is, indeed, a humble man 💕#AdnanSiddiqui #SarfarazAhmed pic.twitter.com/Oy3voZ9TTP— Galaxy Lollywood (@galaxylollywood) May 8, 2020

Adnan Siddiqui sought to settle the controversy brewing on social media for the past few days. The controversy developed after an unpleasant exchange of banter between Sarfaraz Ahmed and Adnan Siddiqui. In which, the actor ended up mocking the speaking disability of the cricketer.

A small video clip of the show went viral on social media that brought the actor under mounting pressure to apologize to the cricketer. Twitter blasted Adnan Siddiqui for mocking speech disability of former skipper Sarfaraz Ahmed in a TV program.

In Fahad Mustafa’s show Jeeto Pakistan, Adnan Siddiqui laughed at the stuttering of Sarfaraz Ahmed. In the PSL-inspired format of the game show, Siddiqui and Ahmed represented the teams Lahore and Quetta Knights respectively.

The two exchanged jibes that entertained the audience. However, Adnan Siddiqui crossed the line and mocked Sarfaraz Ahmed. While the studio audience laughed, the social media users berated Siddiqui for disrespecting the cricketer in the name of fun.

Twitter users expressed disappointment over Adnan Siddiqui’s reckless banter. They said his attitude was disrespectful towards Sarfaraz Ahmed. But also it ridiculed other people who suffer from speaking disability.

Twitter users recalled that Adnan Siddiqui called out anchorperson Aamir Liaquat Hussain on the deaths of Bollywood actors. But he overstepped decency in a live TV show. The actor was quick to tender an apology to the public on Aamir Liaquat’s insensitive remarks about Bollywood actors. Social media users noted that Adnan Siddiqui was quick to apologize to people even when he was not the offender.

However, Adnan Siddiqui had not immediately responded to the controversy. Perhaps, the actor took the time to process his mistake before coming out with a public apology.

Adnan Siddiqui’s public apology to Sarfaraz Ahmed has set a precedence for others to follow. Both are celebrities, loved by people in Pakistan. Hence, an insult to either of the two celebrities will offend their followers.