US special envoy Zalmay Khalilzad has said that the recent prisoner swap between the Afghan govt and the Taliban is a welcoming gesture as this move will definitely pave the way for sustainable peace in Afghanistan. The Taliban released twenty Afghan security-force prisoners in a bid to kick start the long-awaited peace process. The exchange was supposed to have happened by March 10, but the process has been beset with problems. 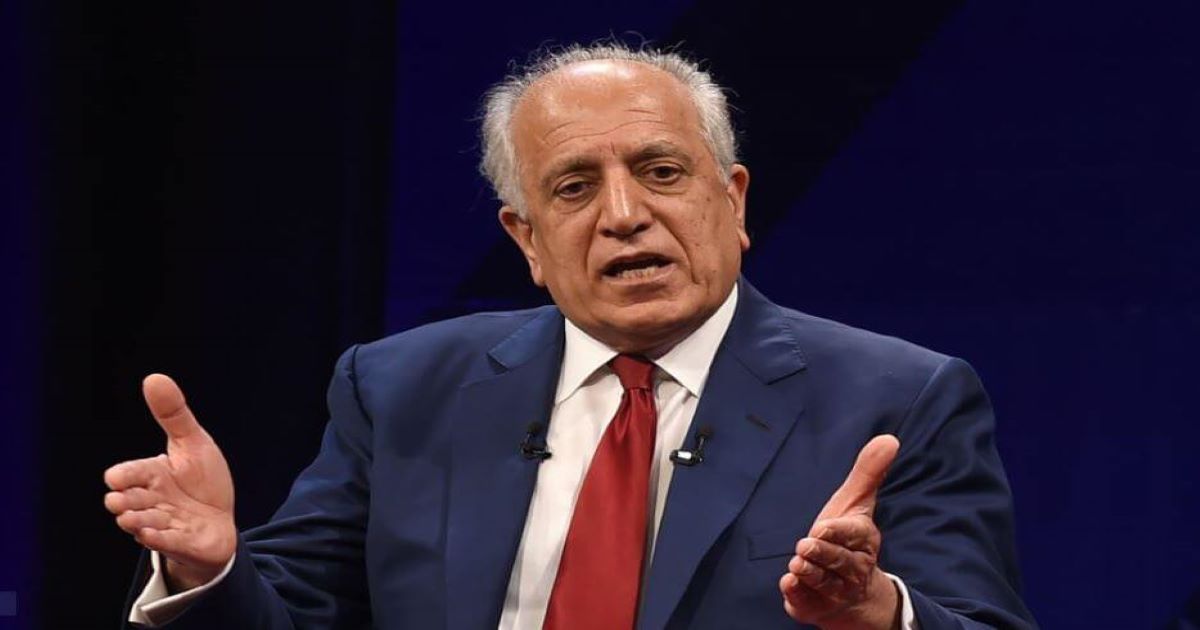 The US special envoy Zalmay Khalilzad who negotiated a deal with the Taliban said Monday that an initial prisoner exchange between the insurgents and the Afghan government was an “important step” toward peace.
According to the International Committee of the Red Cross, the Taliban on Sunday released 20 Afghan security-force prisoners. The move came after the government last week released hundreds of insurgent captives.

“The release of prisoners is an important step in the peace process and the reduction of violence,” US Special Representative for Afghanistan Reconciliation Zalmay Khalilzad said on Twitter.

“Both sides should accelerate efforts to meet targets specified in the US-Taliban agreement as soon as possible,” he added, noting the exchange was more important than ever with prison populations threatened by coronavirus outbreaks.

Khalilzad and the Taliban signed a deal February 29 that paves the way for US and other foreign forces to quit Afghanistan in return for various commitments from the insurgents.

The deal said the Afghan government would release 5,000 Taliban prisoners while the insurgents would free 1,000 Afghan security force personnel.

The exchange was supposed to have happened by March 10, allowing peace talks to begin between the Taliban and the Afghan government — but the process has been beset with problems.

Initially, the Ashraf Ghani Govt refused to talk about the prisoner swap and totally rejected the idea. This move could have seriously demaged the gist of the Afghan peace, but after some time, he agreed on the arrangement and said the prisoner swap would be started as agreed on.

Kabul has claimed the Taliban want 15 of their “top commanders” to be released, while the insurgents have accused Afghan authorities of needlessly wasting time.

A small Taliban team met with the government to discuss a comprehensive prisoner swap last week, but walked out of talks after officials began releasing prisoners only gradually.

On Sunday, the Taliban told AFP that their decision to release a group of prisoners was “a goodwill step … to accelerate the prisoner exchange process”.

Qureshi, Pakistan’s FM is confident of Pakistan’s win over Afghanistan

Angelina Jolie says women must be included in Afghan talks

Only solution to Afghan problem: US Withdrawal