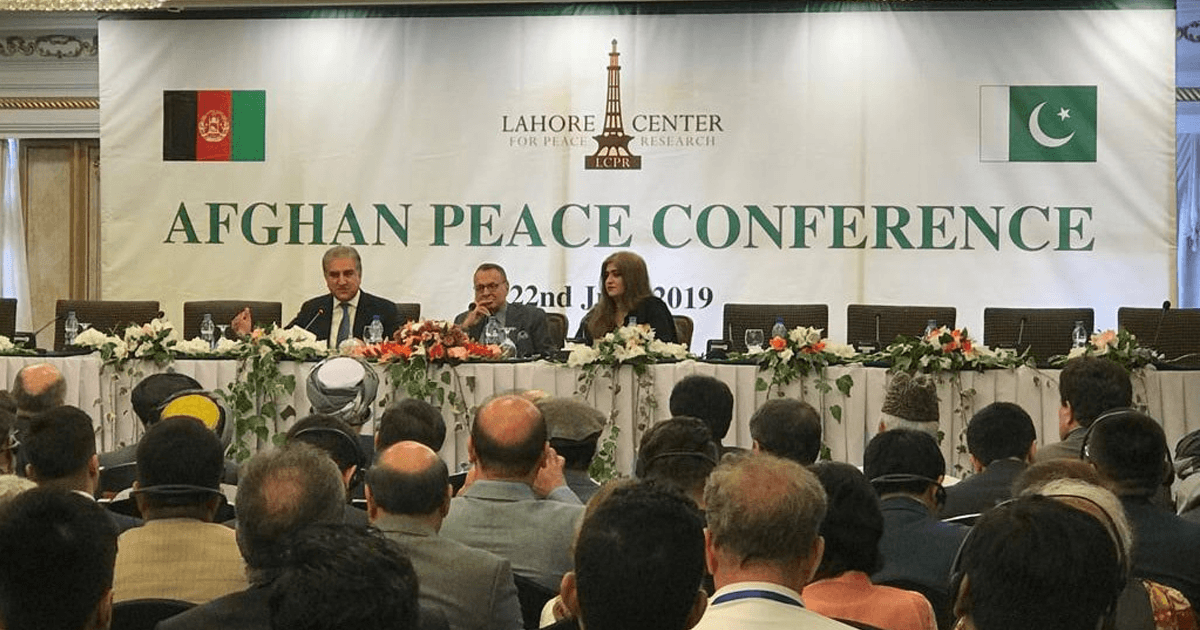 The Pakistani ambassador to the U.S. on Monday said that the ongoing peace talks with the Taliban are a “shared responsibility” with other countries, as peace talks occurred in Pakistan over the weekend.

Asad Majeed Khan said that Pakistan has given a “serious and sincere” effort towards ensuring the peace process in Afghanistan is achieved.

“This is not just for us, it is a shared responsibility with other countries in the region,” Khan said at a talk hosted by the Carnegie Endowment for International Peace, a think tank in Washington.

The ambassador said that the country does not want “to bring the Afghan war into Pakistan.”

Over the weekend, dozens of Afghan leaders arrived in the town of Bhurban, near Pakistan’s capital Islamabad, to discuss how peace could be achieved in the war-torn country with top Pakistani officials.

Afghanistan’s political and religious leaders in attendance showed their optimism for a fruitful outcome of ongoing peace talks between the Taliban and the U.S.

The U.S. Special Representative for Afghanistan Reconciliation, Zalmay Khalilzad, announced that the 7th round of peace talks between the Taliban and the U.S. will start on June 29 in Doha, Qatar.

In 2015, Pakistan brokered the landmark first round of direct talks between the fragile Afghan government and the Taliban, however, the process broke down after the Taliban announced the death of their longtime leader Mullah Omar, triggering a bitter power struggle within the militia.

Chances of resuming the stalled process dimmed further following the death of Omar’s successor, Mullah Mansur, in a 2016 U.S. drone strike on Pakistan’s side near the Afghan border.

In recent months, however, Washington has stepped up efforts, including direct talks with the Taliban, in a bid to bring an end to the nearly 18-year conflict in Afghanistan.

Khan also mentioned that he was surprised with the progress at these talks.

“If you asked me this question about 6 months or 8 months ago, frankly, I could never have guessed actually that there will be a day where U.S. and Taliban will spend 16 days together in the room talking about peace,” he said at the Carnegie Endowment for International Peace.

The U.S. envoy has so far held at least six rounds of talks with the Taliban since taking charge in September last year, but the Taliban continue to refuse pressing demands for ceasefire in Afghanistan.

Khan also noted that in the process of the peace talks, Pakistan will not allow anyone to use Pakistan’s territory, or try to use territory in Afghanistan against Islamabad.

The ambassador said that the country does not want “to bring the Afghan war into Pakistan.”

Four killed in attack on Afghan security forces in Kabul