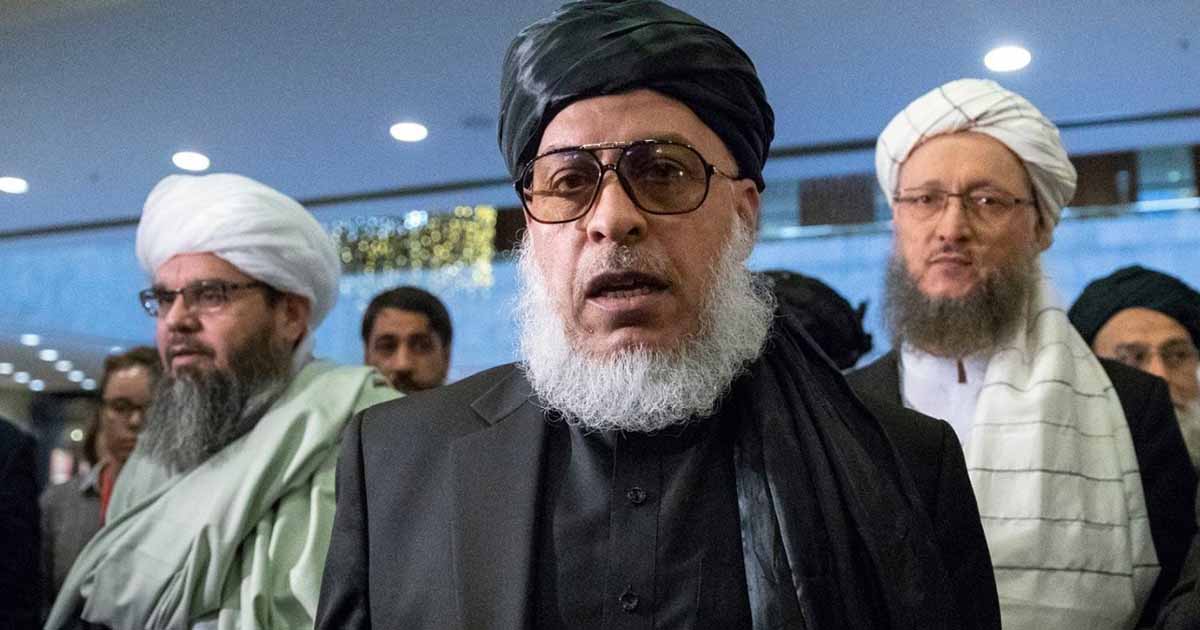 Talks between the Taliban and the US have become bogged down over the key issue of when foreign forces might leave Afghanistan, a Taliban spokesman told AFP on Sunday. The Taliban and US peace envoy Zalmay Khalilzad have met repeatedly in the Qatari capital Doha in recent months in a bid to finally end Afghanistan’s gruelling war.

Central to negotiations is the fundamental question of a timetable for when US and foreign forces might leave Afghanistan, after more than 17 years of conflict. While Khalilzad in February sounded an optimistic tone, suggesting a deal was within reach by July, the two foes have hit a sticking point.

Before the US agrees to withdrawal, it is demanding the Taliban put in place security guarantees, a ceasefire, and other commitments. But the insurgents insist they won’t do a thing until the US announces a withdrawal timeline.

In an interview with AFP, Suhail Shaheen, the Taliban’s political spokesman in Doha, said the two sides are trying “to narrow the differences and have an agreement on a timetable which is acceptable to both sides”. “That has not been achieved so far,” Shaheen said.

Asked if that meant nothing would move forward until America announced a withdrawal timetable, Shaheen said: “In principle, yes”, adding that the issue might not be resolved in this round of talks. “If we are not able to finalise it in this round, then … peace would be far away rather than being closer,” Shaheen said.

The US embassy in Kabul did not immediately comment, but Khalilzad has repeatedly stressed the troop withdrawal is only one issue in the talks. For things to progress, he says the Taliban must ensure Afghanistan is never again used as a terrorist safe haven, implement a ceasefire, and speak to Afghan representatives.

Shaheen said the Taliban are ready to provide the US with the security guarantees it seeks. It was not clear if the talks were to continue Monday, the first day of the holy month of Ramadan.

Many Afghans are aghast at the prospect of the US making a deal with the Taliban and see the United States as desperate to leave a country that has cost it more than $1 trillion and the lives of some 2,400 troops.

They fear an emboldened Taliban would try to seize power and reintroduce its extreme version of Islam, wiping out years of gains by women, the media and others. The Taliban have steadfastly refused to talk to Ghani, who they view as a US puppet, and talks thus far have cut out his government.

Khalilzad has tried to reassure Afghans by meeting with representatives from across the diverse country. Thousands of tribal elders and other figures met in Kabul last week to express their red lines for a deal with the Taliban.

Many in Kabul scoff at the idea the insurgents, who once stoned women to death on flimsy allegations of adultery, have adapted to more modern times. But Shaheen insisted the Taliban do “not have any problem with women’s rights,” though he said they would be based on “Islamic values.” “We have a different culture and different values. Our values, Afghan values are different from that of Western values”, he said.

At the end of last week’s mega-summit, President Ashraf Ghani offered the Taliban a ceasefire. The insurgents refused, and on Sunday launched a suicide and gunman attack at a police station in northern Afghanistan, killing at least 13 people. The attack was just the latest incident in daily violence across Afghanistan.

US forces train Afghan partners on the ground and strike the Taliban from the air, sometimes killing hundreds of the insurgents in a week, in a bid to push the war to a political settlement.

Negotiations between the Taliban and the US are complex, with Taliban chief negotiator Abbas Stanikzai leading a 13-member team, while Khalilzad has about two dozen officials with him. The Qatari government is also participating.

Negotiations move slowly, with interactions translated back and forth into Pashto and English, while negotiators often pause to confer with higher-ups.

News Desk - 22 April 2021
Before the arrival of KIA's compact hatchback in Pakistan, the country was deprived of choice, and cultus was the go-to vehicle in the 1000cc category. However, KIA challenges the veteran car with its well-built Picanto.