An Afghan soldier was responsible for the killing of two American troops a day earlier, an official told reporters, in what appears to be the latest example of an insider attack. 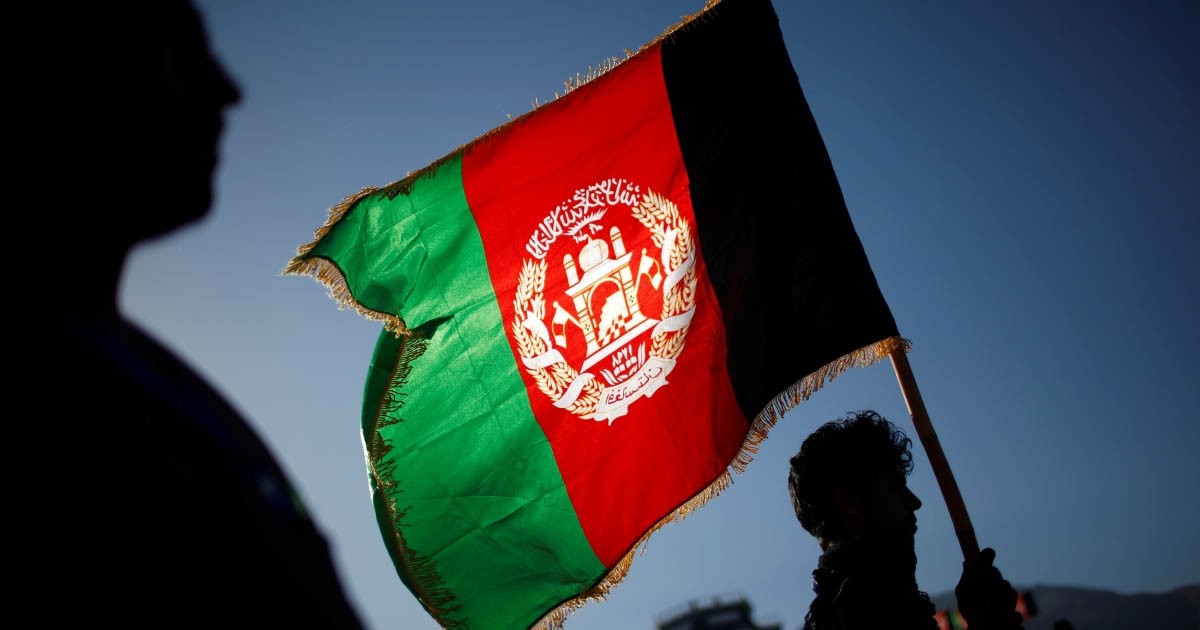 The US military on Monday said two of its troops had been killed in action in Afghanistan, but did not provide any additional details, pending notification of next of kin.

Mohammad Qasam, a deputy police chief in Kandahar province in southern Afghanistan, said the attack took place at an Afghan army base during a visit by US forces.

“Initial information was two US forces have been killed and one more wounded,” Qasam said.

In a statement to the media, Taliban spokesman Zabihullah Mujahid said an Afghan soldier, not an infiltrator, had killed the two.

“A patriotic Afghan soldier opened fire on them and killed them” in the attack in Kandahar, Mujahid said.

Bahir Ahmadi, the Kandahar governor’s spokesman, also said the incident occurred at an Afghan army base.

On July 17, an Afghan army soldier shot and killed an influential Afghan army colonel while he was conducting a security assessment in Ghazni province.

The Taliban claimed responsibility for that killing.

Insider attacks, sometimes referred to as “green on green,” are a constant threat in Afghanistan for international and Afghan forces alike.

The history of Afghan Fratricidal Killings

The number of ISAF (International Security Assistance Force) soldiers killed by their Afghan counterparts has risen precipitously in the last 10 years. So-called “green on blue” attacks have killed scores of US soldiers.

The American strategy in Afghanistan is based on what’s called the ‘transition:’ the process of transitioning the security responsibility of Afghanistan to the Afghans.

The strategy has been the same since 2014.

The killings have some worrying implications; those same Afghans being trained by Americans are the ones turning their guns on Coalition troops.

Unfortunately, there is every reason to assume these sorts of attacks will continue.

With distrust built into the transition strategy, there is obvious tension inherent to the training relationship and growing cynicism about the post-transition outlook there.

Infiltration of Taliban soldiers has been a large problem – one they even brag of.

Several Afghan officers complained, “The Taliban are hunting two birds with one arrow: they are killing coalition soldiers while at the same time hurting working relations between our allied forces.”

When an Afghan joins the Americans, there is extreme stress in the relationship with trainers. An unclassified report by a “Red Team,” (a military unit who analyze military policy) noted that Afghans complain their American mentors are “extremely arrogant, bullying, unwilling to listen to their advice, and were often seen as lacking concern for civilian and [Afghan] safety during combat.”

The root cause of these ‘insider attacks’ seems to be the insensitivity on part of the US troops to religious values of the Afghans.

The investigation into the 2012 Holy Quran burnings is instructive: it turns out those military guards burned over 100 copies of the Quran, not as few as the military originally reported. It also turns out the soldiers thought the Quran was just extremist literature being used to radicalize the inmates at the Bagram prison.

Moreover, those guards dismissed the concerns of their Afghan colleagues, who begged them not to destroy the Holy books.

This type of mistake, coupled with the tension between US and Afghan soldiers only happened due to the absence of training and in a vacuum of leadership.

Sadly, leadership is still sorely lacking with the dreaded election season around the corner and the recent attack on the running candidate for VP, Amrullah Saleh.

‘Save the Children’ office in Afghanistan attacked by gunmen

Will a NATO rethink on Afghanistan achieve more?