Afghanistan peace deal will remove thousands of US Soldiers 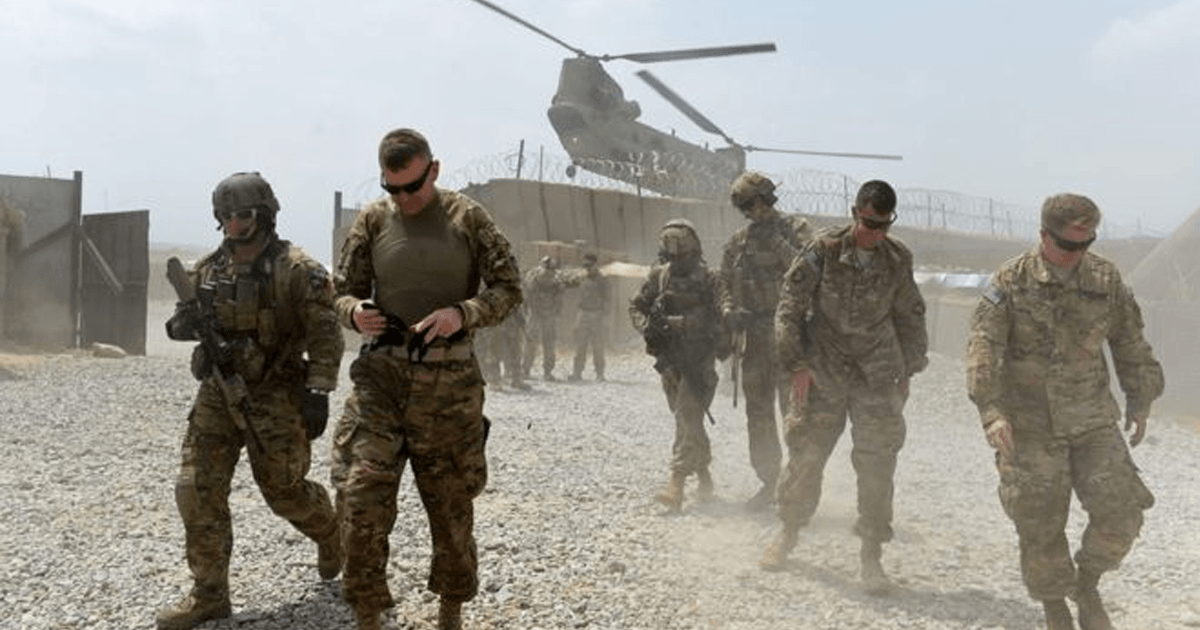 AFP |
A proposed peace deal would see the United States withdraw thousands of troops from Afghanistan in exchange for promises from the Taliban that it would renounce Al-Qaeda, US media reported on Thursday.

The US and the Taliban are soon expected to begin their eighth round of talks in Doha to reach a deal that would end America’s nearly 18-year involvement in Afghanistan.

The Washington Post reported that an initial deal to end the war would see US troop numbers in the country fall to as low as 8,000 from their current level of around 14,000.

In exchange, the Taliban would abide by a ceasefire and renounce Al-Qaeda, whose 9/11 attacks on the US spurred the invasion that ousted the Taliban from power in Afghanistan in 2001, the Post reported, citing US officials.

The proposed agreement would also require the Taliban to broker a separate peace deal with the Afghan government, with which it has refused to speak, Fox News reported.

However, an Afghan official last week hinted that the government of President Ashraf Ghani was preparing for direct talks with the Taliban, the details of which have yet to be announced.

Without confirming the reports, US Senator Lindsey Graham tweeted a link to the Post article and later wrote: “I hope any agreement will be a good deal for America that protects our homeland, our allies, and our interests.”

Washington has said it wants to see a deal inked by September 1, but any deal requires the Taliban to talk to Kabul.