Violent attacks in Afghanistan's war jumped to record levels in the last quarter of 2019, a US government watchdog said Friday, underscoring the conflict's continued toll despite a relative calm in Kabul. 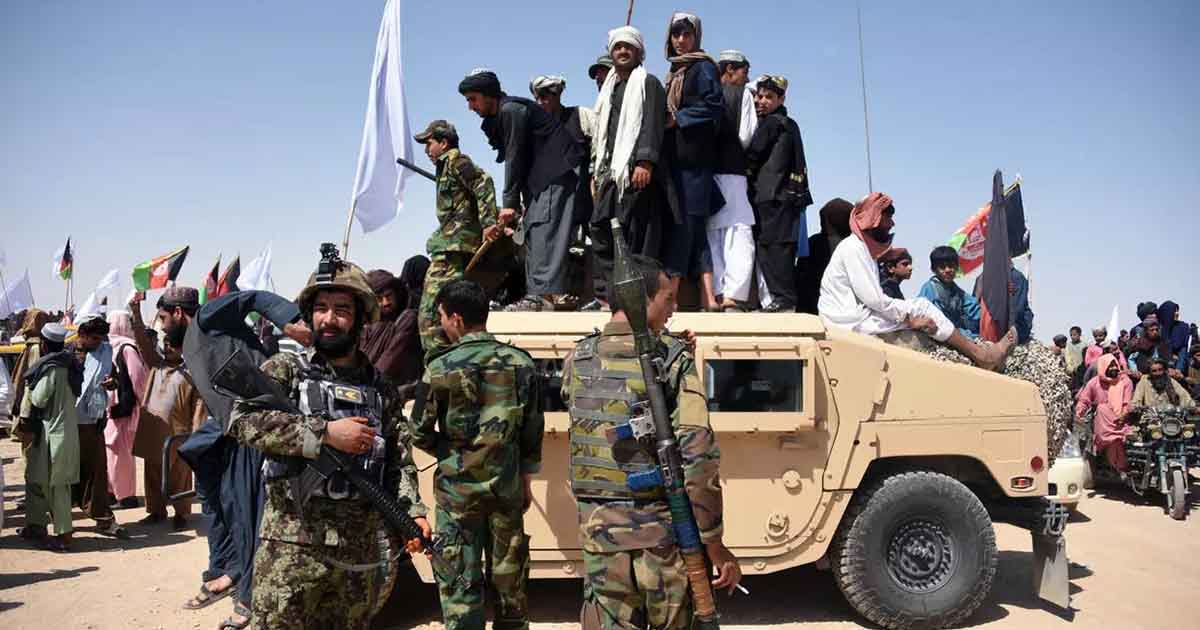 Violent attacks in Afghanistan’s war jumped to record levels in the last quarter of 2019, a US government watchdog said Friday, underscoring the conflict’s continued toll despite a relative calm in Kabul.

The nation’s capital and other urban areas have enjoyed a rare stretch of more than two months without the sorts of large-scale bomb attacks that frequently rock the city and cause mass causalities.

Despite the lull, which has come as the US and the Taliban continue talks over a possible deal for American forces to leave Afghanistan, fighting in rural provinces has continued unabated, with reports of skirmishes appearing daily.

According to the US Special Inspector General for Afghanistan Reconstruction (SIGAR), “enemy-initiated attacks” rose sharply last year, with the fourth quarter seeing a total of 8,204 attacks — up from 6,974 in the same period in 2018.

September, when the first round of presidential voting was held, saw the highest number of casualty-causing attacks since recording began in 2010.

SIGAR noted that attacks appeared to mirror progress in US-Taliban talks, with incidents dropping earlier in the year, then picking up again after US President Donald Trump temporarily halted negotiations in September.

“A turbulent last six months resulted in increases in overall enemy attacks (6 percent) and effective attacks (4 percent) in 2019 compared to the already high levels reported in 2018,” SIGAR said in its quarterly report to the US Congress.

The Pentagon has also continued to up the tempo of operations, with American warplanes dropping more bombs on Afghanistan in 2019 than at any other time in at least a decade, according to the US Air Force.

Washington and the Taliban are continuing to wrangle over a possible agreement that would see US troops begin to leave Afghanistan in return for security guarantees.

The US has for months been calling on the militants to reduce violence, but both sides have said little in recent days about the status of talks and the Kabul government wants the US to push for a full ceasefire.

SIGAR’s report also found that Afghanistan’s security forces struggled to take the fight to the Taliban, relying on US support for more than half their ground operations.

SIGAR also highlighted a slight increase in the number of casualties among Afghan military members, who have sustained massive losses over the past five years.

Previous articleKamyab Jawan programme: UAE announced to provide $200 Million
Next articleCoronavirus: Pakistan decides not to repatriate its citizens from China

News Desk - 27 September 2021
Japanese auto manufacturer Honda has unveiled the all-new Passport 2022, with a much bolder and squarer build. The company for the first time has launched Passport TrailSport Rugged Roads Project, with a focus on off-roading.

Iran pleads at UN against human, material cost of US wars on terror

US strikes target Taliban as fighting rages in Afghanistan